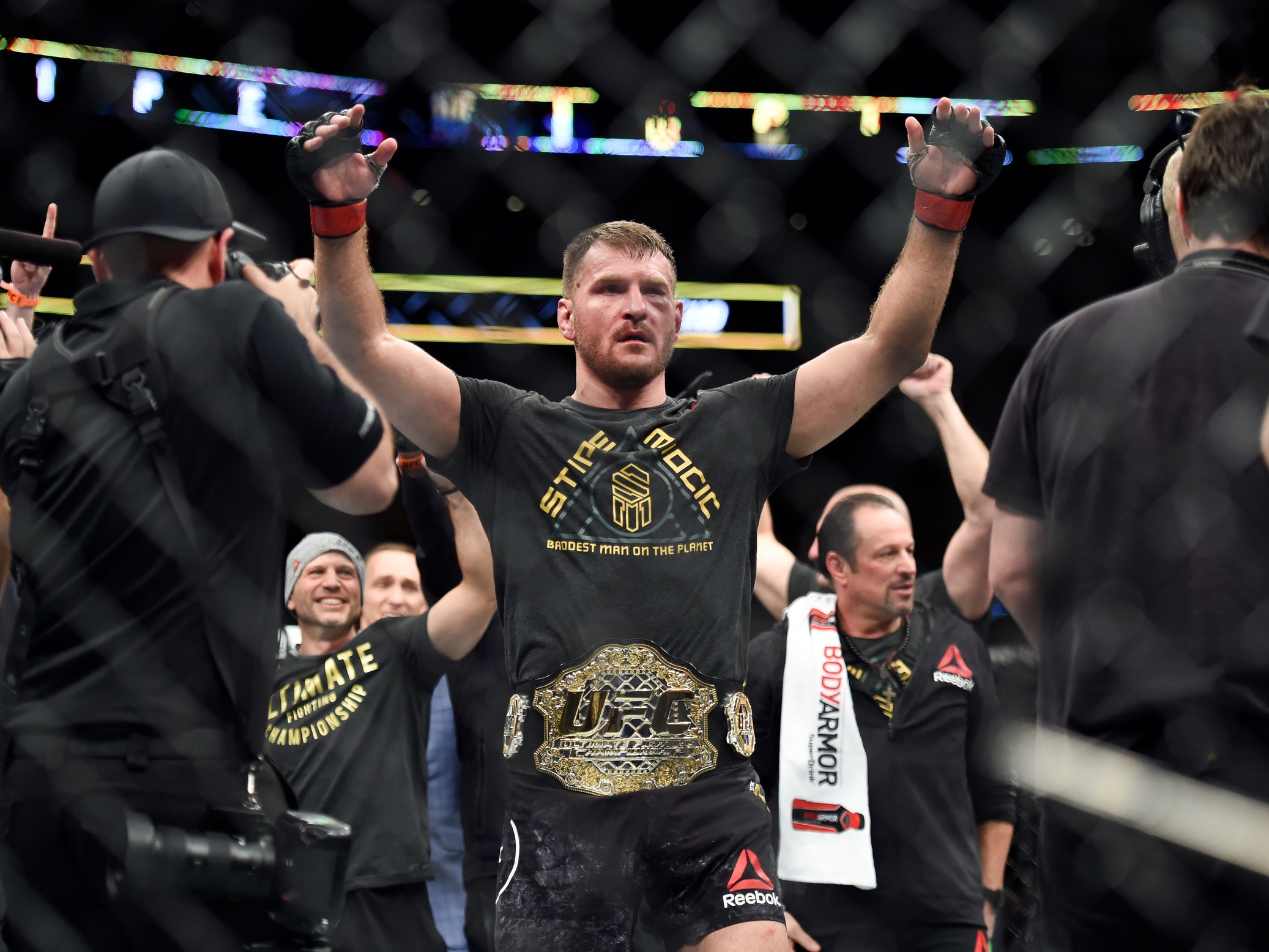 UFC 220 didn’t do the blockbuster sales numbers one could have hoped for, but given today’s pay-per-view market, it still came out alright.  Dave Meltzer reports the event sold in the 340,000-380,000 range, similar to UFC 219 (Cyborg vs Holm).  Only two other UFC PPVs in the past year outsold it.

So where does the disappointment come from?  The fact that the card has headlined by a UFC Heavyweight Championship fight as well as a UFC Light Heavyweight Championship fight.  In years past that would have got you in the 1 million sales range.  Heavyweight champ Stipe Miocic sold more at UFC 203 when he toppled Alistair Overeem (450,000), and light heavyweight champ Daniel Cormier sold 860,000 units last year at UFC 214 when he took on arch rival Jon Jones.  Perhaps Miocic vs DC will do bank this summer when they clash.

For a full listing of how many PPVs every UFC card in history sold, click here.