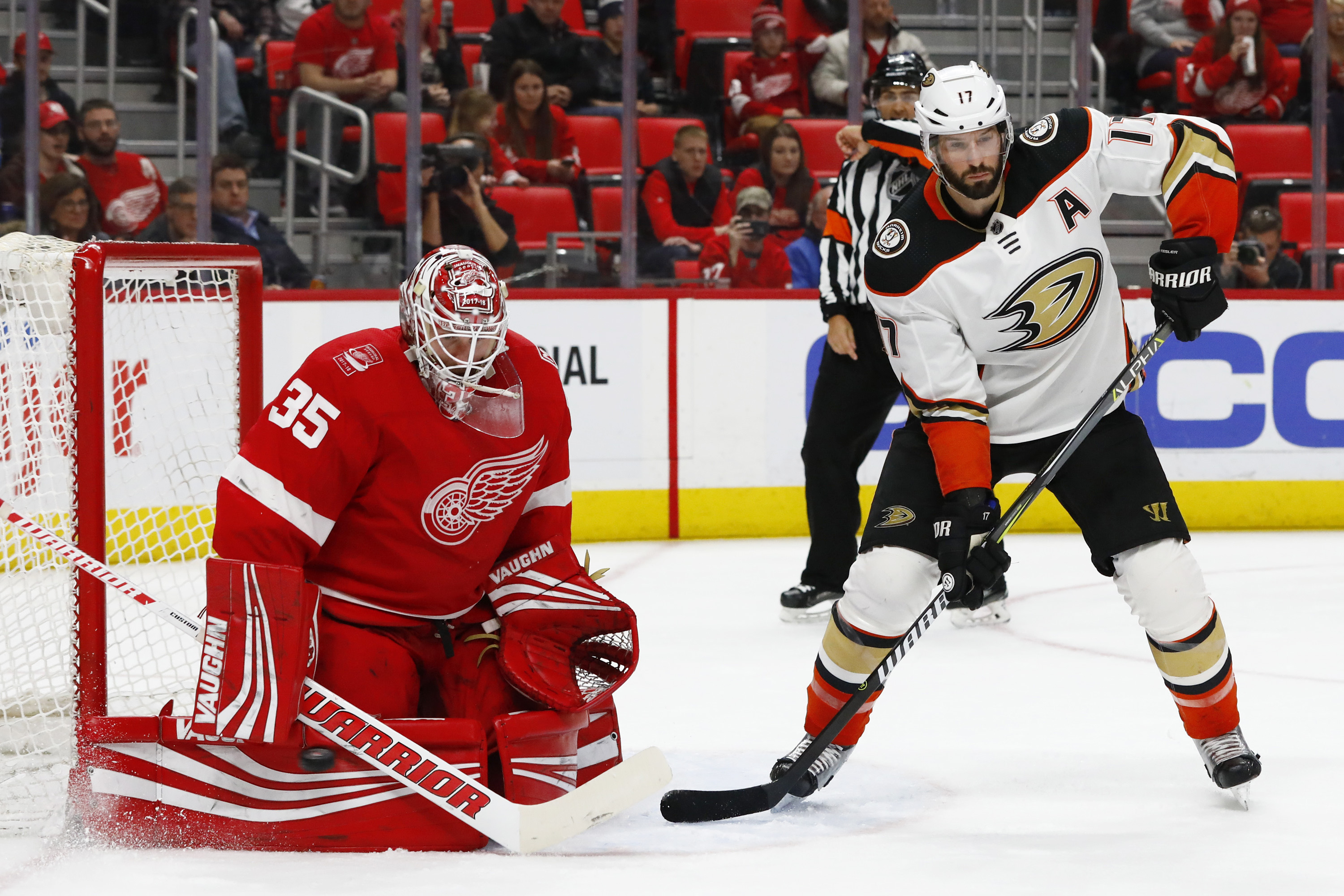 For Thursday night’s game preview, I was inspired by one of the more regular quoted lines of poetry by Robert Burns. It was appropriate considering how the game turned out. However even more appropriate are the words of the rest of the stanza of that particular poem.

But Mouse, you are not alone,
In proving foresight may be vain:
The best laid schemes of mice and men
Go often askew,
And leave us nothing but grief and pain,
For promised joy!

The Minnesota Wild often promise us joy. Or perhaps we just try to imagine joy. But the truth of the matter is that we are often left with nothing but grief and pain, or at the very least a strong sense of apathy, frustration, and disappointment. And then to bring Thursday night (and other nights as well) into better view, I have another comparison to make. Lately, we’ve been re-watching X Files on Hulu. It’s been kind of fun to do, and you realize just how good a series it was. Last night, we watched an episode called Hellbound. Just think if the Bill Murray movie Groundhog Day involved murder and reincarnation on top of the paranormal phenomenon reliving the same day over and over again. Well that’s how I feel about this team. Like many games are the same, just with different opponents and occasionally different locations. Seriously, how many seasons have we had to watch a first or (rarely) second round exit from the playoffs? It’s the same thing over and over and over again.

And it doesn’t help when your broadcasters go out of their way to give excuses for what happened. I really dislike having former goaltenders (especially ones who barely had a professional career) as the color guy. Mike Greenlay always has an excuse for when Devan Dubnyk keeps letting in soft goals. We were sitting watching Thursday night’s game, and were surprised Greenlay didn’t claim it was an eclipse of Jupiter, a pterodactyl, and the Spanish Inquisition (please imagine the classic Monty Python clips here) that distracted Dubnyk on one of the softer Washington goals. Because trust me, there was no reason for Dubnyk to be distracted, because it’s not like there was even a screen involved. It was simply a soft goal that had no business getting past your starting goaltender. There are times where I wish the sports media in Minnesota held their teams more accountable. In fact, I wouldn’t mind switching broadcasters and writers with the Toronto Maple Leafs. It would be nice to see players like Mikko Koivu and Ryan Suter get their feet held to the fire by the press from time to time. They have it way too easy here, and they’re allowed to not have to take responsibility. Plus they have a general manager who protects them.

I can’t say I’m excited to see the Anaheim Ducks. First off you have the drama of Randy Carlisle vs Bruce Boudreau. And for Anaheim, that can make for a dangerous weapon for them to unleash. Especially when it doesn’t always seem like the Wild want to play for their coach on any given night. And of course there’s history with the Ducks. For myself personally, I think back to the 2002-03 Western Conference Finals. It was Anaheim that knocked the Wild out of the playoffs. While the Ducks ultimate lost to the New Jersey Devils in the Stanley Cup Finals, that run for the Ducks seems to have been born out of that playoff run. While the Wild’s playoff success has not been as glorious. Then add to the fact that Anaheim plays a better physical game than Minnesota. They have players that aren’t afraid to use their bodies or drop the gloves. And right now, Anaheim is ver very healthy team. The only player they’re missing is Patrick Eaves who has been on injured reserve since October. The Wild have certainly dealt with their series of injuries. Right now, Jonas Brodin is out for the next few weeks after having surgery on his hand. However, Matt Cullen is going to be a game-time decision for “maintenance” purposes. I suppose when you’re the team “grandpa” you’re going to need an extra day off from time to time to avoid injury. But when you’re in that part of the season where you play a game every Tuesday, Thursday, and Saturday, you need to take advantage of whatever time away you get. Plus, this homestand ends soon, so it’s time to combine games every other day with travel.

I would like to say I hope that today is not a repeat of Thursday night, but I can’t promise that. It wouldn’t shock me if it was. Plus, since this is one of those Saturday matinee games, anything is possible. I personally will miss it all as I start my new work schedule today.