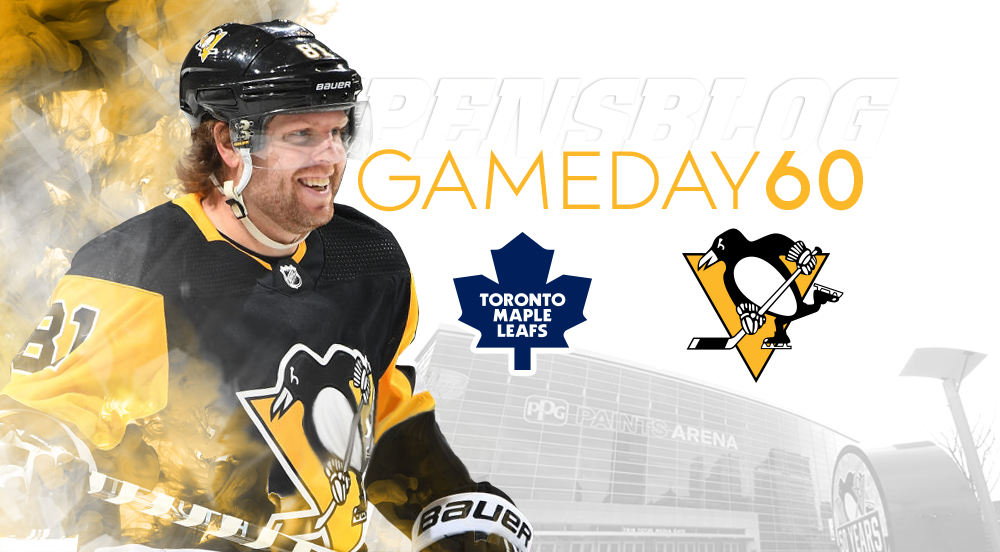 Lets start with some facts.

The plan is starting to come together. Crosby, Malkin, and Phil have that feel to their game like they can see the playoffs coming. Guentzel is finding his game. Murray, if you squint, is starting to look like Playoff Matt Murray.

Also, just so you can prepare yourselves. Reaves is pretty much destined to do some cult hero shit this spring. Before you start yelling I want you to look at that Max Talbot poster on your wall. That’s what I thought. Sit down and I’ll start printing the WWRRD wristbands.

Still need a 3C and some depth on 4th line though.

Obligatory reminder that Phil played for the Leafs. Fun fact! Before Ryan Donato scored two goals against the Slovaks Thursday night, do you know who the last USA men’s player to score two goals in an Olympic game was?

Phil Kessel, asked about an Art Ross: “I got two Cups. I don’t care.”

The stretch run…It is coming.

See you in 8 minutes. Go Pens.