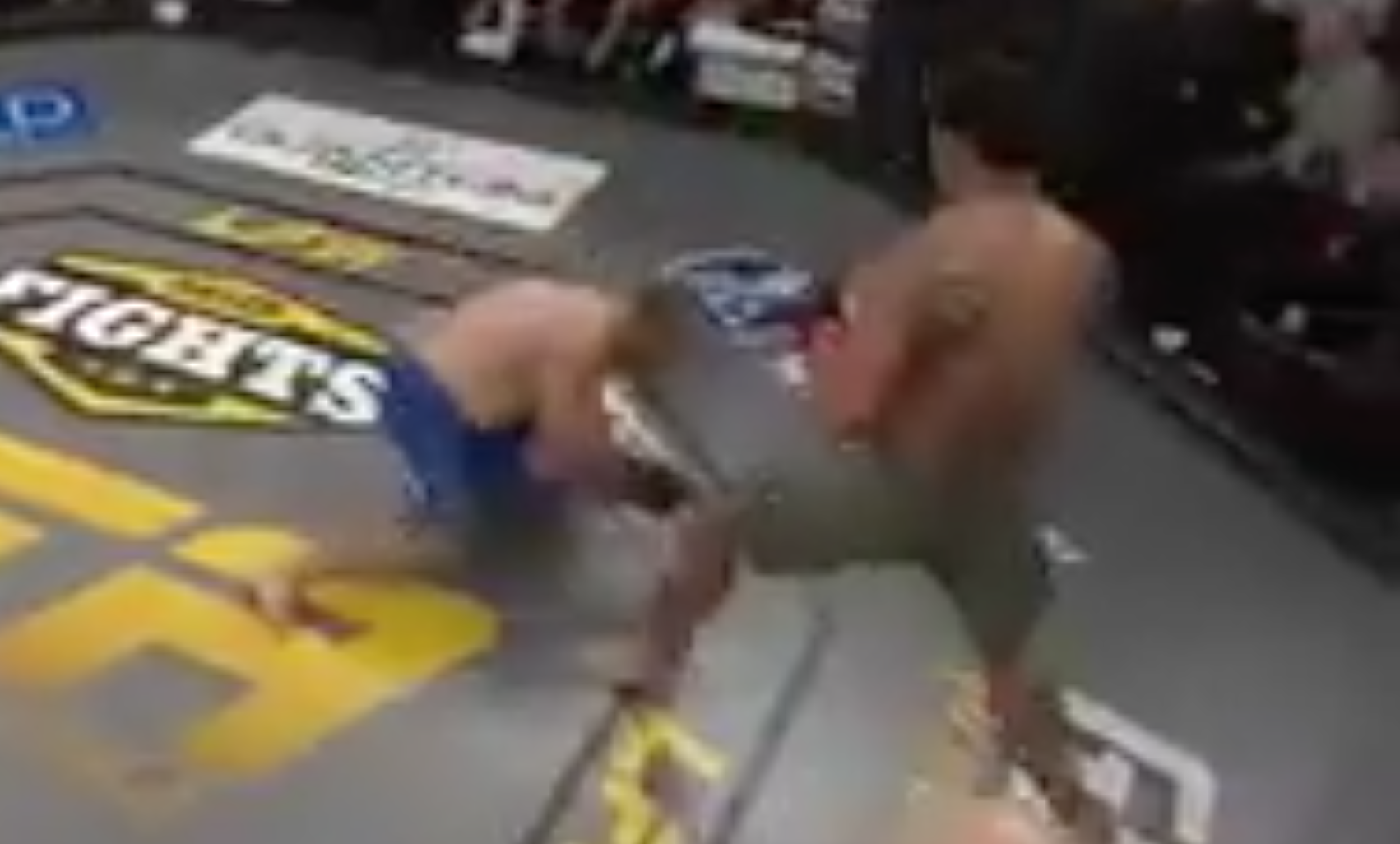 It didn’t take long for former Carolina Panthers and Dallas Cowboys defensive end Greg Hardy to take care of business in his most recent bout on Friday night, as he improved to 3-0 in his amateur MMA career with a first-round knockout in his first-ever Legacy Fighting Alliance fight.

Hardy was aggressive from the getgo in Friday’s heavyweight bout against Ryan Chester at LFA 33 — a script he has followed in each of his three career fights. He began with a flurry of punches — some of which landed — and then eventually dropped Chester with a brutal right-handed blow. Hardy then proceeded to pound on his opponent, until the referee stopped the fight.

Hardy was declared winner by knockout just 14 seconds into the fight, and didn’t appear to be affected by fans at The Bomb Factory in Dallas, who showered him with a mix of boos and cheers.

The former NFL defensive end played in the league for six seasons, but appeared in only one game in 2015, after he was accused of assaulting then-girlfriend Nicole Holder in 2014. Charges were later dismissed, but Hardy’s NFL career came to a close later that year.

It will be interesting to see who Hardy squares off against next, as he continues to have success at the amateur level during his MMA career so far. Still, it remains to be seen how he’d fare if he fought against a higher level of competition.