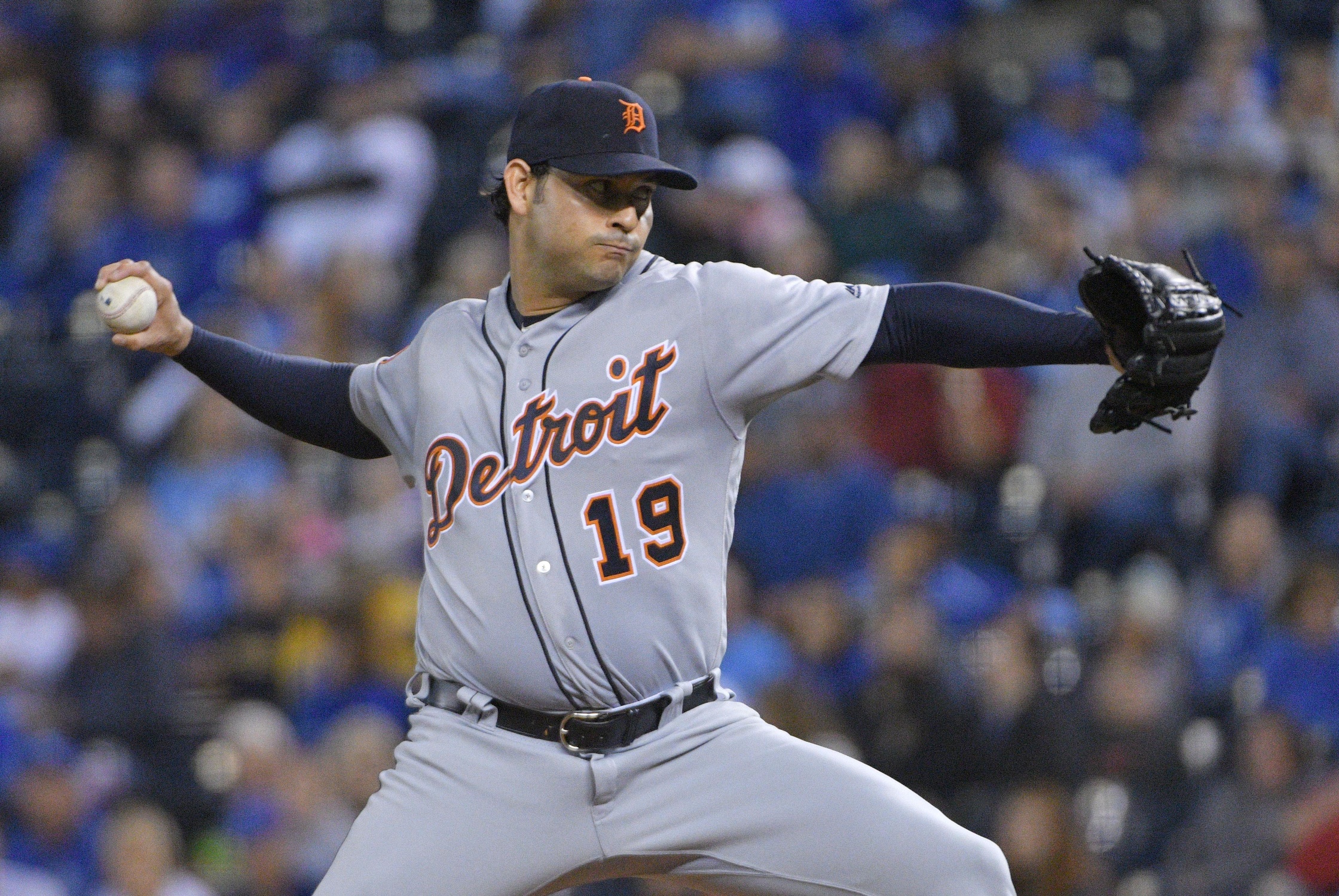 The Twins finally added a starting pitcher late in the day on Friday. Sort of. The deal is contingent on his making the Major League roster, which is no sure thing, given that free agency hasn’t ended yet, the Twins have other options in house and Sanchez hasn’t been terribly effective for the last few seasons.

Let’s be very clear from the outset: There is nothing wrong with this move. The deal is contingent on him even making the team, suggesting that the Twins acknowledge that there is a better than average chance he doesn’t make the team. If he does make the team, he will only make $2.5m, which is nearly 2 million dollars less than Kyle Gibson, for heavens sake. If he DOES make the roster, his salary isn’t really hurting anything.

Sanchez is here because it’s kind of an emergency. The Twins only have three settled spots in the rotation. They wanted, as you well know, to sign a guy for the front of the rotation, and there is still time for that, but the addition of Ervin Santana’s injury necessitated the need for another starter to fill out the rotation. If you compound that by the fact that Gibson and Adalberto Mejia are unreliable, and it behooves the Twins to have as many options available as possible.

Sanchez is about as low risk as you can get. There is no commitment, really, from the Twins to Sanchez, just a promise to pay him if he can make the team. He’s not blocking anyone, and he won’t block anyone unless it’s because he is performing. Yes, he was terrible last season, but there is indeed a serious threat that Sanchez COULD perform this year.

His 6.41 ERA was a full 2 runs higher than his xFIP, which makes sense. If you were trying to build the worst defense you could, you would start with JD Martinez, Mikie Mahtook, Nick Castellanos and Jaimer Candelario in the field. Coming to Minnesota, he could out perform his xFIP, which would be an extremely palatable 4.00ish ERA, completely workable at the back end of the rotation. And all he has to do is sustain the levels he had last year. He’s younger than Ervin Santana, so if you don’t believe in Sanchez, you need to seriously consider whether or not you expect Santana back.

Signing Anibal Sanchez wasn’t a blockbuster,but it was solid for a team looking for depth in a terrible rotation. Of course, if the Twins don’t add another pitcher before the season, then you have a problem.