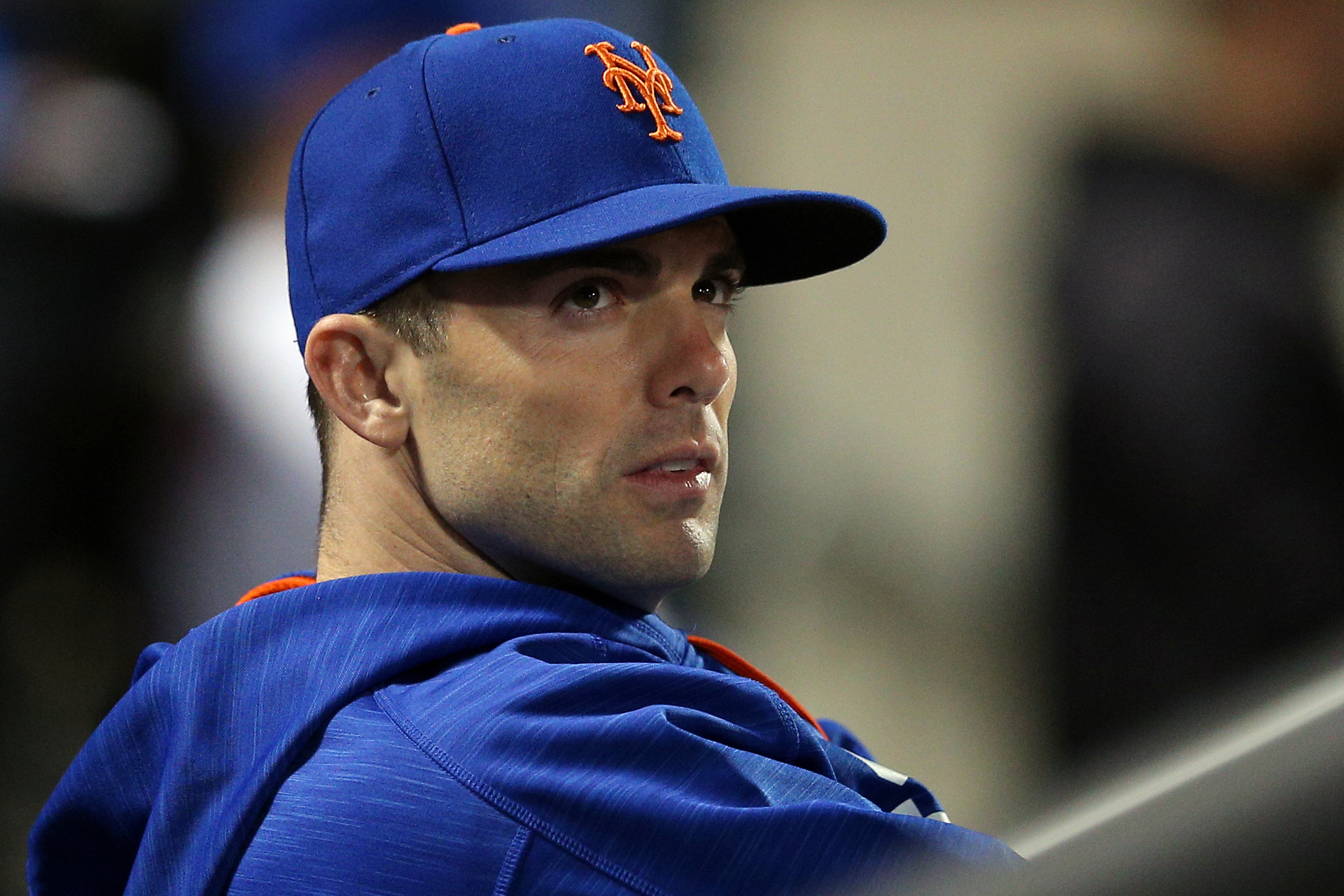 The addition of Todd Frazier on a two year deal was a tacit admission from the New York Mets that they can’t count on their captain anymore. Third baseman David Wright, the Mets’ all time leader in many offensive categories, hasn’t played a game since May of 2016 and has appeared in only 75 regular season games over the past three years due to various back injuries. Wright has been MIA publicly since the Mets signed Frazier, but he finally addressed the media yesterday, telling reporters that he would love to play again but has no idea when (or if) that would happen, MetsBlog.com reports.

During the session, Wright refused to put a timetable on his potential return. Wright indicated that it was up to his body if he would play again or not, but felt that he wanted to attempt whatever it took to come back to the majors. The Mets did give Wright a heads up that they would sign Frazier, which he appreciated, and he noted that the organization has been more than fair with their support for his attempts to return.

This is truly a sad situation for Wright, who was on a borderline Hall of Fame track before injuries derailed his career. Wright might never play again for the Mets, which is unfortunate since he suffered through their entire rebuild before getting hurt right when the team started to get good again. It appears that Wright’s dramatic return for the playoff run in 2015 may be the last good baseball Mets’ fans got to see Wright play, which is a shame. This situation with Wright will likely come to a head at some point this season, and it appears more likely that it will end in retirement than a successful comeback.