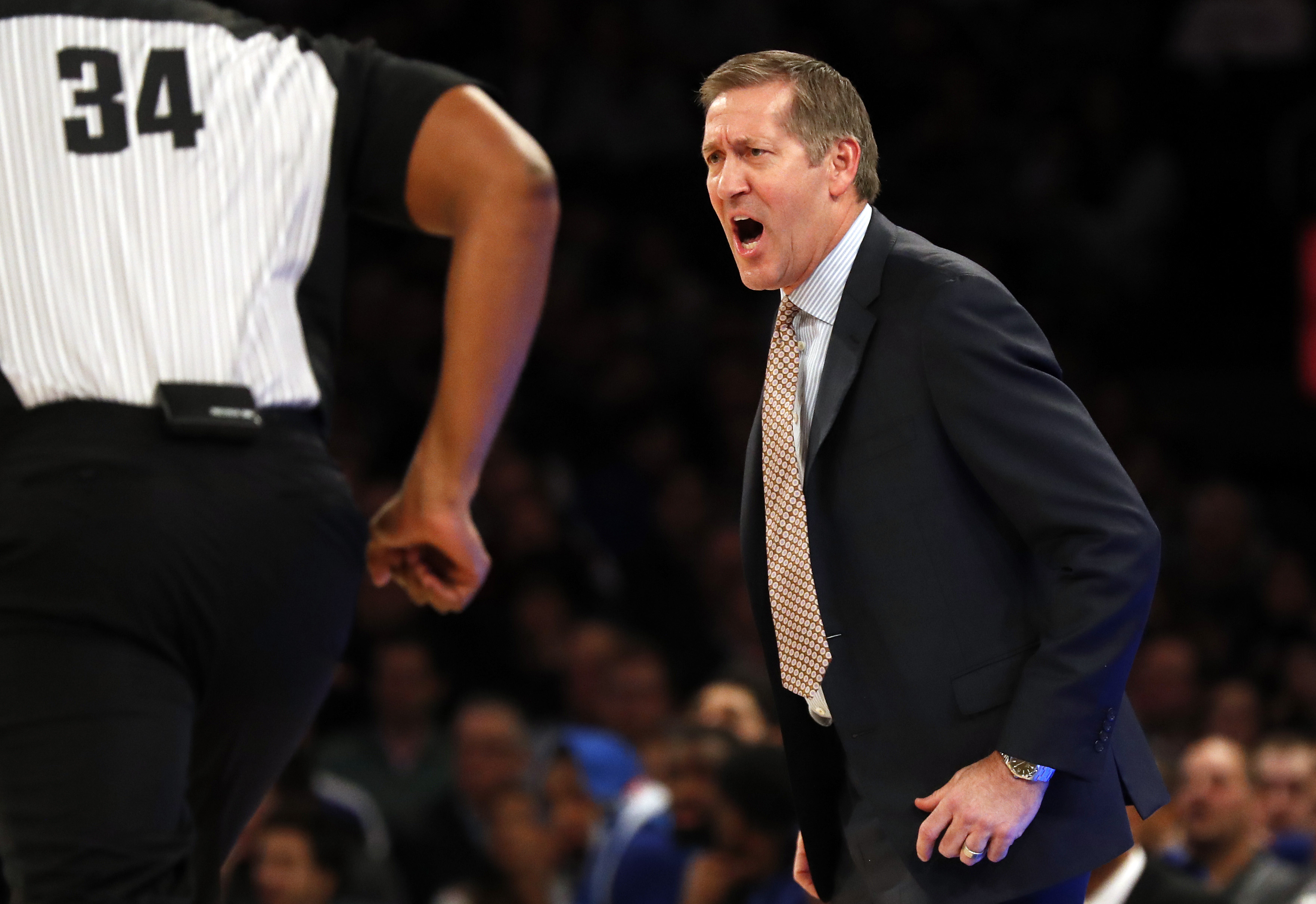 It’s almost been a month since Joakim Noah left the Knicks for “personal reasons” that were later attributed to growing tension with the coaching staff and a physical altercation with Jeff Hornacek that followed. But much like his massive burdening contract, Noah’s presence on this team has not been forgotten. His banishment is just the latest development of the discourse that seems commonplace for this franchise.

The altercation seems more fresh in people’s minds than it should be, and now the New York Daily News has more details. The publication asserts that Jeff Hornacek was the one to initiate physical contact with a shove to Noah before the two needed to be separated.

This doesn’t say much for Hornacek’s credibility as a coach. For off, physical force shouldn’t be used. It’d be one thing if the coach feared for his safety or that of others around him, but it doesn’t appear like that was the case in any sense here. Such a shove should have been unnecessary, and if he needed to resort to that, it’s probably an additional sign that he is losing the locker room, so to speak.

Noah hadn’t done much on the court (or gotten the chance to) in terms of contributions this season (hence the ongoing frustration), but he’s still a well liked and respected veteran by many of the young players, including Kristaps Porzingis and Frank Ntilikina. His exile (and the physical altercation that came before) can’t be perceived well by this team. That should be a (poor) reflection upon Hornacek, in addition to New York’s ongoing slide in the new year.

It would be interesting to know if the front office also considers the altercation to be a knock on Coach Hornacek’s judgement and ability to command/motivate his players.