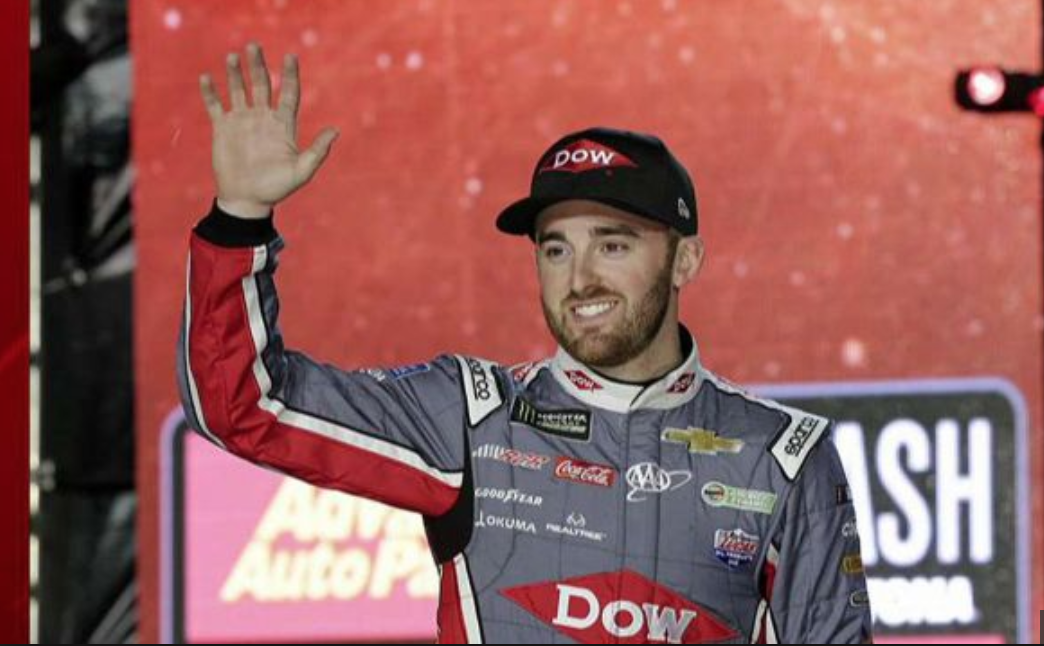 Sunday’s Daytona 500 started the 2018 NASCAR Monster Energy NASCAR Cup Series off with a bang. Despite several top drivers suffering early exits, Austin Dillon was able to avoid trouble and get into victory lane.

The storylines were plentiful heading into NASCAR’s version of the Super Bowl on Sunday. Martin Truex Jr. was starting off his title defense, Danica Patrick was ending her NASCAR career, Jimmie Johnson was beginning his quest for an eighth championship and several drivers were starting their season with different teams. This was also the first race of the NASCAR season post-Dale Earnhardt Jr. who retired at the end of 2017.

Despite all of the storylines coming in, the story of the race was all of the quality cars that made early exits. Kyle Busch struggled early with tire issues and then a wreck before the end of stage one took out the likes of Jimmie Johnson, Daniel Suarez and Erik Jones. Wrecks and other issues also led to Chase Elliott, Kevin Harvick, Kasey Kahne, Brad Keselowski, Danica Patrick and Kyle Larson not being factors in the finish.

Blaney led the most laps on Sunday, while Truex Jr. and Denny Hamlin battled back from early issues to be in the mix in the end. A caution with 10 laps-to-go allowed for Joey Logano to get back onto the lead lap and setup a shootout to end the race. With two lap-to-go the big one happened when Kurt Busch was turned by Blaney while racing for the second-place. In overtime it looked like Almirola was going to win but he was turned into the wall by Austin Dillon who then went onto the checkered flag.