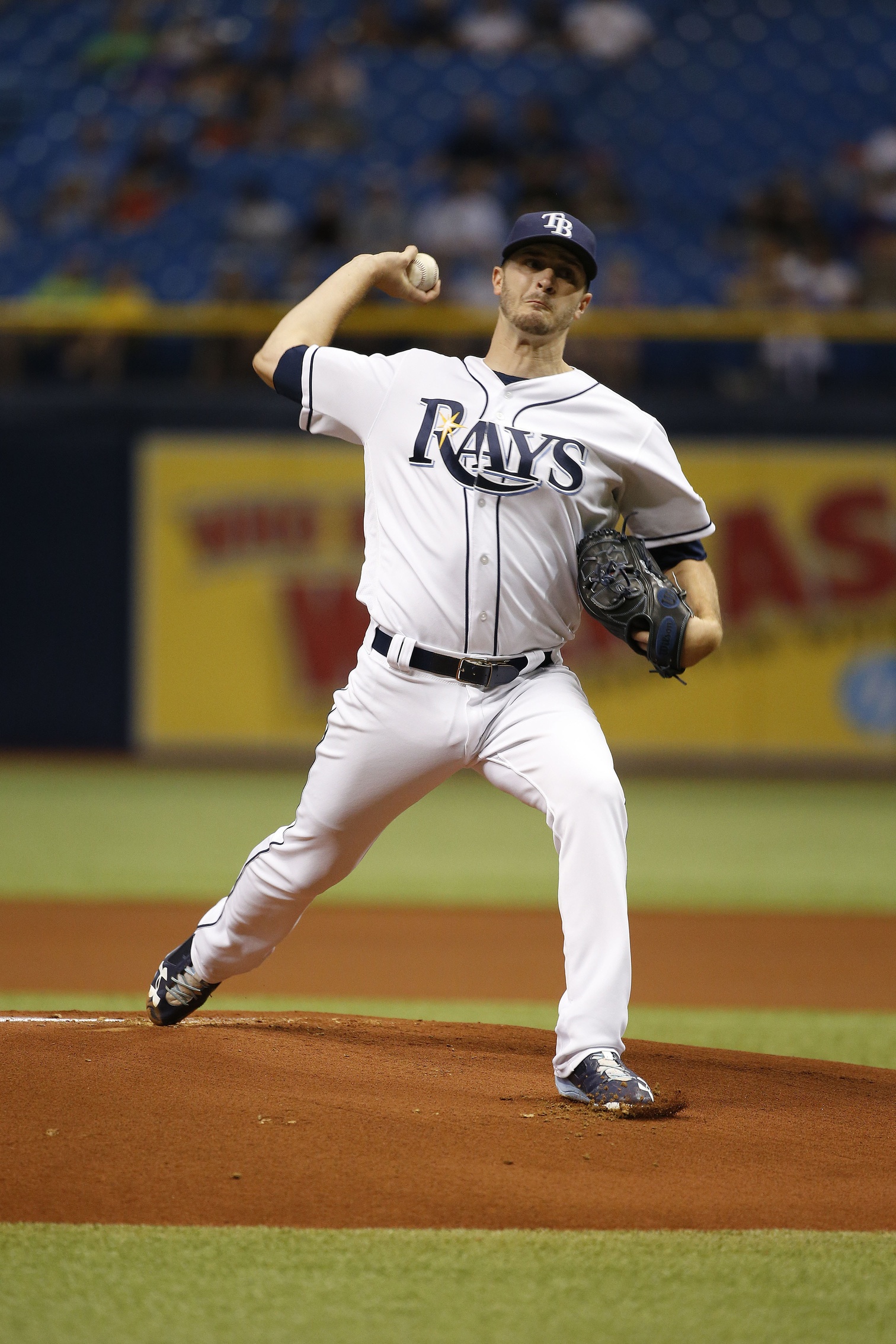 As you may have heard by this point, the Twins made trade last nigh, acquiring starting pitcher Jake Odorizzi from the Tampa Bay Rays, in exchange for minor league shortstop Jermaine Palacios. That’s two pitchers added in two days, and at a very limited cost. There can be some quibbling about Odorizzi and Anibal Sanchez not being the aces that many fans wanted, but it’s hard to disagree about the price on either pitcher.

Palacios, the only component going to Tampa in this arrangement, in the 20-30th rated prospect in the Twins organization, and the fourth rated shortstop. When conversations revolved around the Twins prospects and what it might take to get a starting pitcher in trade, most speculated that Nick Gordon, Stephen Gonsalves or Fernando Romero would be necessary to any transaction, and as part of a package. They didn’t have to use any of them. They didn’t have to use any of the top 20 prospects in the organization, and didn’t have to include any member of the MLB roster. For the cost, this deal was nothing short of incredible for the Twins.

Odorizzi comes with a few red flags, certainly, but those red flags are tempered by a couple of factors. He is only 27, and he still has two years of team control. He will likely improve if he gets a bit of a new approach. Travis Sawchick at FanGraphs thinks that Odorizzi is only one adjustment away from being just as effective as he was two years ago, and if that’s the case, this deal would look even better for Twins fans. That version of Jake Odorizzi has an ERA in the 3.50 range, thanks in large part to an 8-9 K/9 rate. That’s solid, and definitely an upgrade for Minnesota.

Of course, there are those red flags, and I can assure you that message boards are alive with complaints because of them. First, there are the numbers. His walk rate and his home run rate have gone up in each of the last two seasons. If you could refer to Sawchick’s article again, you’ll note that Odorizzi has been leaning perhaps too heavily upon his high fastball. This would account for his lower groundball rate, his higher home rate and likely that walk rate as well.

His other issue is a bad back, which gave him issues early last season. Second half of 2017 Jake Odorizzi is the one the Twins hope they got. His ERA was 3.47, and he stopped allowing so many home runs. He had 20 in the first half, and only 10 in the 2nd half. This seems to suggest that if he is healthy, Odorizzi will be effective.

The Twins almost certainly improved their rotation with this move. There are red flags, and you would be forgiven if the low ask for Odorizzi puts you off a bit, but I don’t really see much that concerns me about this deal. This is the most exciting trade or player acquisition the Twins have made, perhaps since they signed Jim Thome a decade ago. Now, with only $2.5m and Jermaine Palacios the only expenditures on the rotation, they have a lot left in the bank if Minnesota would like to make another splash before the season starts.