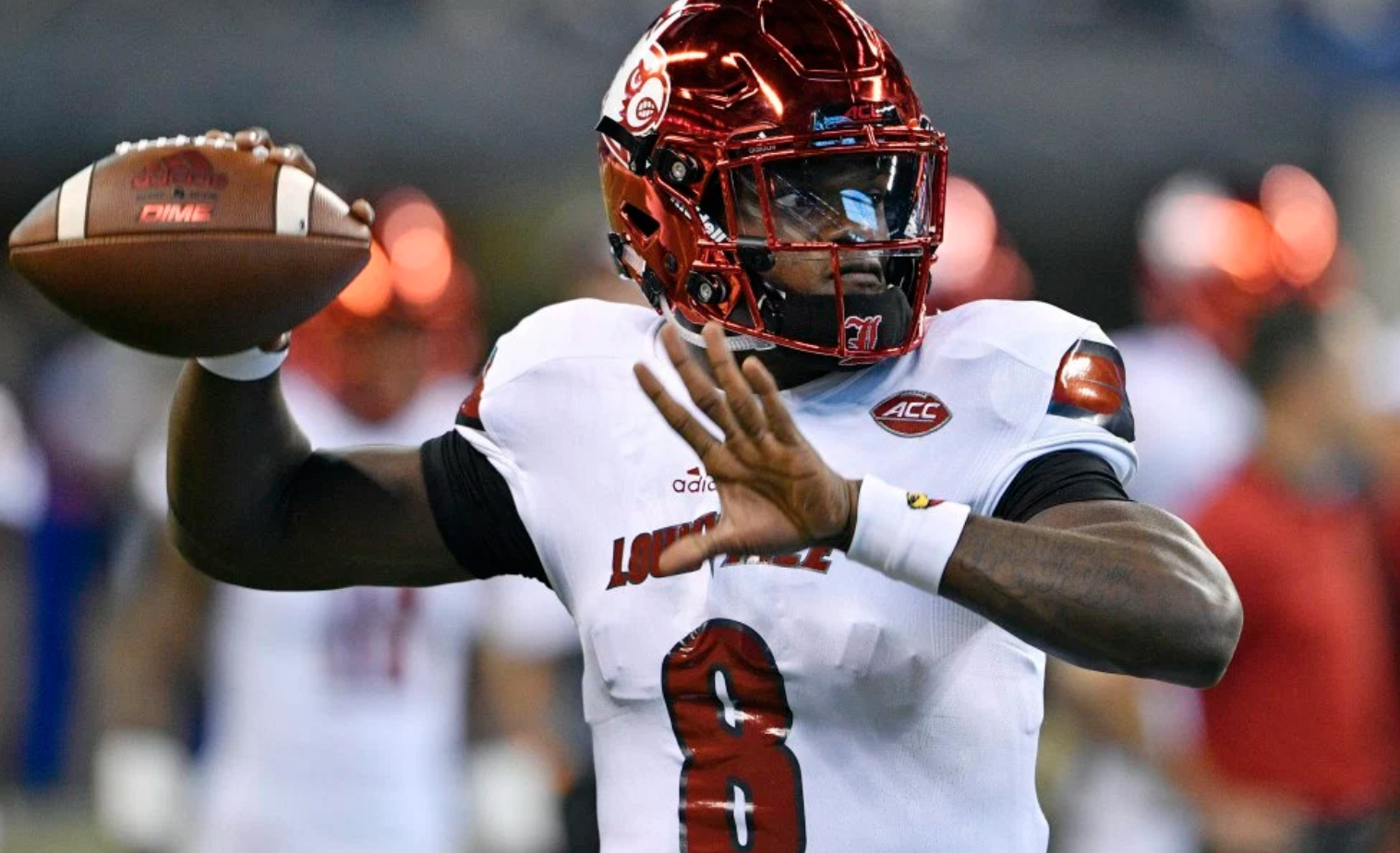 Former Colts general manager Bill Polian knows a lot about scouting players, and he recently delivered his opinion on Lamar Jackson, who is set to appear in the 2018 NFL Draft.

Polian appeared for a segment on an ESPN show on Monday, and he apparently does not believe Jackson has the physical makeup to be an NFL quarterback.

“Short and a little bit slight,” Polian said. “Clearly, clearly not the thrower that the other guys are. The accuracy isn’t there.”

Jackson stands six-foot-three, which is two inches taller than Baker Mayfield, so Polian’s comments are a bit interesting. He also weighs 220 pounds, so he’s not petite, not by any means.

Polian also went on to say that Jackson might be best suited to play wide receiver, rather than quarterback.

We’d have to see more of Jackson’s pass-catching ability as well as his route running to determine if he could excel as a receiver. Polian appears to be sold on him, though.