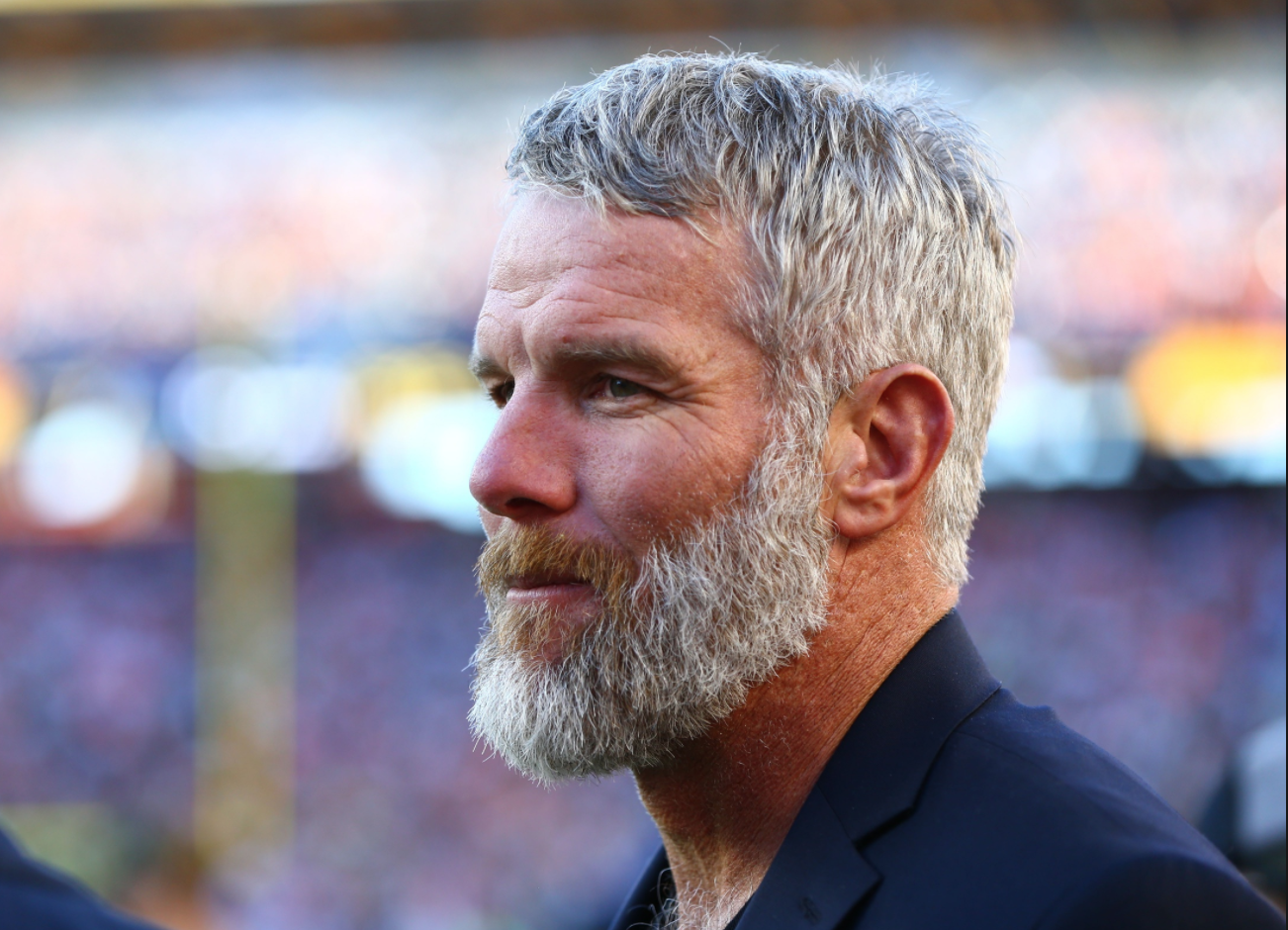 Former Packers/Vikings quarterback Brett Favre was known for sustaining a lot of head injuries, and he battled concussions throughout his career.

Favre was a gunslinger, and he often had to buy time in the pocket to allow his receivers to get open downfield. This resulted in him absorbing some brutal hits.

It appears as if the concussions are now taking a toll on him, as he recently shared some scary details about their effects.

“I’m able to function the way I so choose, at least up to this point,” Favre said, during an interview with interview with CNN’s Christian Amanpour and Dr. Bennet Omalu. “I stay active. … Tomorrow may be totally different. Tomorrow I may not remember who I am, I may not know where I live, and that’s the frightening thing for us football players.”

He was also asked about whether or not he will urge his eight-year-old grandson to play football.

“I’m not going to encourage him to play football,” Favre said. “I’m not saying I would discourage him, but I would be cringing every time I saw my grandson get tackled, because I know, physically, what’s at stake.”

NFL quarterbacks are certainly paid well, but they take some serious beatings, and the details are a bit harrowing.