Jets appear to be all-in on landing Kirk Cousins 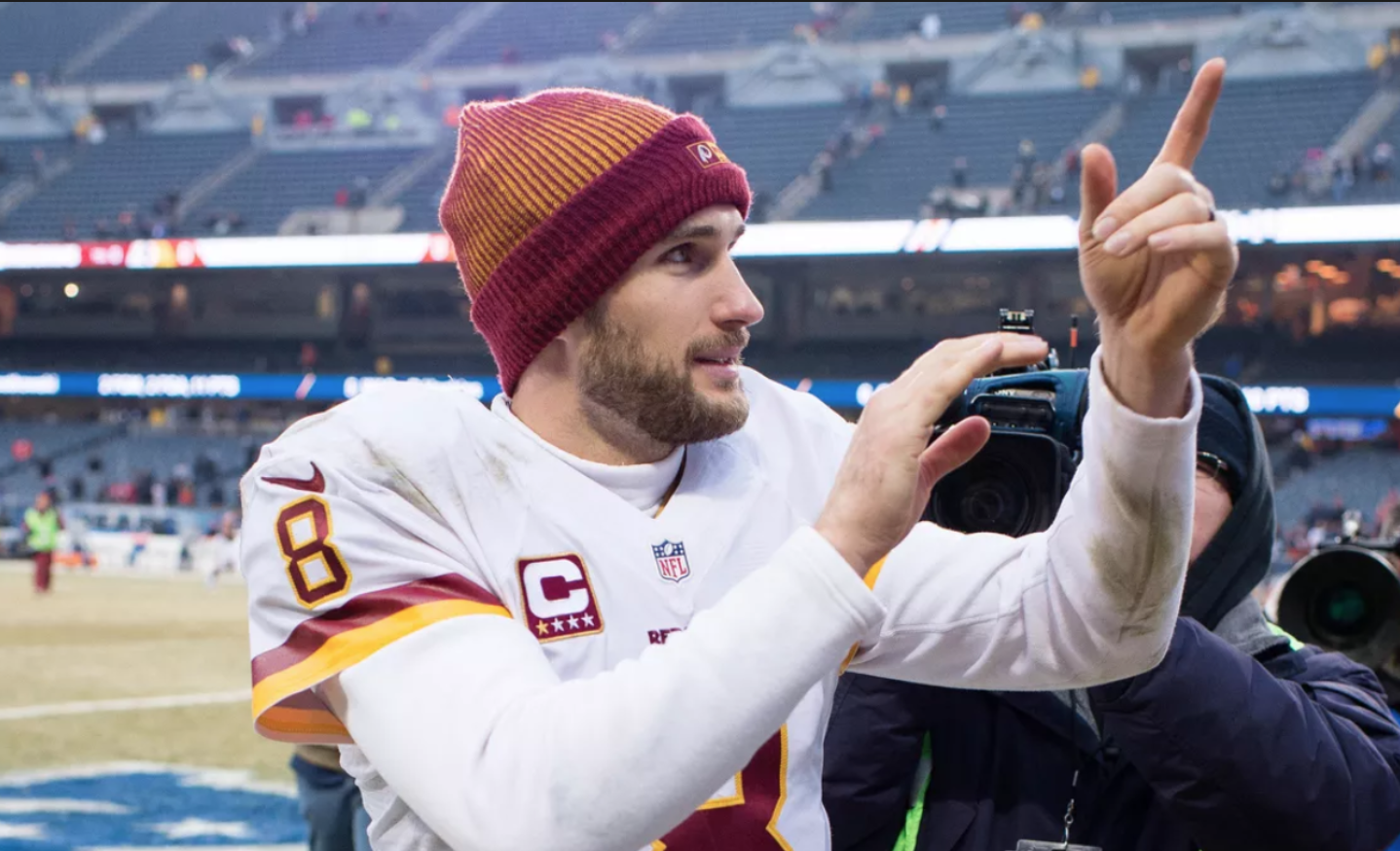 Jets appear to be all-in on landing Kirk Cousins

The Broncos were once the favorite to land Kirk Cousins, but it now looks as if the Jets are the frontrunners in his sweepstakes.

Cousins, who is set to become a free agent next month, will be arguably the most popular player to hit the market. A number of teams are a quarterback away from competing, including the Jets, Broncos, Cardinals, Jaguars, with the Browns in the mix as well, although they might look to the draft instead.

As for the Jets, they’re reportedly “willing to pay whatever it takes” to land Cousins, according to ESPN’s Rich Cimini.

The Jets want him badly, and sources say they’re willing to pay whatever it takes — unless the Washington Redskins decide to tag him for a third time (unlikely). Money aside, the Jets hope to convince him he’ll have a chance to win in New York. Because of obvious deficiencies on the current roster, they must sell him a championship vision. Their recruiting pitch also will stress his familiarity with the offensive system. In addition to making Cousins wildly rich, the Jets want to let him know he’ll be comfortable with the scheme and coaches.

There is some familiarity with Cousins and Jets offensive coordinator Jeremy Bates, which is one of the main reasons why the team is pursuing him.

Still, the Jets will have to pay a ton of money for a quarterback that hasn’t been at his best with big games on the line, and they’re also a team that still could use some upgrades on offense before making a postseason push.