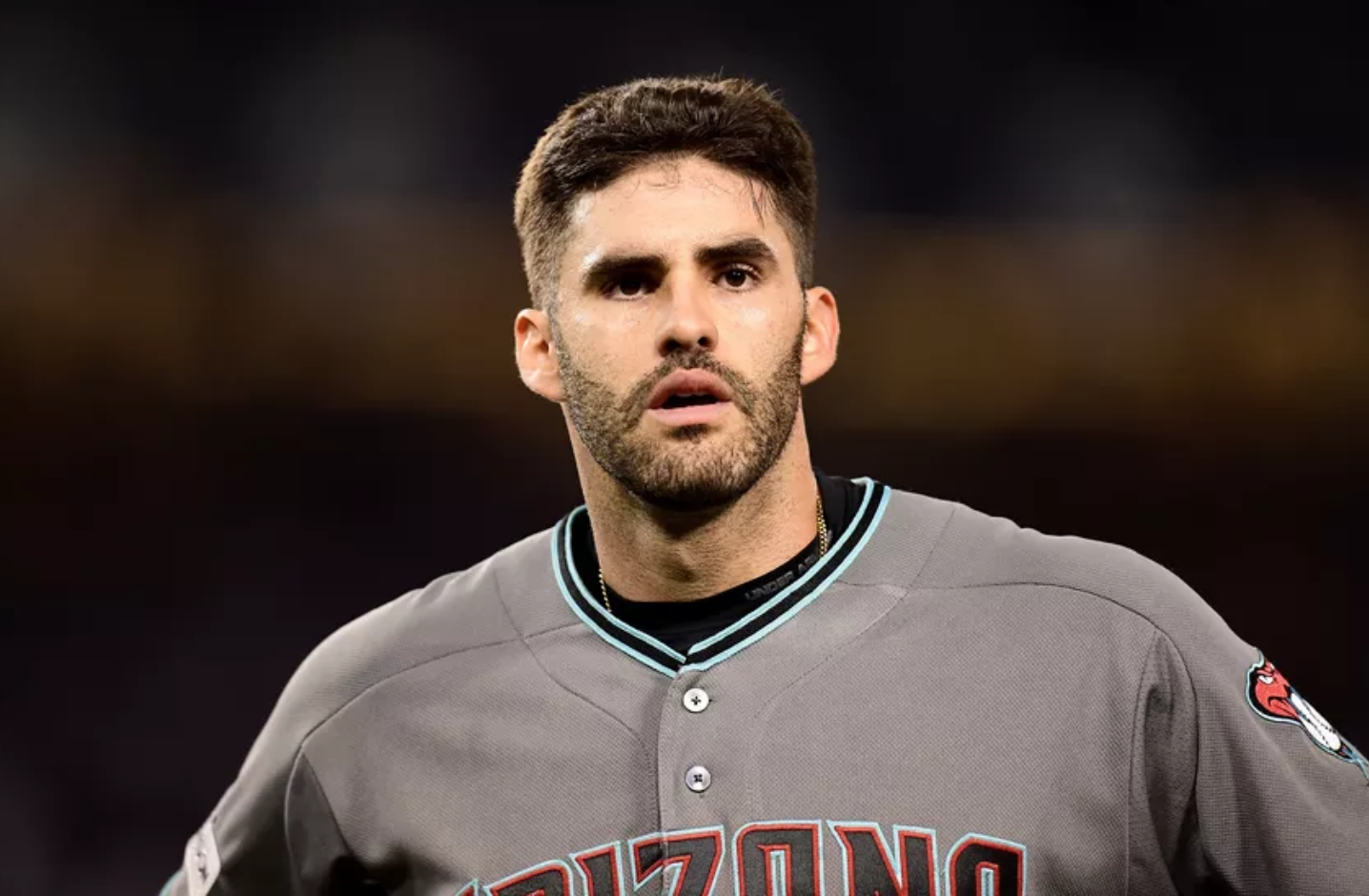 It sure seems like JD Martinez is headed to Boston, as the whispers have linked the two since Winter Meetings.

Not only that, it was reported on Monday that Martinez and the team have agreed on a five-year, $110 million deal.

Source confirms others, Red Sox and J.D. Martinez have agreed to a 5/110 deal. He makes $50 million in the first two years, or $72 million through the first three years. He can opt out after year 2 or 3.

While nothing has been confirmed by the team at this time, they did use their Twitter account to react to the rumors — indicating that they’re keeping watch of it all.

Are the Sox trolling here? Or are they just waiting to officially confirm the move? We’ll soon find out.