Touchdowns and Tangents: Dilly, Dilly, the Parade ain't in your city 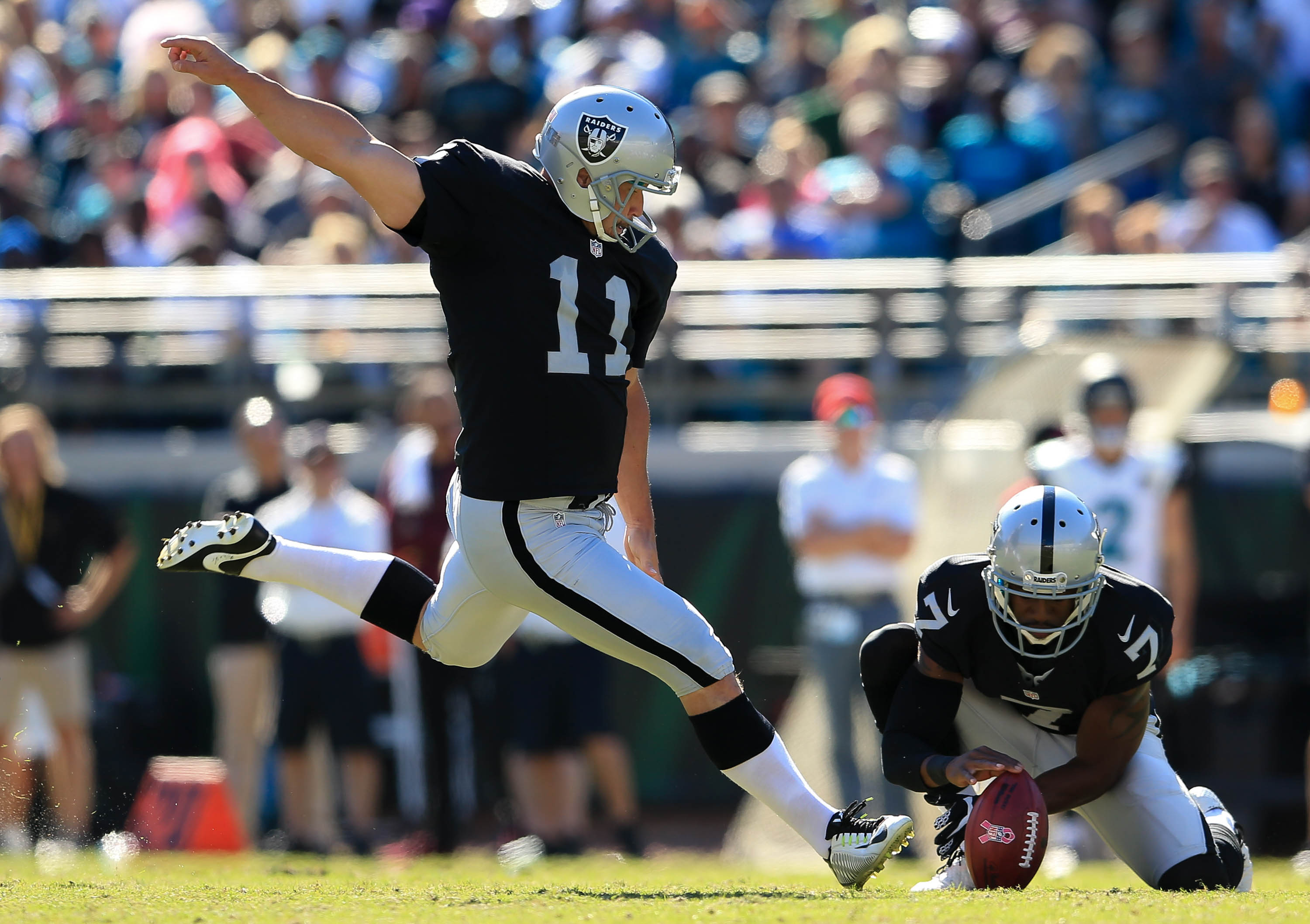 Touchdowns and Tangents: Dilly, Dilly, the Parade ain't in your city

The NFL has another domestic violence issue that the Touchdowns and Tangents podcast will discuss as well as the Pro Bowl Football Hall of Fame.

Is Brian Dawkins the most underrated defensive player of his era? Is Ray Lewis the most overrated?

Kenny and Pete talk about the latest NFL news including Johnny Manziel’s comeback, the NFL Hall of Fame class of 2018, Saquan Barkley’s value, Janikowski’s end with the Raiders, Jon Gruden’s update and much more.

This episode talks about which 2018 NFL Draft prospects are worth becoming franchise players as well the players who will become role players.

Kenny takes his shots at Notre Dame vacating wins. Pete gives the run down on the NBA All-Star game. Chicks on back page also get exposed and Black Panther is coming out.

Only on the Touchdowns & Tangents show on spreaker and more. Live on TheGoodNewsRadioStation.com and mobile app every Thursday at 830 PM PST

Why listen to the Touchdowns and Tangents Podcast?

Listen to “Don’t Play Chicken with an Eagle” on Spreaker.

Kenny and Pete go on an unexpected tangent and debate about race, social justice and gun control. They go from seemingly about to throw blows about mental illness and race to essentially agreeing.

Established 9–22–16 in Los Angeles and a hood food spot near you.

We’re a professional quality podcast recorded in a studio by two professional journalists. This show is always live and topical. We’ve got over 60 episodes and have been bodying the sports competition for almost four years. Sports media lie, our archives do not.

This podcast is more than a football podcast for football heads by football heads. TDs & Tangents features topical tangents and endless banter surrounding the NFL, culture, and society. That means race, sex, hip hop, food, politics, economics, religion and almost everything else comes up during this football podcast.

Give Tds & Tangents a listen here, on Spreaker, on Soundcloud, the iHeartradioapp, in Apple Podcast app or the Google Play store. You can also follow Touchdowns and Tangents on Twitter, like them on Facebook, watch their videos on Youtube, play them on SoundCloud, read them on Medium and add them on Instagram. Trust their process. They’re content lives on a dozen other podcast apps and distributors too.  We’re also produced and hosted on the Good News Radio Station.

Email them for advertising and sponsorship opportunities. Paypal if you like our work: [email protected] Patreon is coming soon.