Will Knicks Prioritize Development Of Their Two-Way Players? 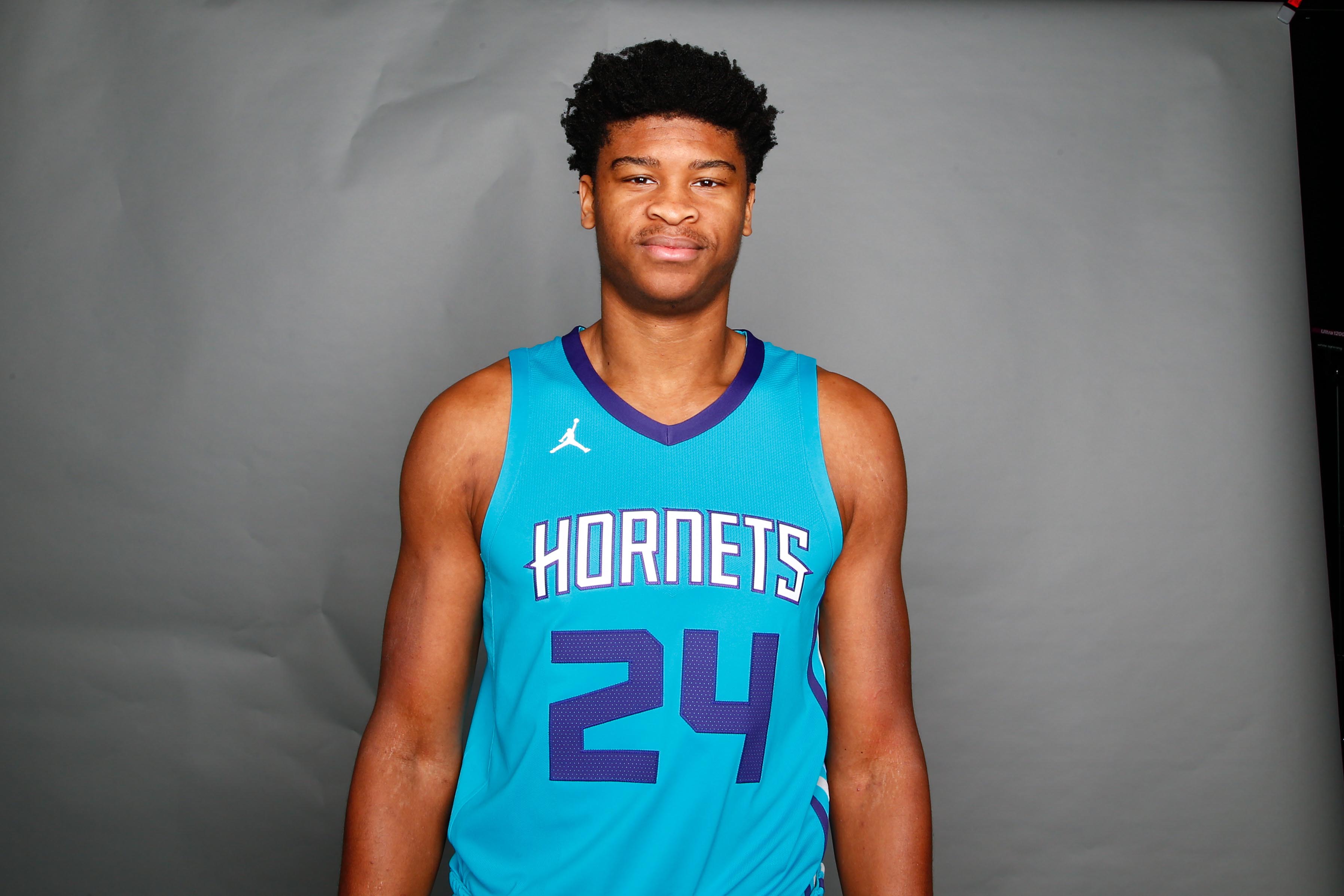 Will Knicks Prioritize Development Of Their Two-Way Players?

The trade deadline has come and gone. The biggest question has been answered and only one of the five centers were trade. The Knicks traded Willy Hernangomez and acquired Johnny O’Bryant. Following the trade, O’Bryant was waived, which meant the deal was about acquiring the two second-round picks.

Following the injury to Kristaps Porzingis, there were “only” three centers left on the roster—Enes Kanter, Kyle O’Quinn and Joakim Noah— the latter being exiled from the team. That number could change to two depending on how the situation with Noah eventually plays out.

With an opening in the front court, New York called up two-way players Isaiah Hicks and Luke Kornet, from their minor league affiliated Westchester squad. The organization has shown they are invested in the development of Hicks and Kornet, as both have had a further opportunity to grow and stay sharp in the G League. After spending their rookie season with the Westchester Knicks, it’s time for both bigs to get an extended run in the NBA.

“They’ve earned that opportunity and it’ll be a good opportunity for us to see just how good they can be for this franchise moving forward,” Knicks’ General Manager Scott Perry said. (h/t Brian Heyman)

In his rookie season in Westchester, Kornet has showcased his strong perimeter game, helping Westchester become the top three-point shooting team in the NBA G League. Kornet has such a soft touch and effortless stroke. Through the first 33 games, the center has drained 44% from downtown.

Kornet has terrific vision to make some solid passes, much like he demonstrated against the Greensboro Swarm and Canton Charge. In addition, Kornet has shown his blocking ability. Regardless if Kornet is with New York for a few games or the rest of the season, his mind is set on continuing to improve his game.

“I would love to be able to come up and play with them,” Kornet told KnicksJournal.com. “I’m just here whenever they need me. In the meantime, I’m just going to keep getting better because I definitely want to play in the NBA. This is the first year of hopefully many, so I just have to come in with the perspective of no matter where you are, there’s so much room to grow.”

Like Kornet, fellow two-way player Hicks has showcased his talents in Westchester and earned an opportunity with the big club. In his 34 games with Westchester, Hicks has shown his inside presence where he has become one of the top shot blockers in the G League. He has the ability to attack the opposition in the post and on the block. He has been able to extend his offensive game and nail jumpers as well.

The Knicks sit at 23-36 and No. 11 in the Eastern Conference. The team should prioritize getting more playing time for their young players to see if they will be apart of their core for the future as the second “half” of the season gets underway.