Michael Conforto Has Started To Swing A Bat 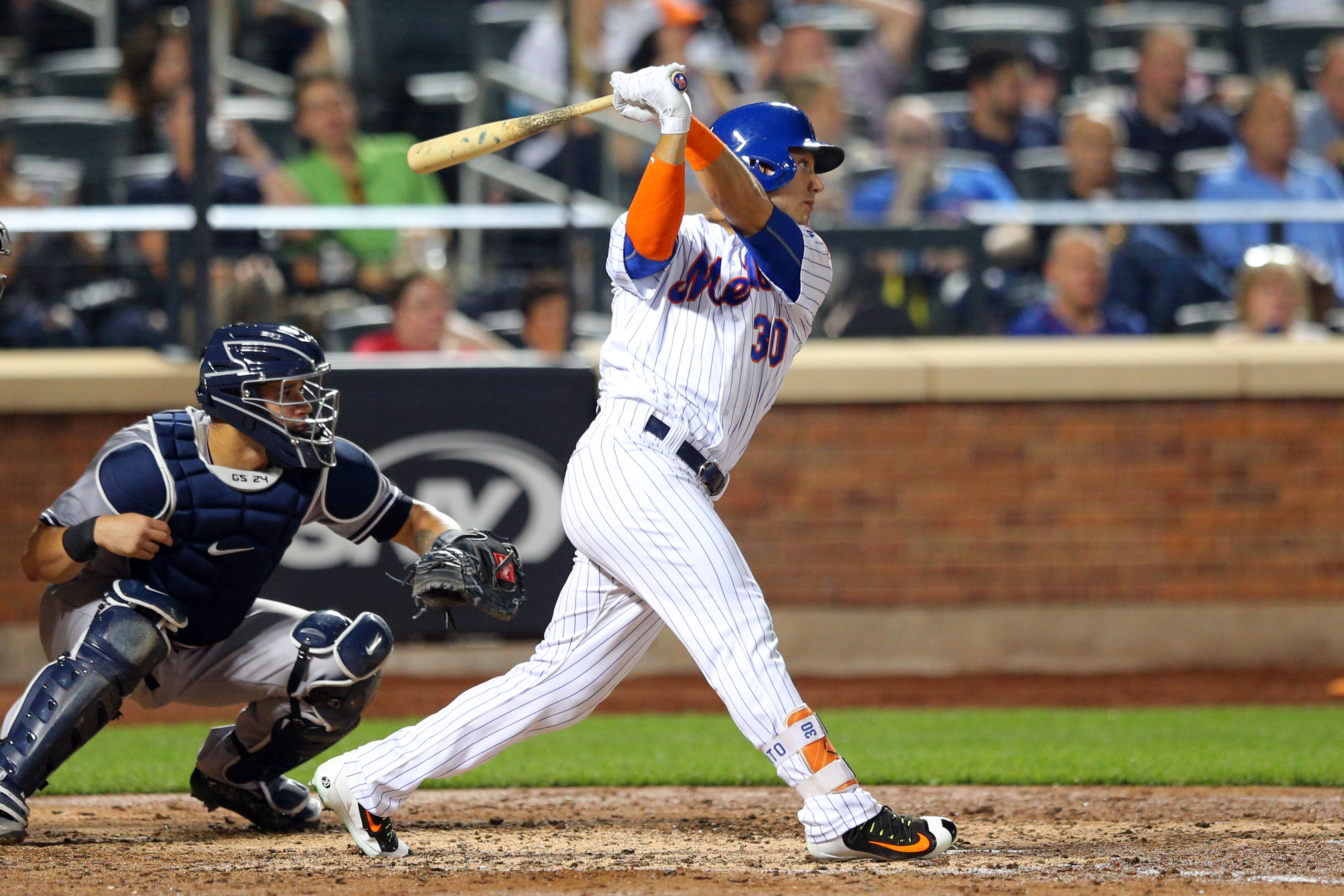 Michael Conforto Has Started To Swing A Bat

When Sandy Alderson announced that the New York Mets expected Michael Conforto back on May 1st, their fans reacted with skepticism. Conforto suffered a serious shoulder injury at the end of last season, and while he is expected to make a full recovery the Mets have a history of injuries that linger longer than initially anticipated. The Mets really could use a healthy Conforto if they hope to contend for a playoff berth, so today was a step in the right direction. Conforto has started to swing a bat and is hitting off a tee, MetsBlog.com reports, his most significant step in the rehab process.

In a session with the media today, Conforto noted that his timetable for return is fluid. Conforto indicated that he is hoping that he can get back to the Mets’ lineup before May 1st, but he acknowledged that it is important to go through the progression to get back to full health before he returns. The Mets are planning on playing Conforto in center field upon his return, with Brandon Nimmo and Juan Lagares expected to platoon there in the meantime. Conforto played a lot of center field last season and looked better than expected, which is important since he is locked in there for the next three years with Jay Bruce and Yoenis Cespedes around to play the corners.

The Mets also have to make sure Conforto takes his time to get back to 100% health before he returns. A shoulder injury is no joke, and the Mets can’t afford to have Conforto rush to get on the field and alter his swing to compensate for potential soreness. Conforto was a great player for the Mets last season, hitting .279 with 27 homers and 68 RBI’s in 109 games before getting hurt. Those numbers could be baseline production for Conforto, who made the All Star team and has the potential to be the Mets’ best hitter for a long time. Even if it takes a bit longer for Conforto to get all the way back, it will be worth it to ensure he has the best chance to pick up where he left off.