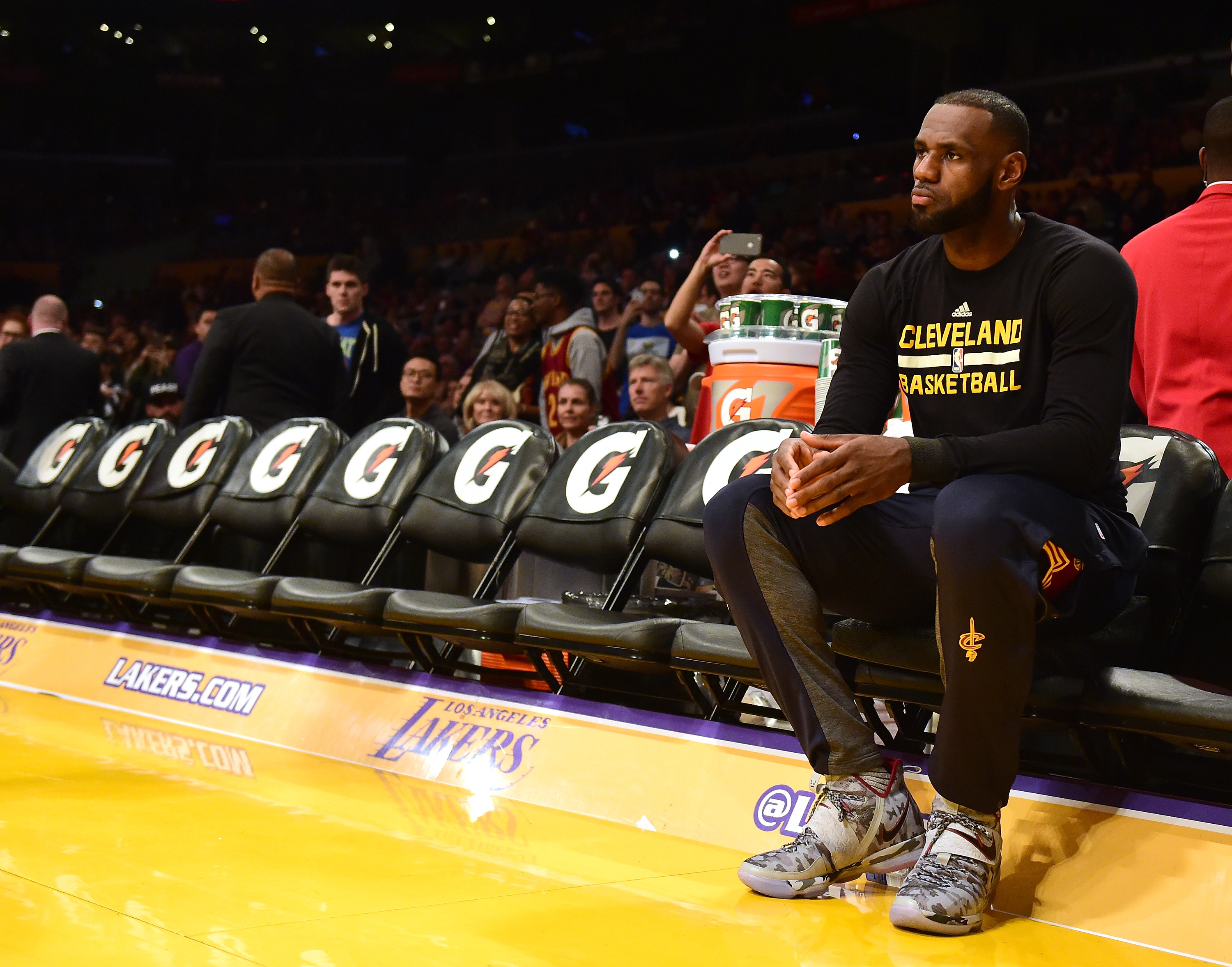 Out with the old — in with the new.

The Cavs were extremely active up to the trade deadline, as the team moved a number of its starters. It was a huge roster shakeup — one we’re not used to seeing at this point in the season.

Still, the moves seem to have worked out for the team, as the Cavs have won both games since trading away Isaiah Thomas, Dwyane Wade and Channing Frye — and the locker room appears to be a much tighter group. Not only that, the team got younger, and is better prepared for the future.

That’s probably why one particular anonymous league executive believes James may not depart Cleveland over the summer. Marc Spears of The Undefeated spoke to the person, who had this to say:

“I wouldn’t be surprised if he stays in Cleveland now,” the exec said. “The Cavaliers put a really good team around him. The Cavaliers have made it really tough for him to decide to leave Cleveland again. The Lakers might have helped them keep LeBron.”

The Lakers are clearing cap room, but it’s beginning to look less and less likely that James will go there, as the team still has some rebuilding to do. James is going to want to go somewhere he can win, immediately. He now has some great pieces around him, and might actually stay with the Cavs. The Clippers are another enticing option, and they’ll have the cap space as well, but there are some issues with the front office. James essentially is the front office, head coach, general manager and star on the Cavs, with a great group of players around him — it’s hard to see him leaving now.