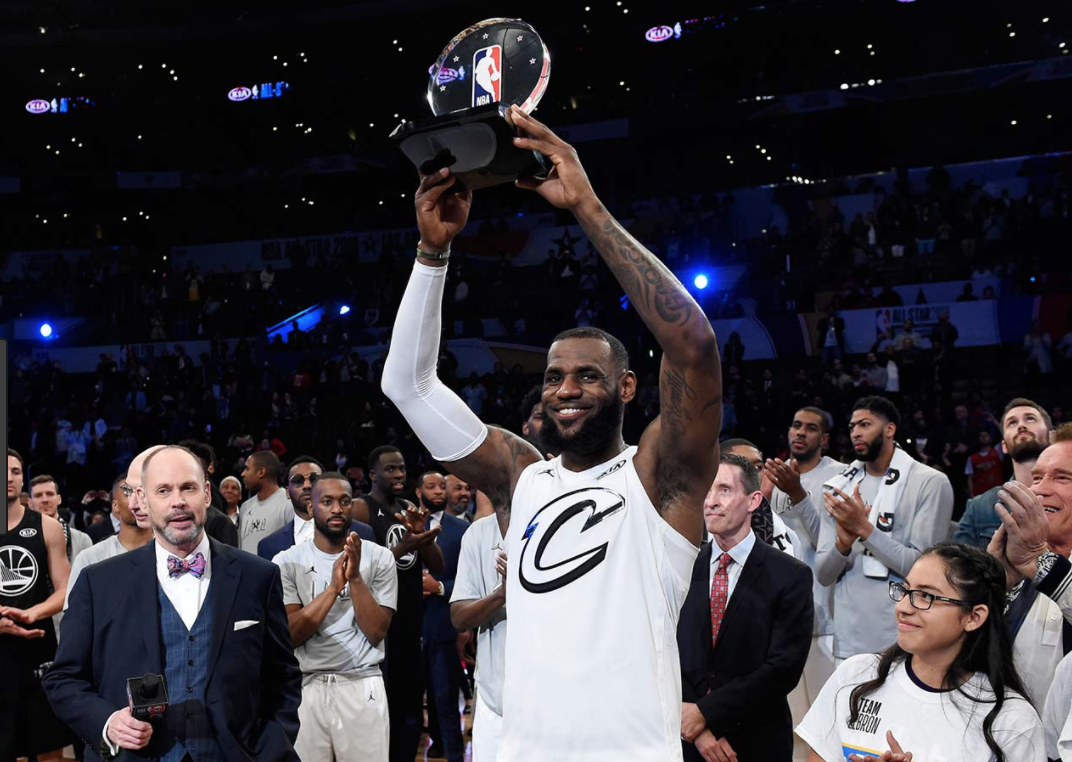 LeBron James’ perfect blend of strength, athleticism and instincts are why he’s one of the greatest players to have ever played the game.

So you can imagine why NBA rookies aren’t all that excited about getting him. No matter what type of player, as it relates to their physical makeup, you stick on James, he’s probably going to win the matchup. It’s best to hope to contain him.

Bulls rookie seven-footer Lauri Markkanen has been tasked with guarding James from time to time when the two teams have squared off, and he indicated that the Cavs star is the toughest player in the league to guard.

Markannen and a number of other NBA rookies shared their thoughts on who they believe is the most difficult player to guard, and it made for an interesting watch.

As for Markannen, well he “tried best but [James] scored every time.”

"I tried my best, but he scored every time."

It’s interesting that Jayson Tatum rolled with Klay Thompson. He does have an extremely quick release, and stretches the floor well, but he rarely creates his own shot. As for Kyrie Irving, James, Russell Westbrook and Co., yeah, those guys are nearly unguardable when at their best.