Oilers Gameday vs Boston: Hope Is A Dangerous Thing 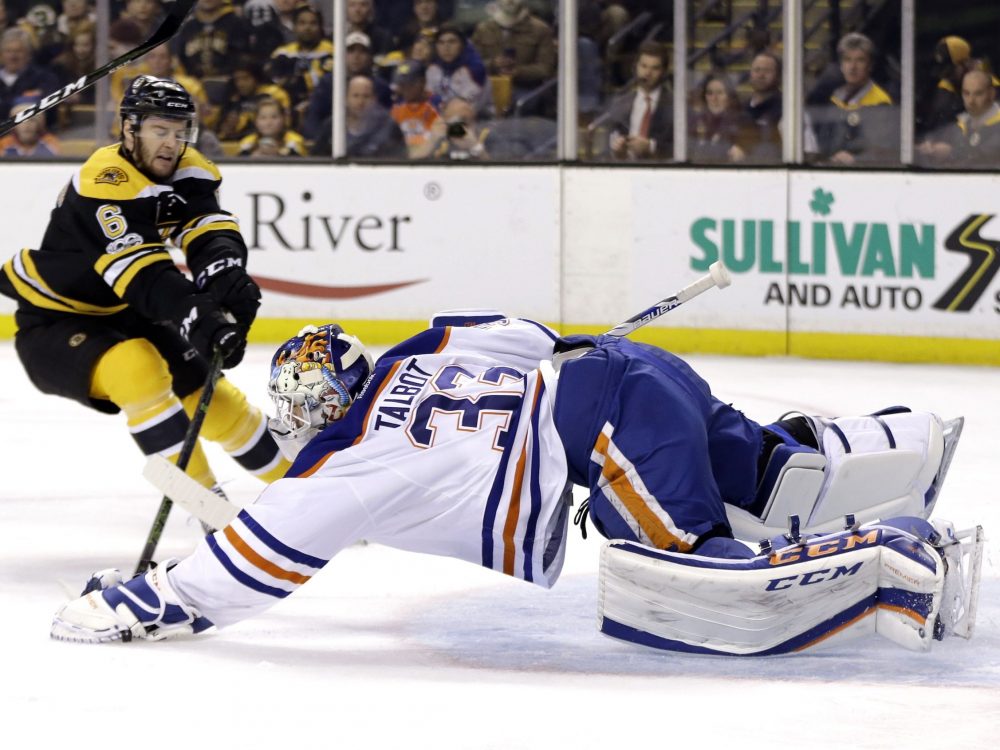 Oilers Gameday vs Boston: Hope Is A Dangerous Thing

Fresh off winning(!) an afternoon game(!) in Denver(!) on Sunday, the Oilers take the ice tonight playing host to the Bruins for the only time this season.

Since the Oilers beat the Bruins in November, Boston has gone 26-5-4. In that same time, the Oilers are 15-17-2. It’s safe to say that one of the two teams in tonight’s tilt will make the playoffs, and it isn’t the Oilers.

With the trade deadline around the corner, it’s not hard to imagine that the roster for next Tuesday’s game against the Sharks will look very different to the lineup they’re icing today.