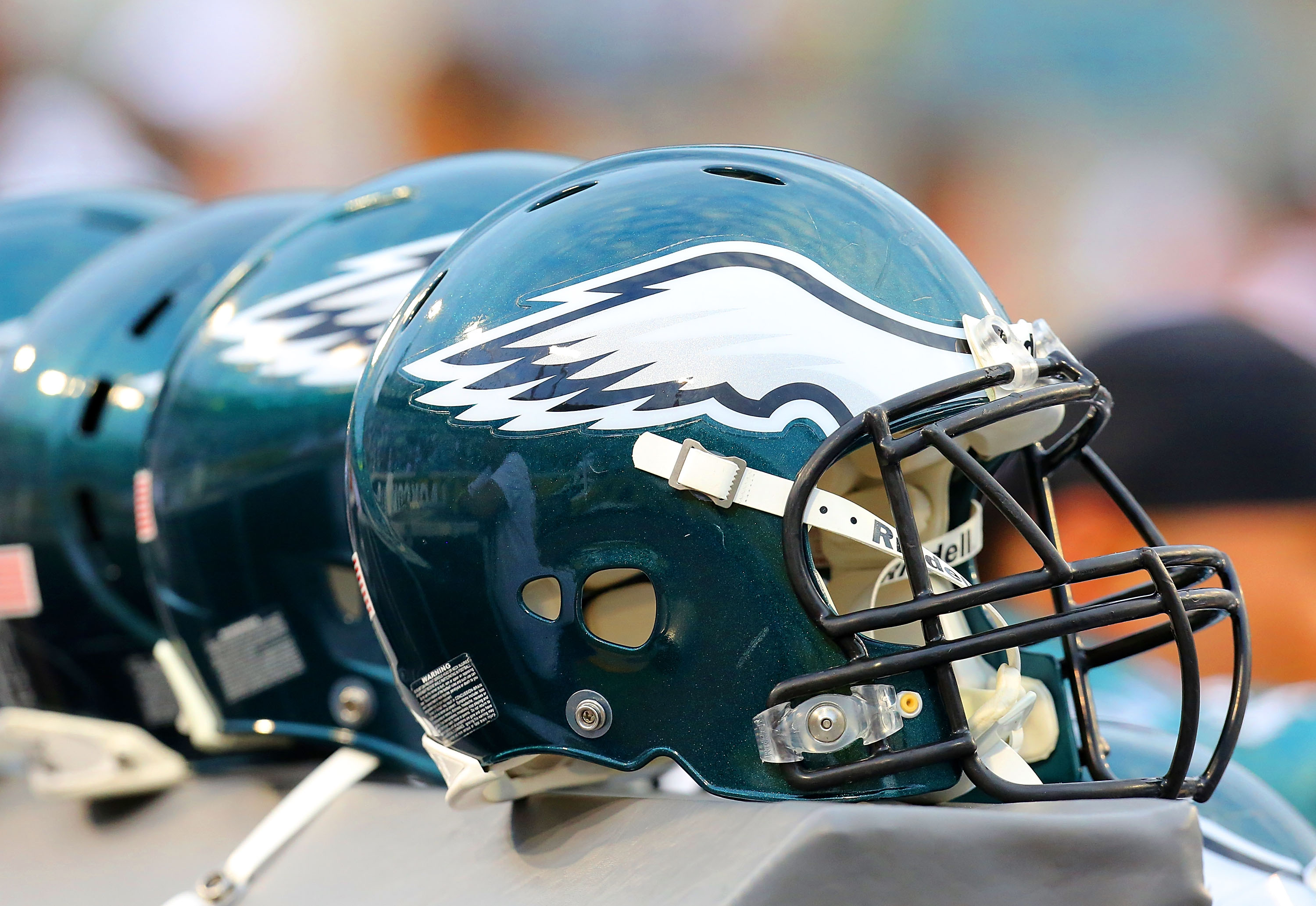 Groh, who joined the Eagles coaching staff in during the 2017 off season, replaces former offensive coordinator Frank Reich who is taking his talents to Indianapolis to serve as the Colts’ head coach. The Eagles  also interviewed running backs coach Duce Staley for the job, however he will remain at the same position at this time.

While Groh’s work helped receivers like Alshon Jeffery reach huge success this season, his most notable achievement came in the form of helping to resurrect the struggling Nelson Algholor who had a breakout season following previous years of much-deserved criticism.

In addition to Groh’s promotion, Eagles assistant quarterbacks coach and quality control coach Press Taylor has been chosen to replace John DeFilippo as the team’s quarterbacks coach following DeFilippo’s departure for the Minnesota Vikings where he is now the offensive coordinator.