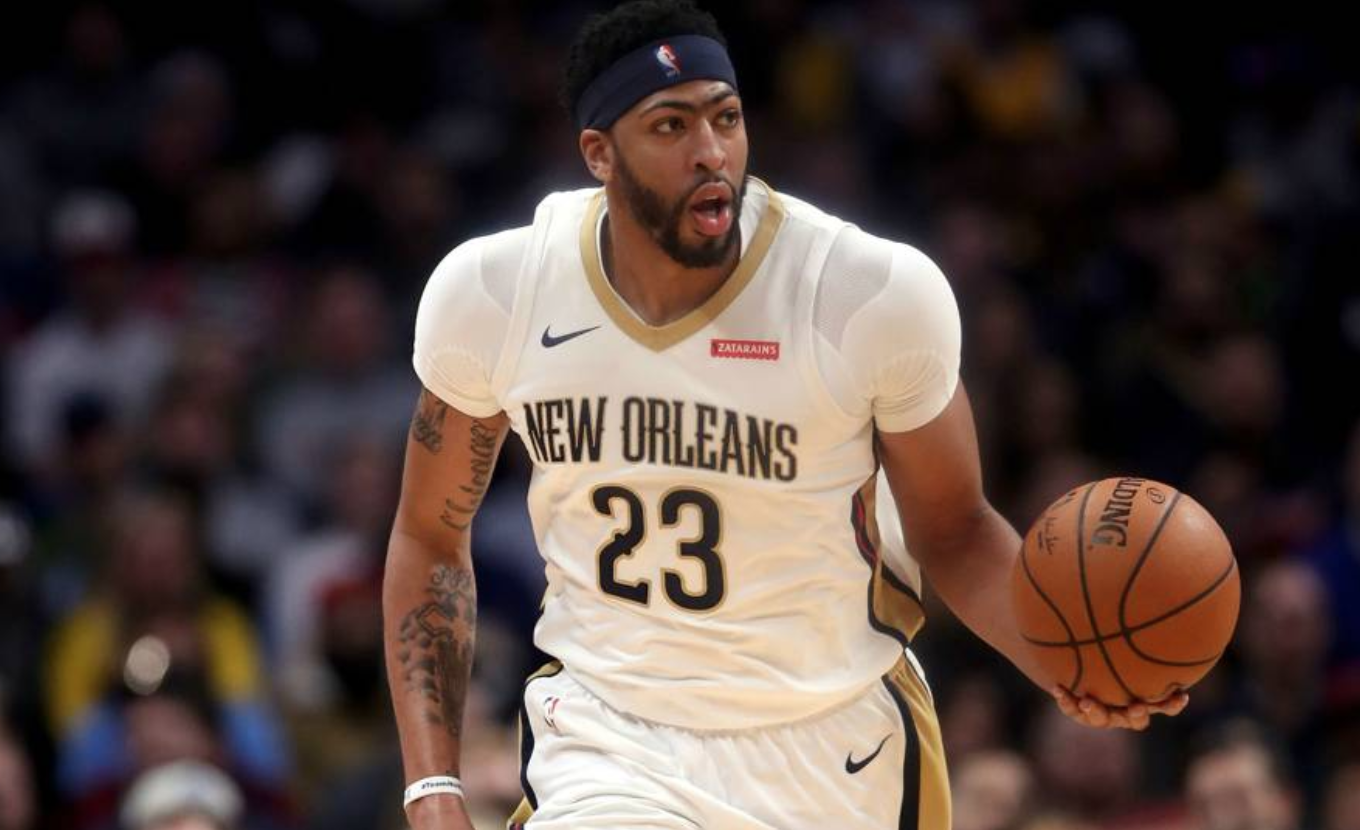 Anthony Davis is extremely optimistic about the Pelicans’ future.

Even though the team has missed the playoffs the past two seasons, Davis believes the team will be a title contender once DeMarcus Cousins returns from injury next season.

He sat down with ESPN’s Rachel Nichols during All-Star Weekend, and shared some thoughts about the state of the team.

“We could have gone through the playoffs. No one could really stop us as bigs. We go to the Finals if we went,” Davis said. “[Rajon Rondo] reminds us of it: ‘You guys are the two best bigs. I know what it takes to win championships, we got it.’”

“It makes you think, ’Cause you’re wondering if you’re following in that same path,” he said. “But then again, you’re like, ‘This year could be the year.’ So, just got to take it year by year and just see, and see where the team is going, what direction they want to go to and just see where their head is.”

This is likely Davis’ way of attempting to attract some big-name free agents over the summer, which it will be hard for the Pelicans to do.

As for Davis, he remains under contract through the 2020-21 season, and he clearly wants to win, so he’s doing his best to remain positive.