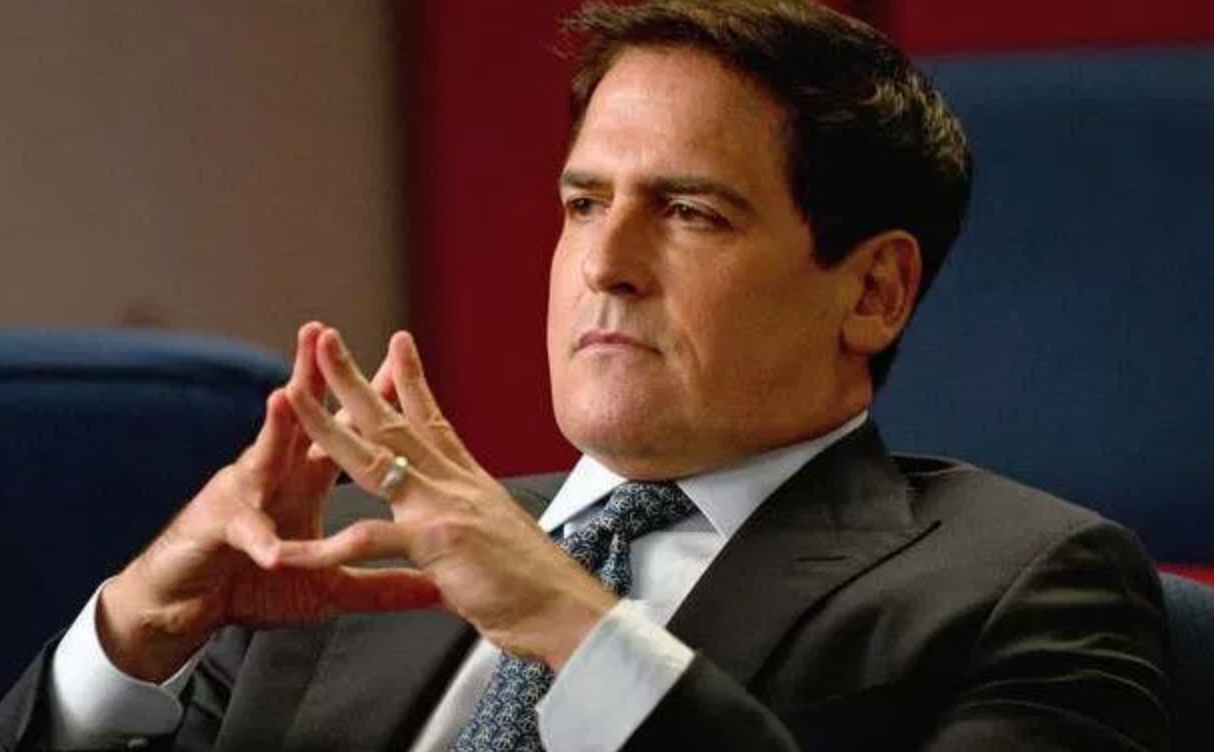 It didn’t take Mavericks owner Mark Cuban long to weigh in about the allegations of past workplace misconduct in the team’s facility.

Sports Illustrated published a scathing report that alleges former Mavericks president and CEO Terdema Ussery, as well as other team officials, participated in inappropriate conduct toward women for a number of years, some of which was sexual in nature.

Sadly, it does appear that the report carries weight. The Mavericks issued a statement on the issue, and the team did not deny the allegations.

The Dallas Mavericks have received information about behavior in our workplace that appears to have violated the organization’s standards of conduct. It has been alleged that a former officer of the organization engaged in various acts of inappropriate conduct toward women over a period of years. This individual left the employment of the Mavericks nearly three years ago and the Mavericks have only learned of the scope of these complaints in the past days.

The Mavericks organization takes these allegations extremely seriously. Yesterday we notified the league office and immediately hired outside counsel to conduct a thorough and independent investigation. The investigation will focus on the specific allegations related to this former employee, and will look more broadly at our company’s workplace practices and policies. In addition, an employee whose job was to receive and investigate such complaints and report them accurately and fully, has been suspended pending the conclusion of our investigation.

In a separate matter, we have also learned that an employee misled the organization about a prior domestic violence incident. This employee was not candid about the situation and has been terminated.

There is no room for such conduct in the Mavericks’ workplace — or any workplace.

Team owner Mark Cuban reacted to the allegations — saying that he was “embarrassed” that the behavior happened under his watch.

“I want to deal with this issue,” Cuban said. “I mean, this is, obviously there’s a problem in the Mavericks organization and we’ve got to fix it. That’s it. And we’re going to take every step. It’s not something we tolerate.

“I don’t want it. It’s not something that’s acceptable. I’m embarrassed, to be honest with you, that it happened under my ownership, and it needs to be fixed. Period. End of story.”

It’s hard to fault Cuban, as his plate is quite full as it relates to his daily responsibilities, as an owner and venture capitalist. We truly believe this is not a Joe Paterno-type situation — if Cuban knew what was going on behind closed doors, he would’ve acted on it.

Still, it’s a rough situation, and we hope Ussery is dealt with — if the allegations are true.