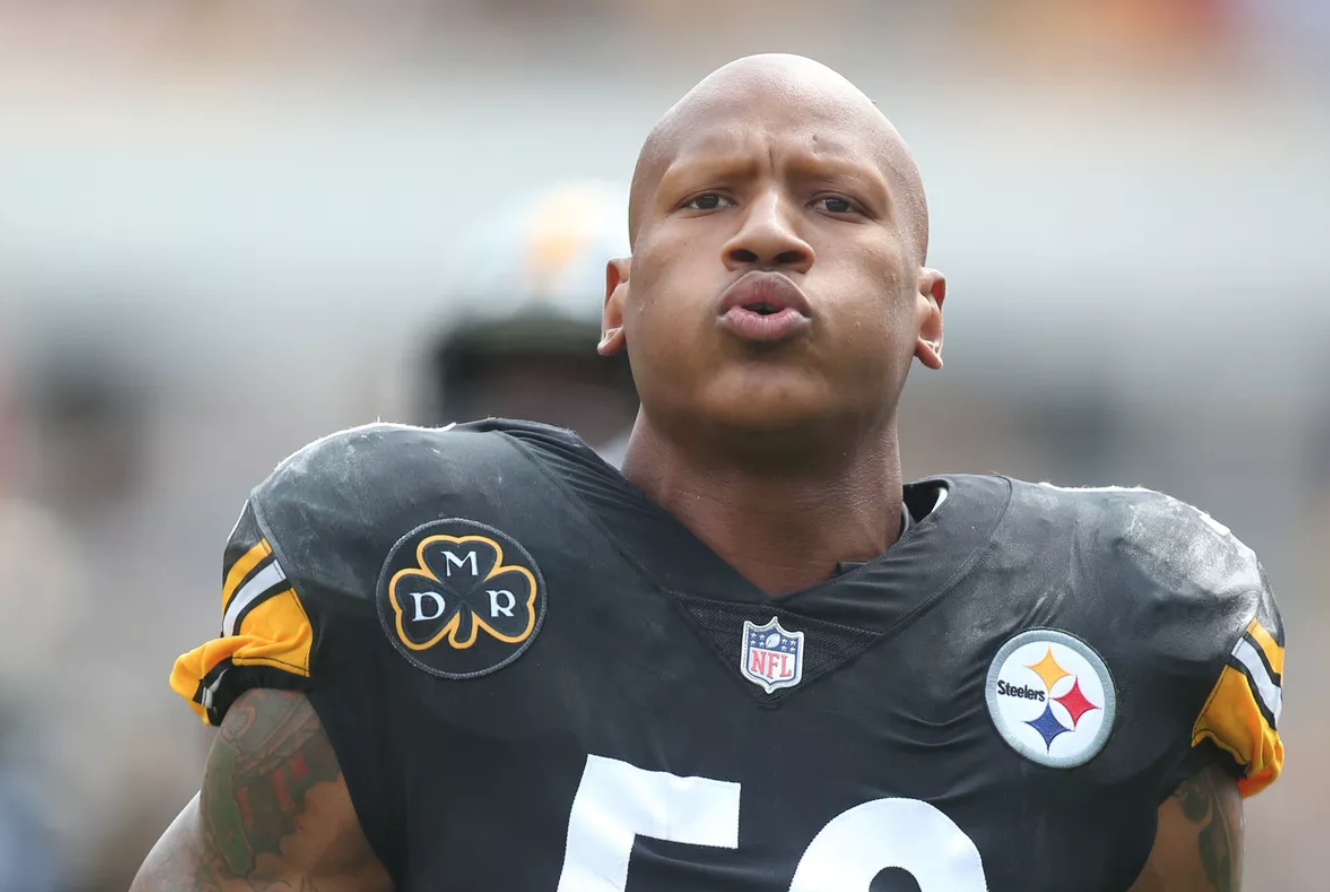 Steelers linebacker Ryan Shazier has set the bar high as far as his future goals go.

There was a time when it was unclear if Shazier would even walk again, but he appears to be progressing in his recovery, and it still looks like he plans to follow on the same career path he was on before getting injured.

Shazier suffered a brutal spinal injury in the team’s game against the Bengals, which caused him to undergo spinal stabilization surgery. He has been spotted at a number of Pittsburgh sporting events, and received a huge ovation at a Penguins game after standing earlier in the month.

The Steelers linebacker recently spoke with teammate Roosevelt Nix, who started a podcast not too long ago. Shazier appeared on the most recent episode, and shared some details about his goals for the future.

“I’ve gotta get back, bro,” Shazier said, as transcribed by Nick Shook of NFL.com. “Every day, bro. Every day I’m like — right now, I’m reading a book and it’s basically saying trust the process, bro. I’m really trusting the process and I know the end goal. I’m taking it every step of the way but I’m like, I’m giving it like my football effort, like 1,000, everything I’ve got.

“The therapists, they’ll be like ‘man, this is crazy. I’m happy to be working with an athlete because I’ve never seen somebody work this hard.’ They see progression almost every day. They say some progression they see week to week, they see from me day to day. I’ve got to get it. I’m really trying to come back and still be a Pro Bowler, still be an All-Pro.”

Not only that, Shazier added that he also wants to attempt to get inducted into the Pro Football Hall of Fame one day.

“I’m still reaching for that Hall of Famer,” Shazier said. “I really feel like I’m the best linebacker ever. I’ve just got to get back out there so everybody can see it.”

It’s great to see that Shazier is remaining optimistic about his recovery, and Steelers fans should be feeling positive after hearing his comments.