Adam Woodbury Carving Out His Niche With Westchester Knicks 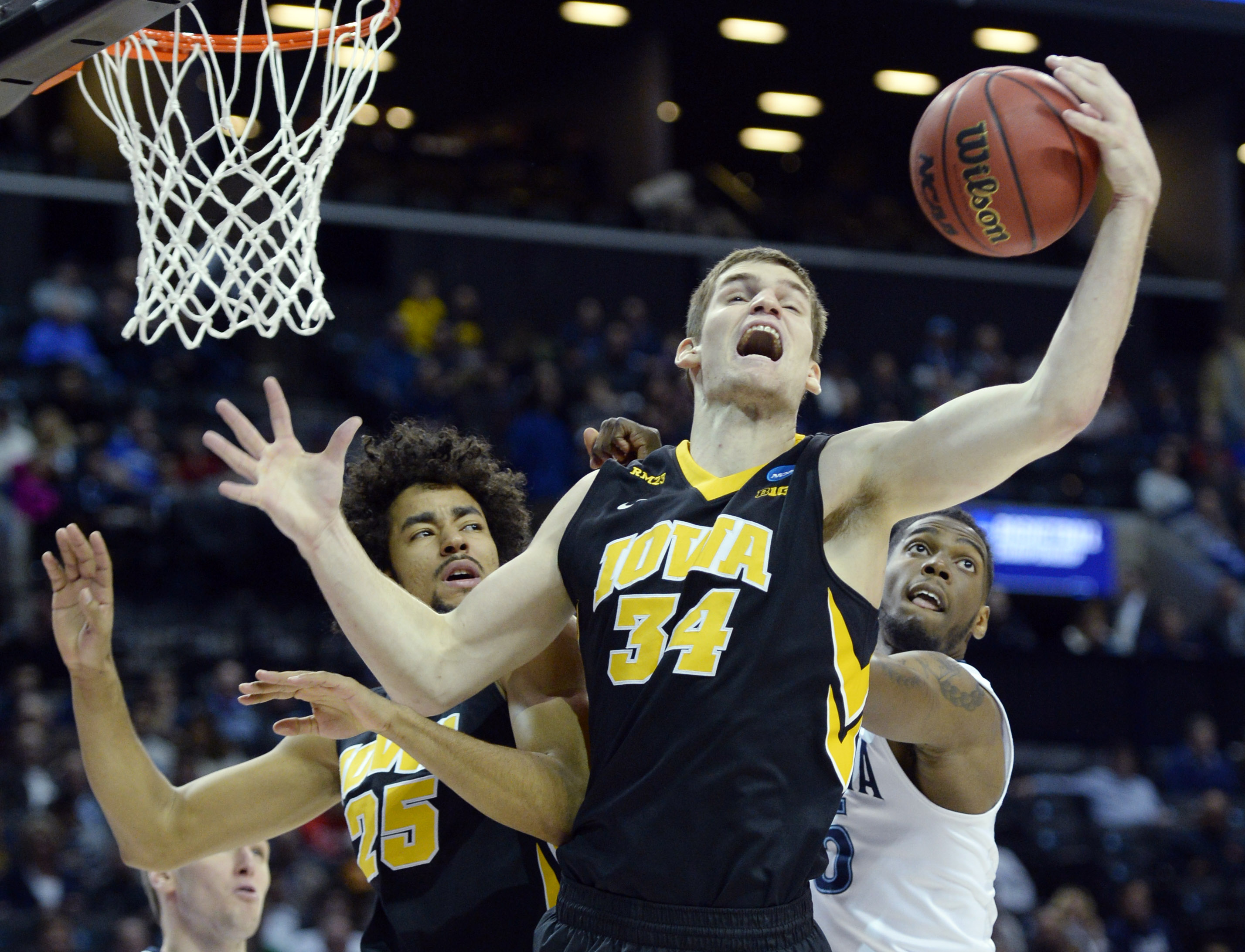 Adam Woodbury Carving Out His Niche With Westchester Knicks

It’s been two years since Adam Woodbury last appeared on the court of the Carver-Hawkeye Arena. He had a memorable four years at Iowa. During that stretch, Iowa had great success by going 89-40 during that stretch. As a native of Sioux City, IA and a fan of Iowa, Woodbury described his collegiate career as the best four years of his life.

“It was four of the best years of my life,” Woodbury told KnicksJournal.com. “I had a great time trying to bring the program back to where it used to be, so I was a small part of a big operation. I was just happy to leave my imprint on the program when I left.”

Woodbury has some memorable moments during his collegiate career such as a game-winning tip-in against Temple in the 2016 NCAA Tournament. He developed many long lasting relationships with teammates and coaches. He had the opportunity to play in front of his parents for almost all of his home games.

“In my senior year, we got all the way up to No. 3 in the country,” he stated “[I developed] great relationships with a lot of those guys that will last forever. It’s about the guys you meet and the coaches you play for. It’s always cool to play in your home state, produce wins, and see your program succeed.”

Having turned to the G League in his professional career, Woodbury was picked up by the Westchester Knicks and has seen his role with the team grow as the season has progressed. He has showcased his aggressiveness on the glass — which has provided second chance opportunities — and takes pride on defensive rebounding. The Westchester center provides the team with hustle and energy when he fights for loose balls and guards ball screens. He plays every possession like it’s his last, while trying to keep the opposing team’s defense on its heels.

Since Isaiah Hicks and Luke Kornet are with the New York Knicks as part of their two-way contract, Woodbury has seen an uptick in playing time recently made his first two starts of the season.

“You just get more opportunities to showcase what you can do,” he said. “Since I’ve been here, my minutes have gone up little by little and this will be no different. It’s a little bit of a jump, but I’ve stayed ready and I’ve wanted this. Now I finally get a chance to show what I can do.”

He’s had the opportunity to showcase what he can do on a nightly basis under the NBA umbrella. The past six years have been an amazing journey for the former Iowa Hawkeye.

“I wouldn’t change anything of it because it made me who I am today,” Woodbury stated. “There has been ups and downs every year, but I’m happy where I’m at right now. [They are] giving me every opportunity I could imagine, so I’m happy where I am. I’m happy with the team success right now and just keep pushing forward into the playoffs and seeing what we could do there.”

Following the All-Star break, the Westchester Knicks have 11 games remaining in the season. Westchester is on track to make the playoffs and hopes to nab their first playoff victory in franchise history. In the final part of the season, Woodbury’s work load could be the same in the final stretch of the season. With all the action taking place, Adam Woodbury hasn’t thought about his plans for next season.

“I have to sit down with my agent and discuss everything after the season is over,” Woodbury stated. “The goal is always to play in Summer League. That’s just a place where you can showcase your talents in front of the NBA executives [and] scouts. If I get a chance to play there, I’d love to. The offseason is a crazy time, so [it’s] hard to project right now. I’m just taking it day-by-day and just trying to continue to win.”