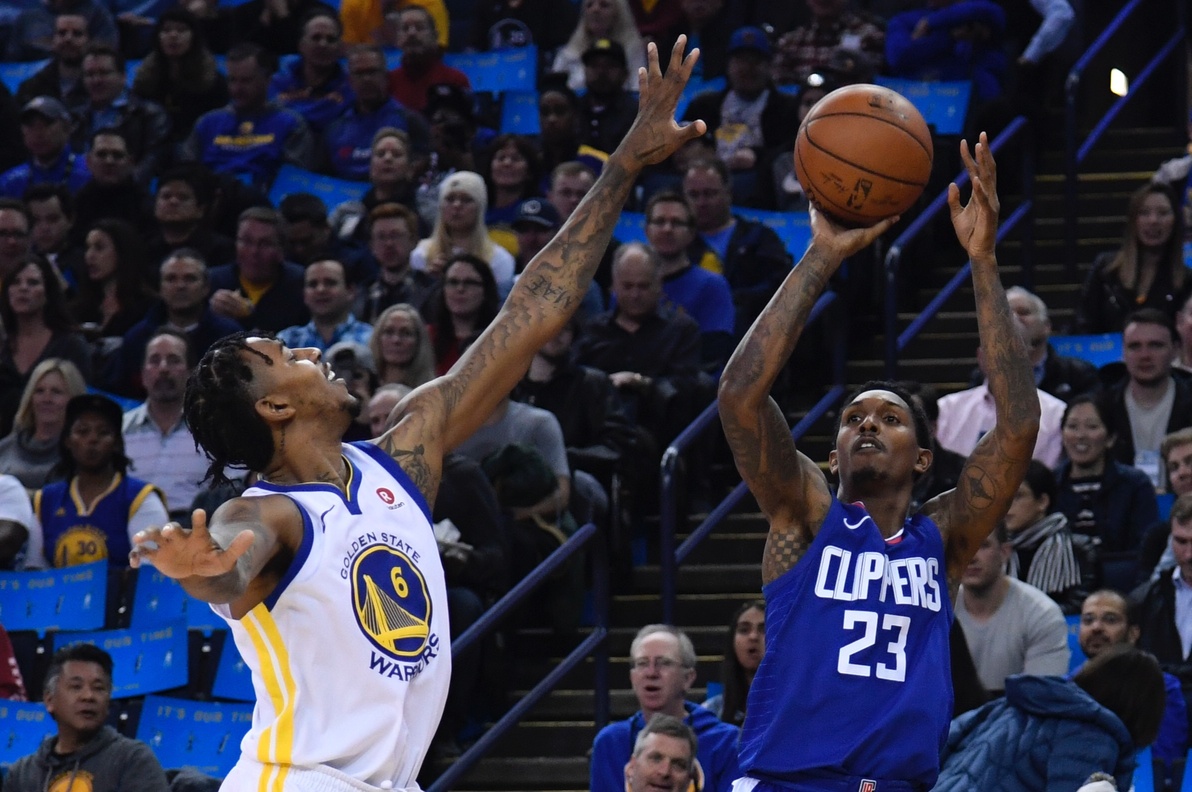 The first game after the All-Star break will be the LA Clipper’s toughest game of the season.

The defending champion Golden State Warriors await their once heated rivals in Oracle Arena tonight. This will be the final time this season that the two teams face off. Typically, anytime a team faces the Warriors it’s going to be a tough battle. However, Golden State should have some extra oomph tonight. The Clippers humbled the Warriors on national television in January behind Lou William’s 50 “piece nuggets.”

Not only that, but Steve Kerr stated that Golden State has been “dying to get to the All-Star break.” Well the Warriors finally got their rest, and the league is on watch.

LA beat Golden State on January 10th, because of a combination of: Lou’s performance, efficient interior scoring, and rebounding.

While Lou Williams may not be able to replicate his spectacular 50 point performance, the Clippers still have a chance to win this game.

The Warriors are not the defensive juggernaut they once were. The team is currently the 22nd ranked defense in the league, allowing 107.7 PPG. The Clippers were able to beat the Warriors during their last encounter because of LA’s ability to attack the paint. LA outscored Golden State 60-32 in the paint, and shot 49% from the field. The Clippers are the 3rd best team at scoring points in the paint, and that’s the offense they need to run against Golden State. Getting into a shootout against the Warriors is a game the Clippers would lose, especially because Golden State is the best 3 point shooting team in the league.

The Clippers didn’t really limit their turnovers on their January 10th win, but it’s still a necessity against Golden State. The Warriors are the best fast break scoring team by a wide margin, averaging 20.8 PPG.

A big reason why the Clippers beat the Warriors earlier in the season was because of LA’s dominance on the boards. LA won the rebounding battle 46-33, and ended up winning the second chance points battle 14-4.

Contrarily, let’s look at the Warrior’s Jan 6th win over the Clippers. Golden State shot 36% from the field, while the Clippers shot 45% in the first half. Despite the poor shooting, the Warriors were up by 9 points at the half. The reason was because of Golden State’s ability to get offensive rebounds; they already had 12 at the half. The Warriors ultimately ended up with 23 second chance points.

Stephen Curry knocks down his 4th 3-pointer of the first quarter 🔥🔥🔥🔥 #NBAVote pic.twitter.com/du6mtZXNuT

The Clippers need to come aggressive out of the gate this game. That aggressiveness in the paint and on the boards will lead them to victory.