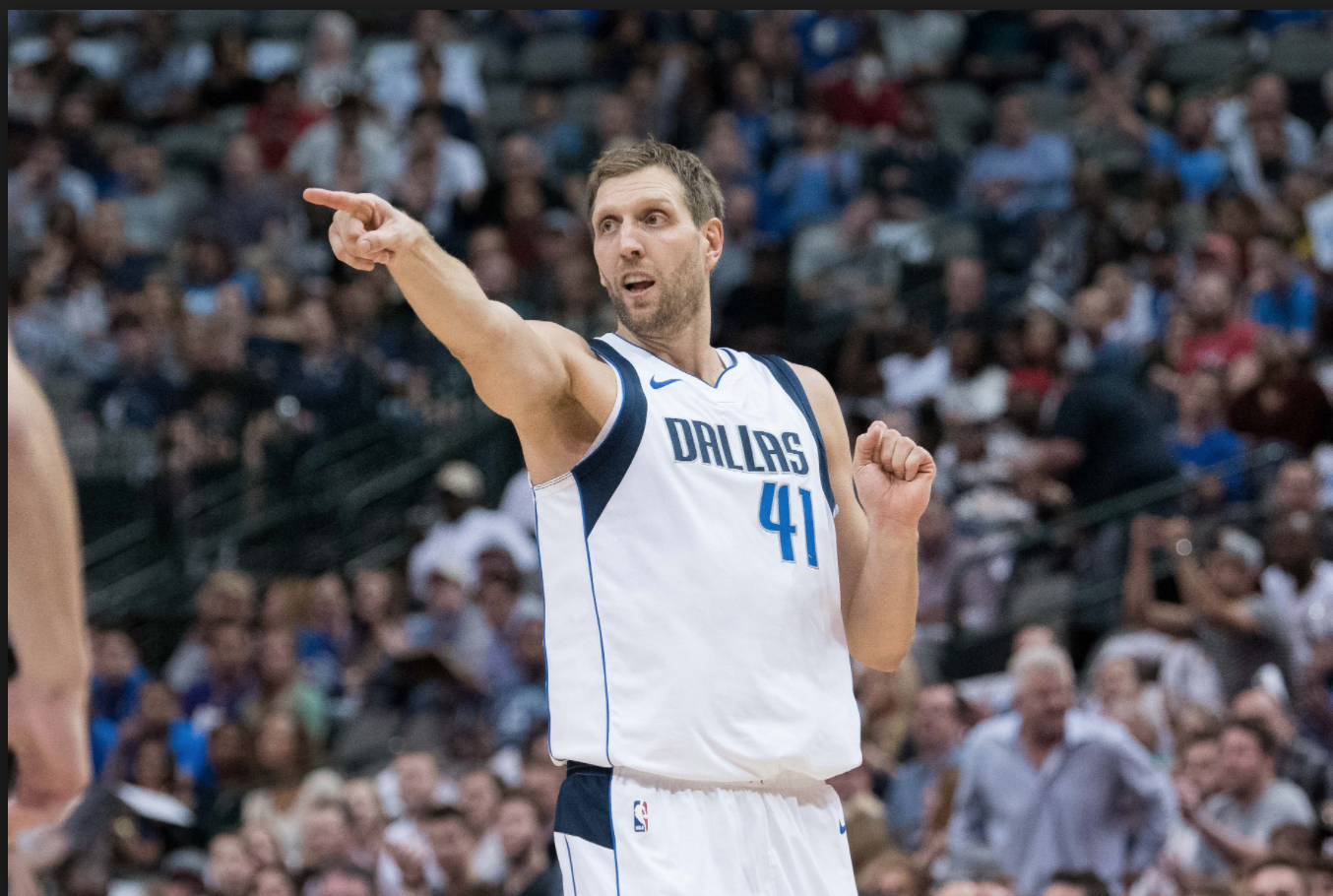 Mavericks owner Mark Cuban might be in favor of tanking games to close out the season, but Dirk Nowitzki clearly is not.

Nowitzki responded to Cuban’s recent comments he made on the “House Call with Dr. J” podcast, and the seven-footer strongly disagreed with the idea of the team losing games on purpose, even with them out of the playoff picture.

“Players never play to lose,” Nowitzki said, via Eddie Sefko of Sports Day. “It might happen, but you don’t play for it. I still love to compete, that’s one big reason why I’m still out there. I’ll never stand for losing on purpose. It’s just not who I am.”

Nowitzki also stated that tanking goes against NBA players’ competitive nature, and that he advises young guys in the league to continue to play hard.

“The veterans are just going to play hard,” he said. “You can’t really play to lose in this league. I’ve been around too long. We’re all competitors. Even the young guys, when you’re out there, you got to compete. If you don’t, you lose market value, you might get hurt. There’s all these things that can happen if you don’t play your minutes hard. That’s my advice to young guys, play your minutes hard.”

For some backstory, Cuban said that losing is the Mavericks’ “best option,” being that the team is out of the playoff picture. The Mavericks currently sport a 18-40 record, with 13.5 games separating them and the Pelicans — who hold the eight-seed. As such, Cuban does raise a good point, but the fans and Nowitzki clearly do not agree with him. NBA commissioner Adam Silver probably isn’t very happy with Cuban, either, which is evidenced by the fact that he was fined $600,000 for his comments.