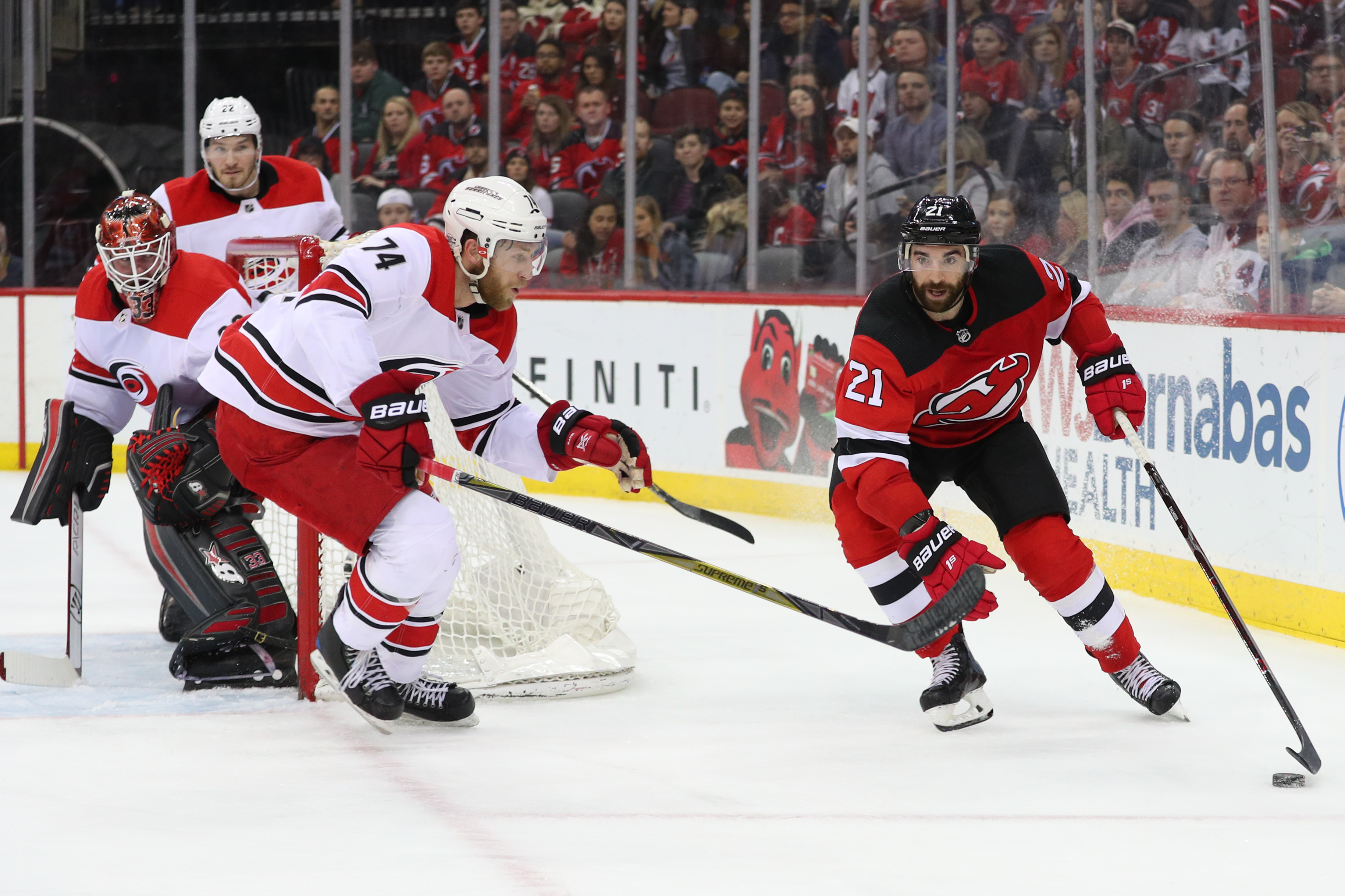 Well are you awake today? Or are you dragging and struggling to keep your eyes open? Some of you may have stayed up late last night to watch the United States women’s hockey team take on Team Canada in the gold medal game. I’ll admit, I could only make it through the first period before my bed called my name. And I’m sure I’m not the only person. When the Game are held half a world away, time zones can really wreak havoc on one’s sleep patterns. Heck, the Olympics should serve as my reminder that I shouldn’t complain too much about NHL games played on the West Coast. As least tonight’s game will be more forgiving for those of you who are sleep deprived, as the game starts an hour “early” for those of us in the Central Time Zone. I didn’t know the final result of the gold medal game until I woke up in the middle of the night to get a drink of water. It was good to see a return of gold to the United States, as the women’s team haven’t won gold since 1998, in the first games that featured women’s hockey. And considering what happened in the gold medal game of the 2014 Games in Sochi, the US women had a score to settle. And if there’s one last name to know about last night’s game, it’s Lamoureux. It was Monique Lamoureux-Morando who got Team USA into extra session hockey with her break away goal set up by a bad Canadian line change. And then it was her twin, Jocelyne Lamoureux-Davidson who did her best Patrick Kane impression in the shoot out the scored the winning goal with goaltender Maddie Rooney sealing the victory. This was a team that put their lives on hold financially and athletically. There was a possibility that they wouldn’t have even been there as they finally stood up to USA Hockey and protested the pay inequality between them and their male counterparts by refusing to play. When USA Hockey finally admitted the pay gap and made changed, the women returned to international play for the World Championship. The dedication, sacrifice, and determination finally paid off.

But now we get to turn back to the NHL. But then, we’ve never really had to turn away from the NHL this year. It has certainly been nice not to have an extended Olympic break in the NHL season. In past season where the NHL season and the Olympics have collided, it has always thrown a wrinkle into NHL scheduling. Once the Olympics were over, teams would have to cram a bunch of games into the remaining season. For Wild fans, this meant lots of back to back games, many of them on the road, especially in March. Before we know it, tournament season will start. There are the state high school hockey tournaments (the girls’ tournament starts today and the boys’ start March 7), the high school wrestling tournament (starts March 1st), the NCHC tournament (starts March 16). And this season, we also have to work around the NCAA Frozen Four in April. So yes, welcome to the road, a place that has not been kind to the Wild. However, I will admit, I’m quite surprised at the number of home games that are actually scheduled for Xcel Energy Center. Of course, it wouldn’t have had to be so busy had the league not had such a sparse schedule for the Wild at the start of the season. Why the Wild have this ridiculous starting schedule where they have played a mere 2 games where other teams have played 6-8 games.

And here we go, out to Newark to start a mini Metropolitan Division road trip. Playing the Devils on the road isn’t my idea of a recipe for success. Minnesota has a one point advantage over New Jersey yet the Devils are in 4th place in the Metropolitan to the Wild’s 5th place in the Central. However, the Wild have done this in one less game played. Both teams are in possession of a wild card spot, however Minnesota is in a slightly more precarious situation, as Minnesota is in 8th place in the Western Conference and the Devils are in 7th place in the Eastern Conference. If you look at the respective standings, New Jersey has a little more wiggle room at their fingertips when it comes to holding on to their wild card spot. For the Wild, they have teams nipping at their heals, and one misstep can easily put them on the outside looking in. And I know I’ve said it before, but I’m almost at the point where I think this team deserves to be on the outside looking in when the regular season ends. It’s hard to say what Wild team will show up, will it be on the one where players like Eric Staal and Jason Zucker decide to put on a scoring demonstration or will it be the one where everyone is snakebitten. This could easily be the night that Taylor Hall puts on his own scoring demonstration. And with the move of Adam Henrique to Anaheim earlier this season, the scoring pretty much rests on the shoulders of Hall. Not that Henrique would make or break their season, they might be better off in the standings have just a little extra scoring available. And of course, he would probably find a way to score against Minnesota.

While there’s probably not a lot of time for most of you to grab a quick nap after work before the game, at the very least you get to go to bed somewhat early tonight. At the very least, we hope you stick around long enough to catch our post-game article. There are a lot of extra prospect updates as well as stats for the Iowa Wild. And if you missed them, the rankings by Let’s Play Hockey for the boys’ hockey teams.