Larry Nance Jr. gets special approval to honor father with No. 22 jersey 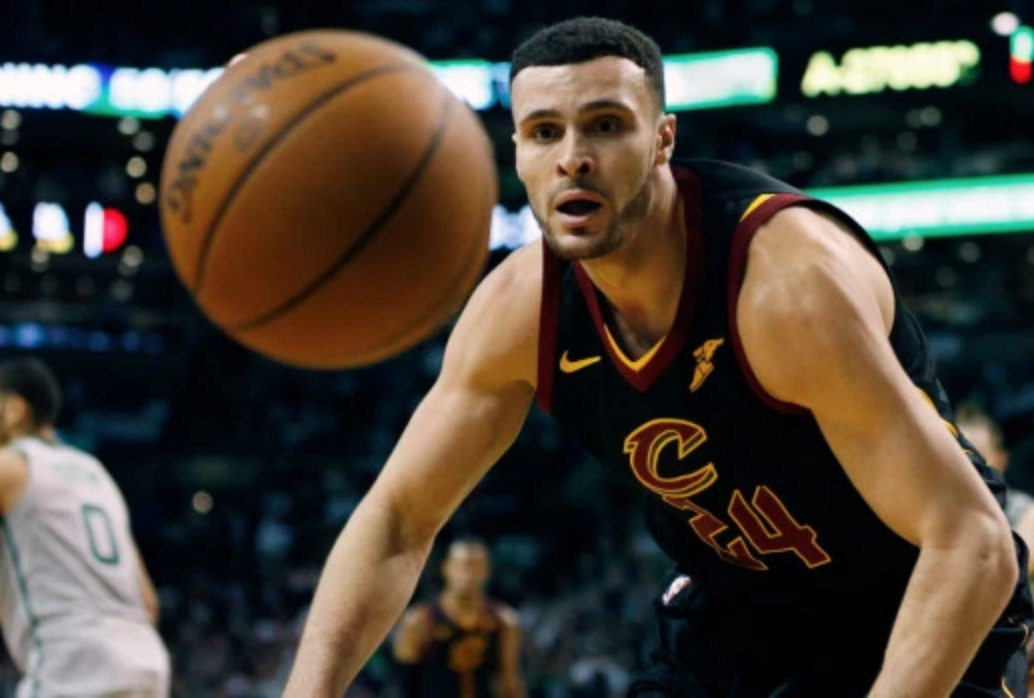 Larry Nance Jr. gets special approval to honor father with No. 22 jersey

Cavs fans flocked to buy No. 24 Larry Nance Jr. jerseys, but it turns out that he won’t be wearing that number, after all.

Nance’s father, Larry Nance Sr., wore No. 22 for the team when he played, and later had his jersey retired, which prohibited his son from wearing the number.

However, the NBA granted him special approval to wear No. 22, even though the jersey is retired, so Nance Jr. can honor his father, which is pretty great.

Larry Nance Jr. will get to wear dads No. 22 afterall. Will wear 24 next few games and switch next week. #Cavs & Larry Jr. got special approval from NBA

Fans that purchased a No. 24 jersey are in luck, though, as they’ll be able to exchange it for a No. 22, if they so choose.

If you purchased a No. 24 Larry Nance Jr. jersey, #Cavs spokesman tells me the team will be happy to exchange it for a No. 22 once they arrive in stock. Note, it may take a few weeks.

It will be great to see young Nance honoring his father on the court. Props to the league for giving the OK there.