LOOK: Tim Tebow hit a home run so far over the fence that it clanked off a storage shed 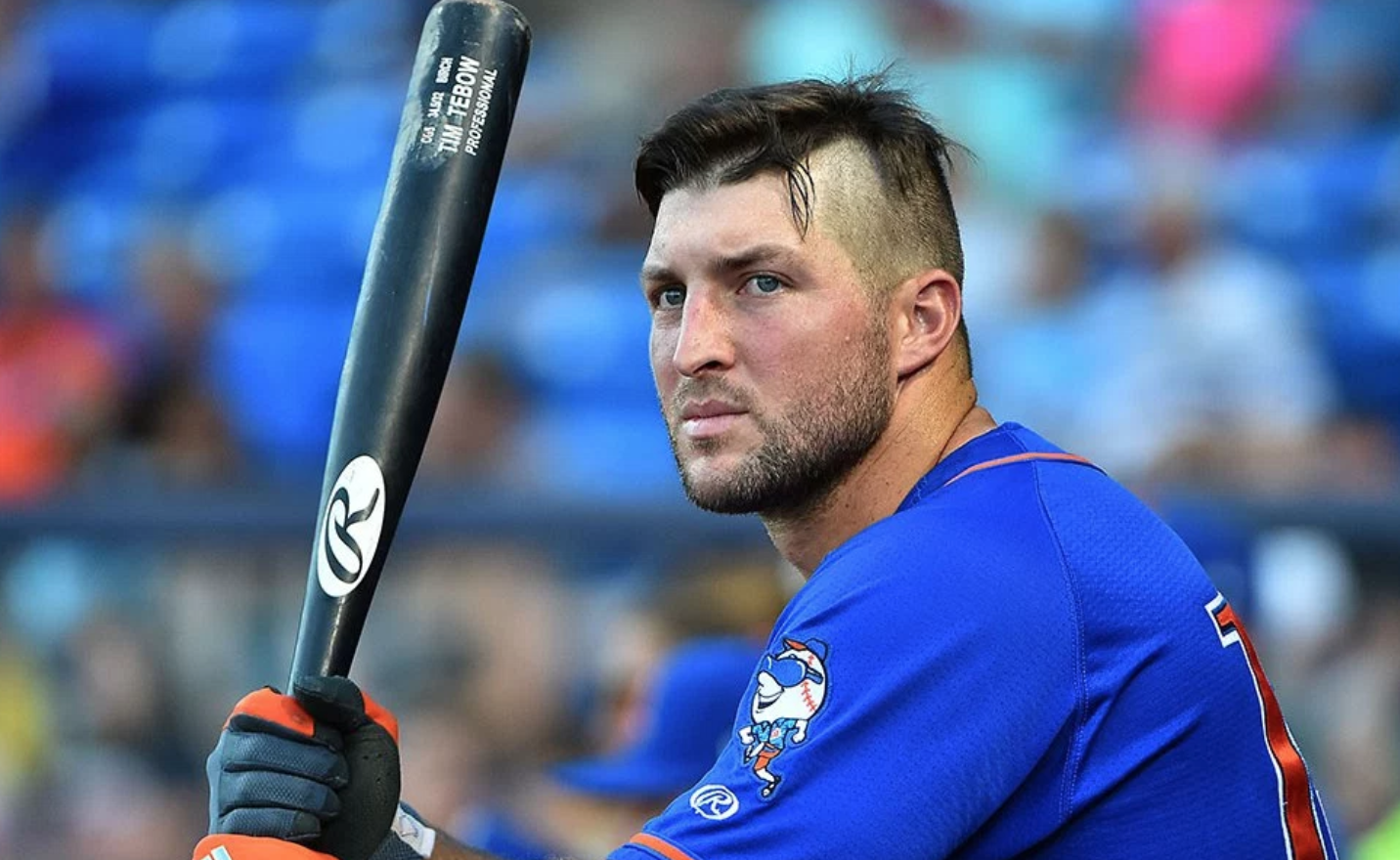 LOOK: Tim Tebow hit a home run so far over the fence that it clanked off a storage shed

Tim Tebow showed that he has some serious pop during batting practice on Thursday.

Double-A ball might be in his future, judging by the manner in which he destroyed a baseball while in the cage.

Tebow hit the ball so far over the the fence that it actually clanked off a storage shed which was located well beyond there. You can see it in the photo below.

Your daily Tim Tebow update: He just hit the roof of a storage shed beyond the right-center field fence during BP. His power is legitimate. pic.twitter.com/vlmMLWE5D7

He may strike out fairly often, but Tebow might actually make it in the majors one day as a designated hitter. Unfortunately for him, the Mets play in the National League, which makes things a bit more complicated.

Either way, he has some serious pop.