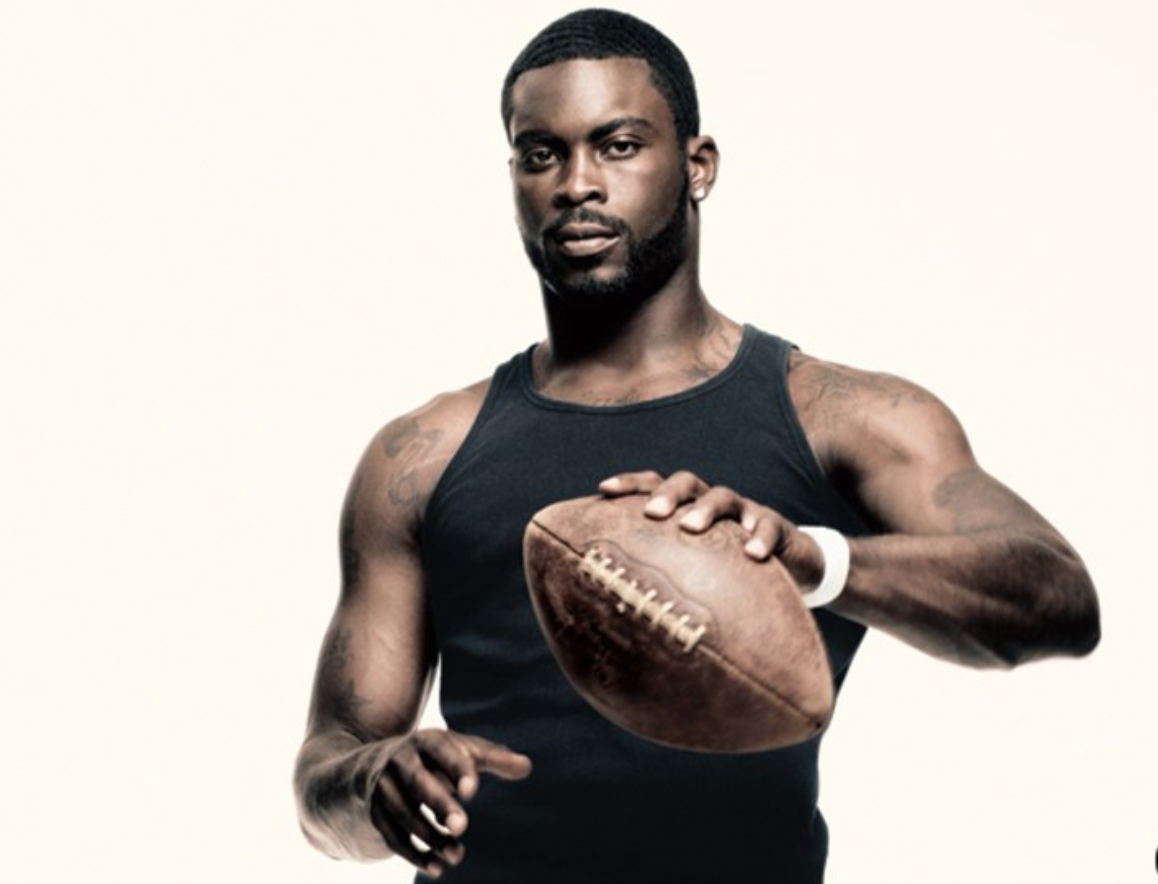 Former NFL quarterback Michael Vick was one of the most dynamic dual-threat signal-callers to ever play in the league, and he sees a bit of himself in an NFL Draft hopeful.

Louisville product Lamar Jackson, who, like Vick, has a strong arm and also possesses great instincts which make him dangerous as a runner, is set to enter the draft. What round he goes in remains to be seen, as there are some mechanical issues in his throwing motion, specifically regarding the accuracy of his passes.

Still, it’s clear that some team will take a flyer on him, although it’s unclear if their plan will be to have him play quarterback or receiver. Vick, however, seems to believe that Jackson can be a signal-caller, as he recently stated he sees some of himself in the young QB.

“He’s a quarterback,” Vick said, via Chase Goodbread of NFL.com. “I’ve been hearing about things about him playing receiver, they’ll probably say he needs to play defensive back next,” Vick said. “But listen, the kid is 6-3, 215 pounds. But for anybody to say Lamar Jackson is a receiver, I don’t think they understand the quarterback position.”

Vick was also complimentary of Jackson’s skillset, and what he was able to do on the field.

“I could not believe what I had seen. I could not believe the things he was able to do — It was a spitting image of me,” he said. “And the only thing that came to my mind was this kid is five times better than I was when I was at Virginia Tech, only because he was going against Florida State. I remember how difficult it was for me to make plays against Florida State. What effort had to be put into getting first downs, scoring touchdowns.”

If the NFL doesn’t work out for Jackson, it’s clear that Vick would welcome him in his flag football league.