REPORT: Islanders closing in on contract extension with Josh Bailey 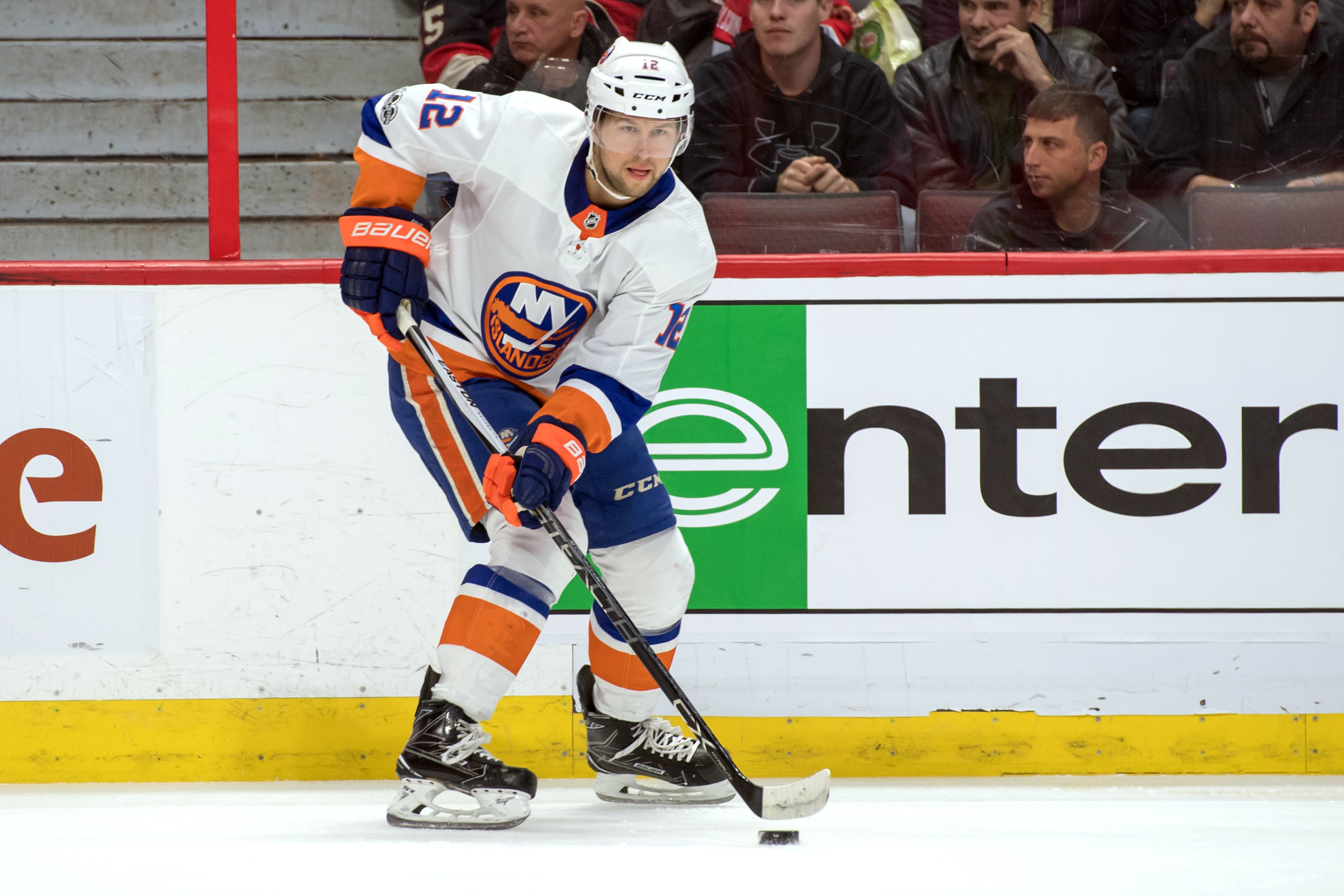 REPORT: Islanders closing in on contract extension with Josh Bailey

The contract extension is expected to have an AAV of around $5 million for a term of five or six years. Bailey is in the final year of his five year, $16 million deal he signed in 2013.

NYI and pending UFA forward Josh Bailey are closing in on a multi-year contract extension. Still finalizing some details but likely to be an AAV of around $5M with a term of five or six years. #TradeCentre

Bailey’s 47 assists are leading the team and his 62 points are tied for second on the Islanders this season. Both marks are a career best for the 10-year NHL veteran.

The reported price tag of the deal is a potential bargain for the Islanders, who also have to worry about re-signing star forward John Tavares this offseason. Considering the year Bailey has had this season, he could have commanded a higher payday on the open market.

A new deal for Bailey could also be positive news in the team’s quest to re-sign Tavares, who has repeatedly said he wants to remain a New York Islander but has not signed an extension.

This obviously, assuming it’s concluded and made official, could be a potentially critical positive element in the efforts to re-sign pending UFA C John Tavares once the season is over and Tavares turns his attention towards his long-term future.