The Pittsburgh Penguins and The Impossible 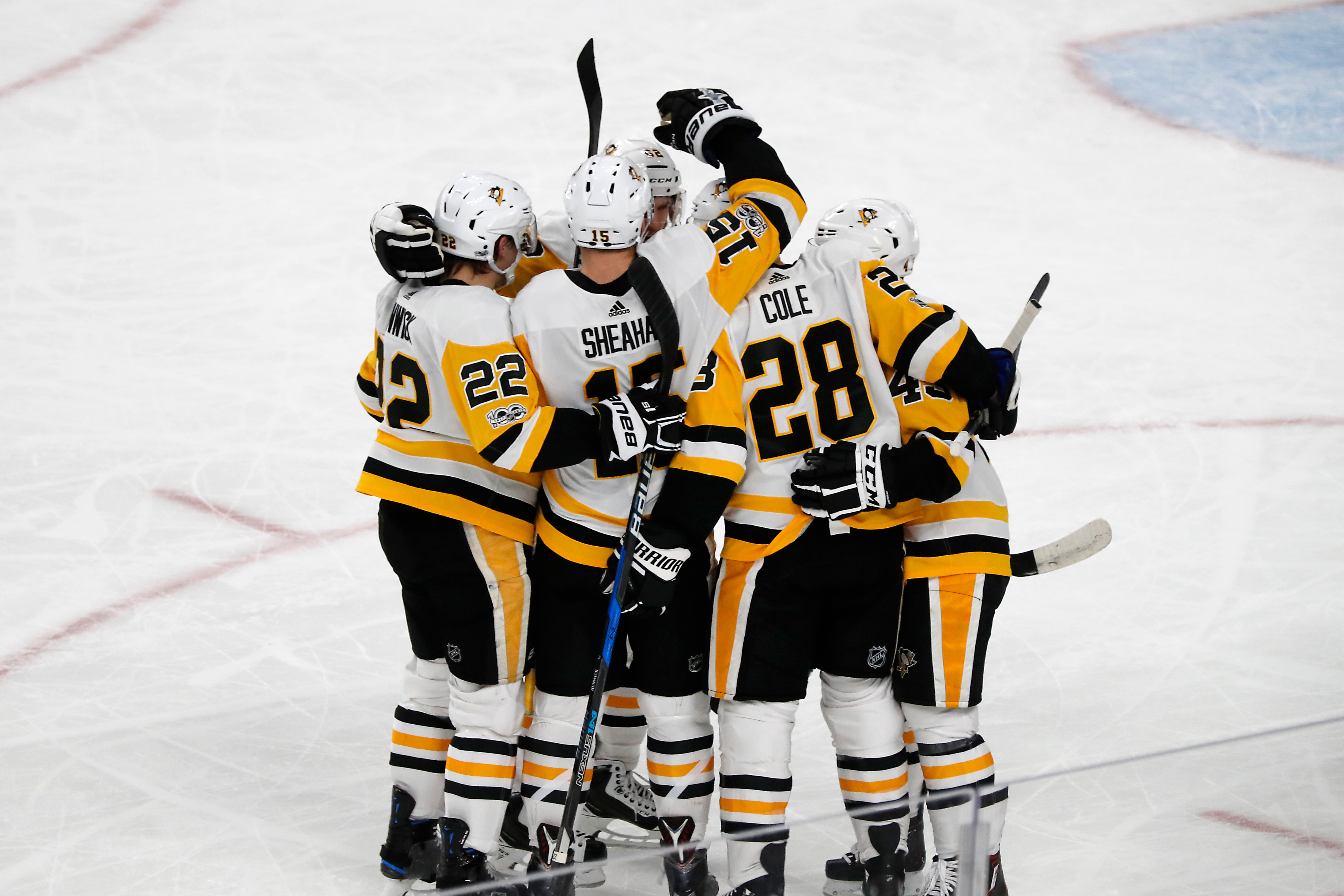 The Pittsburgh Penguins and The Impossible

The end of the movie “Miracle” features credit screens where each player and his life post-Olympic Gold Medal win in 1980 is broken down. But what I always get stuck on during these credits and a big part of why I don’t shut the movie off as soon as they roll is the backing track. Aerosmith’s “Dream On” plays during this montage and it gets me every time especially the line “you gotta lose to know how to win.” I can’t think of a better way to describe so much about hockey than that line. And it starts with the 2014/2018 United States of America’s Women’s National Hockey Team. In 2014, they were there. They had reached the pinnacle and were up by two only to see the lead equalized and then the game lost.

Losing is as much a part of winning as the work and effort put into winning. So what am I on about and how does this have anything to do with the Penguins? Well, you see it has everything to do with the Penguins. In 2008, Sidney Crosby and Evgeni Malkin watched someone else raise the Stanley Cup over their heads on Pittsburgh ice. In 2013, they watched as the Boston Bruins strangled the life out of their high-flying offense. That same year, Phil Kessel watched his team squander a 4-1 lead to the same Boston Bruins as a member of the Leafs.

You gotta lose. To win.

Obstacles are far more common than success. Defeat is far more regular than victory. 30 teams lose every year. Only one gets to win. The odds are against you.

Last year, when Kris Letang went down for the season it was a monumental loss. But, again, you lose before you win. Sidney Crosby thought his career was over at times in 2012. And let’s be honest, so did we. And when Evgeni Malkin blew his knee out in 2011, we all wondered if he’d ever really be the same. But all of these things turned into victories. The Penguins still won. Crosby didn’t just come back, he’s since won every major award possible including becoming the first player ever to enter the Triple Gold Club as a Triple Gold Captain. And Malkin? His knee was just fine as he proved during his 2011-2012 MVP season. Obstacles make people and teams who they are.

The Penguins aren’t good. They leapfrogged that descriptor somewhere around Mike Sullivan’s fifth month on the job. No, they’re a monster. They’re what everyone truly wishes to be – hard to beat. So yea, the odds like the Lightning. They love the Golden Knights. They’re big on Washington or Nashville. But winning isn’t about being good all the time. Winning is about rising up from deficits. It’s about coming from behind or doing things you shouldn’t have been able to (hello, 2017 Stanley Cup ring). So sure, let everyone else pick those other teams. But if there’s one team that can do this impossible, unimaginable thing this spring? Well, it’s this one.

So how about it Pittsburgh, you ready to do the impossible again?