Yoenis Cespedes Has Given Up Golf To Try and Stay Healthy 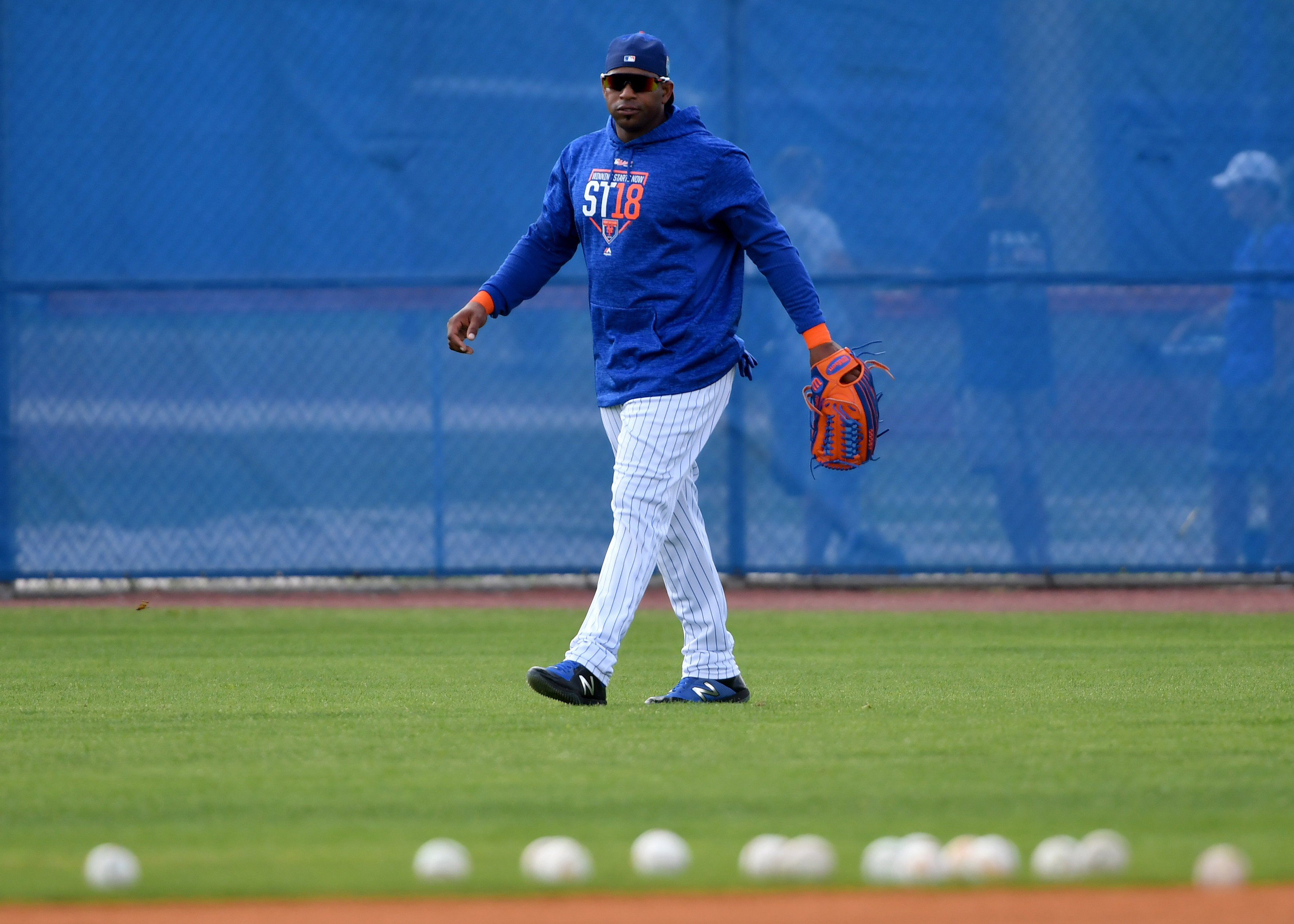 Yoenis Cespedes Has Given Up Golf To Try and Stay Healthy

The New York Mets and Yoenis Cespedes have always had a disagreement about the outfielder’s golf game. Cespedes has drawn criticism in the past for his golf habits, notably back in 2016 when he played a round while he was battling a quad injury. The team never officially told Cespedes to stop playing golf, but the star outfielder has taken it upon himself. Cespedes told Mike Puma of the New York Post that he hasn’t hit the links since last July and isn’t planning on playing any more rounds until the season is over.

Cutting back on golf was a conscious decision for Cespedes, who has modified his training program in an effort to stay healthy. Cespedes, after consultation with strength and conditioning coach Mike Barwis, has focused more on flexibility exercises and yoga in order to stay on the field. The Mets have looked like a different team without Cespedes, who only played in 81 games last season due to two separate hamstring injuries. Barwis recommended the removal of golf from Cespedes’ routine, indicating that it would help Cespedes with rest and recovery along with improved hydration.

The Mets have to be happy with this decision from Cespedes. With Michael Conforto on the shelf for the start of the season, they need a healthy Cespedes to anchor their lineup. Cespedes has the power and presence to be the heart of the Mets’ lineup, and he has a threat factor that guys like Jay Bruce and Todd Frazier simply don’t have. Opposing pitchers need to plan for Cespedes, and simply having him in the lineup gets more pitches to hit for everyone else. The Mets have enough talent to contend for a wild card spot this year, but they won’t be close to a playoff spot if they don’t have Cespedes for half the season again. Cespedes’ decision to put his passion for golf on the back burner should be helpful in that regard.