2018 All-Money Team: The Highest-Paid MLB Players at Each Position 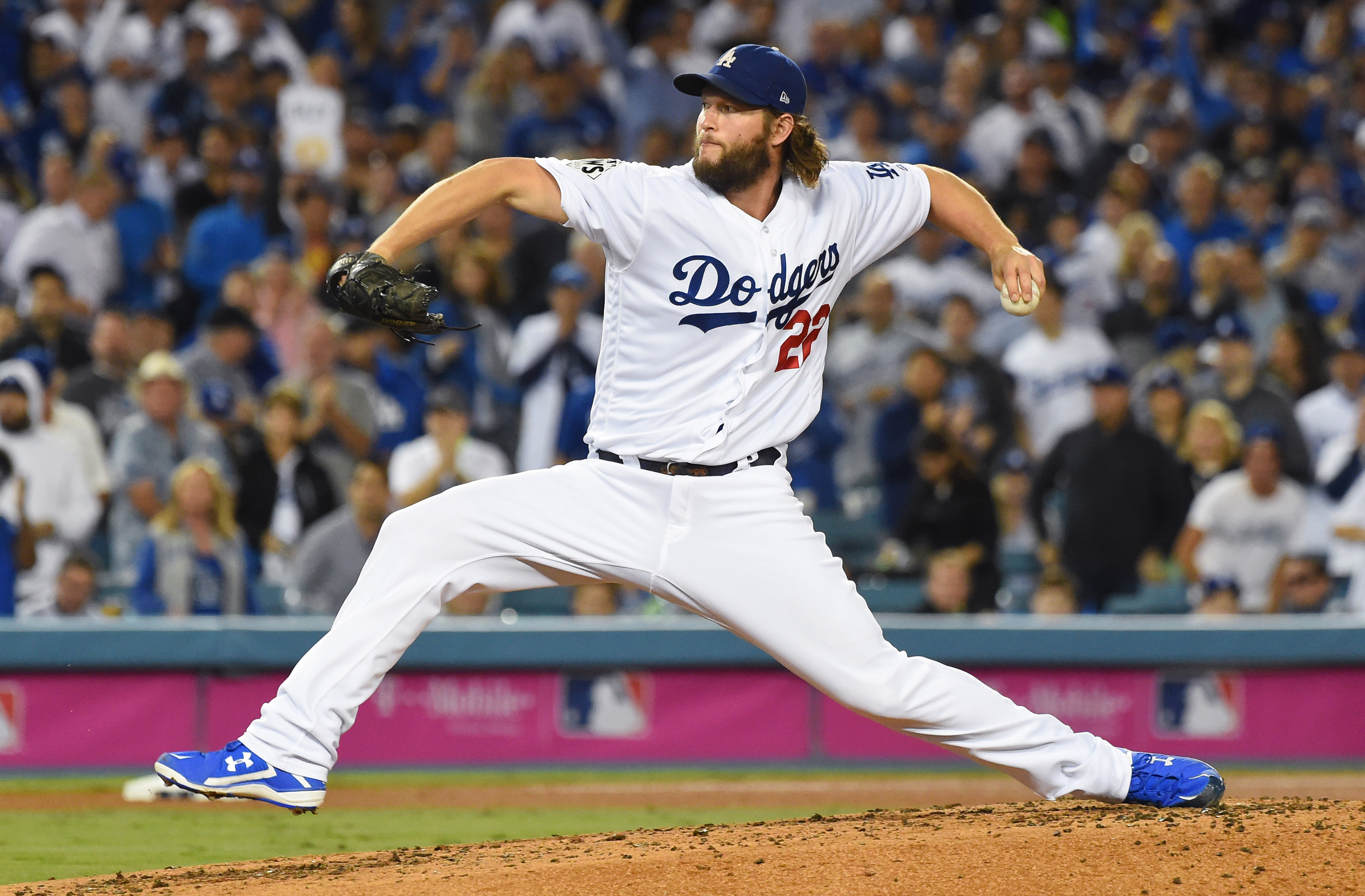 2018 All-Money Team: The Highest-Paid MLB Players at Each Position

The MLB offseason was incredibly slow. How slow was it, exactly? Well, we didn’t see a free agent sign a $100-plus million contract until the calendar flipped to February. However, there are still plenty of dudes that’ll make bank in 2018.

If a lot of the below players being on this list sounds familiar, that’s because quite a few were also on it entering the 2017 season. Many of them are getting ready for this year in a bit of a different situation based on their most recent production, though.

According to Spotrac’s payroll salary rankings, the following 11 ballplayers all have the honor of bringing home the most bacon at their respective positions by the time October rolls around.

It is worth noting that Posey’s power numbers have consistently declined since 2014. Here’s a look at how his home-run production and ISO have progressed.

Just about anyway you slice it, last year was the worst of Miguel Cabrera’s career. Him dealing with a back injury that could very well impact him for the remainder of his career won’t help things, either. Just about everyone knew his current contract — which will pay him $30-plus million each year through 2023 (his age-40 season) would not end well. It just seemed to happen very quickly.

With all that in mind, why is there reason to believe he’s not done yet? Entering his age-35 campaign, it’d be unfair to expect the Miggy of old, but there were some encouraging peripherals to consider — his .292 BABIP was a career-low mark (.344 for his career) despite a career-high 27.3% line-drive rate and a 42.5% hard-hit rate that still ranked among the best in baseball.

Cabrera could be on the downturn of his career after such consistently elite production, but there’s at least a glimmer of hope that he’s got something left in his tank.

Like Cabrera, Robinson Cano is also under contract until 2023. While he produced better than Miggy at the plate in 2017, it was still a step back from the year prior.

The veteran second baseman was a prime regression candidate heading into last season since his home-run production (39) was higher than his fly-ball rate (36.1%), which led to a homer-to-fly-ball ratio of 19.3% that was the second-highest of his career. That ratio dropped to 14.7% this past year — right in line with his 14.5% career mark — but it was also accompanied by a sharp drop in fly-ball rate (30.6%) and rise in ground-ball rate (50.0%).

Of the four seasons he’s been in Seattle, Cano has produced a ground-ball rate below 50.0% just once. He began his career with a three-year stretch like this, but had limited his grounders below that number for six consecutive years before leaving the Bronx via free agency.

This is slowly turning into a sad list, but that’s what can potentially happen on the second half of these lucrative long-term deals.

There are a number of troubling numbers when looking through Tulo’s profile, but if healthy, he’d really benefit from getting off to a decent start. In his two full seasons with Toronto, the 33-year-old posted a 67 wRC+ in April of 2016 and a 73 wRC+ in April of 2017.

Josh Donaldson is different from just about all of the guys in this group for a couple reasons: he’s likely headed for free agency next winter, and he hasn’t gotten the huge payday everyone else has already received.

Although his 2017 season was also limited by injury — he accumulated 496 plate appearances in only 113 games — check out how consistent he’s been since landing in Toronto in 2015.

Let’s also not forget that Donaldson won American League MVP honors for his dominant 2015 season. So he’s been hitting at an MVP level for three years in a row.

If he does make it to the open market, his case will be an interesting one to follow since he’ll be entering his age-33 campaign.

The biggest X-factor for Yoenis Cespedes in 2018 is whether or not he can stay on the field. Leg injuries have led to multiple stints on the disabled list since his first full season in New York in 2016, but he’s hoping some yoga will change that.

The 2017 season marked the first time we saw Mike Trout hit the disabled list, and it was a shame because he was on pace to do some special things. He still managed to enjoy his fourth season of 30-plus homers, fourth 20-20 performance (second in a row), and career-highs in both wOBA (.437) and wRC+ (181).

Trout’s plate discipline has also been on an upward trend. After posting an 11.8% walk rate and 26.1% strikeout rate (a career-worst mark) in 2014, each of those numbers have improved with each following season. Those improvements culminated in 2017 with a walk rate (18.5%) that outpaced his strikeout rate (17.8%).

Technically speaking, Jason Heyward’s offense improved last year, but it’s mostly because it couldn’t have gotten much worse compared to his 2016 performance. It still wasn’t that great, though.

He did win his fourth consecutive Gold Glove award, but his overall performance led to just 0.9 fWAR. He’s racked up just 2.4 total fWAR in two years with the Cubs, which still doesn’t equal any fWAR he posted during a single season between 2012 and 2015.

When Miguel Cabrera and Albert Pujols both land on the same list, we’re normally singing their praises. Not this time around, and it just feels wrong.

If fWAR is our barometer, Pujols was the worst position player in baseball last year among qualified hitters. He wasn’t as bad if we’re solely looking at offensive production and ranking players by wRC+, but his mark of 78 was still among the worst. He’s racking up counting stats — the right-handed slugger collected 23 homers and 101 RBI in 2017 — but that’s pretty much only because of the volume of plate appearances he received.

With Shohei Ohtani now in the fold for Los Angeles, Pujols will also be playing first base a little more often, a position he’s only manned for 283.1 innings over the last two years. That’ll take a physical toll on him, but there’s hope he can bounce back a bit since this winter was finally one that didn’t involve any kind of rehab.

Clayton Kershaw has been at the top of the food chain with regard to yearly pitcher earnings for quite some time, but he’s been worth it literally every single year.

What is also worth pointing out is the performance of his curveball. Between 2012 and 2016, opposing hitters posted a negative wRC+ on that offering. In 2017, though, that number settled in at 27.

Like we said before, Kershaw is still filthy — he just wasn’t as filthy as we’ve seen in recent years.

This is obviously a small sample size, but when you only throw 50.1 innings throughout the entire year, it ends up being a big deal.