Clippers Look To Bounce Back Against Suns 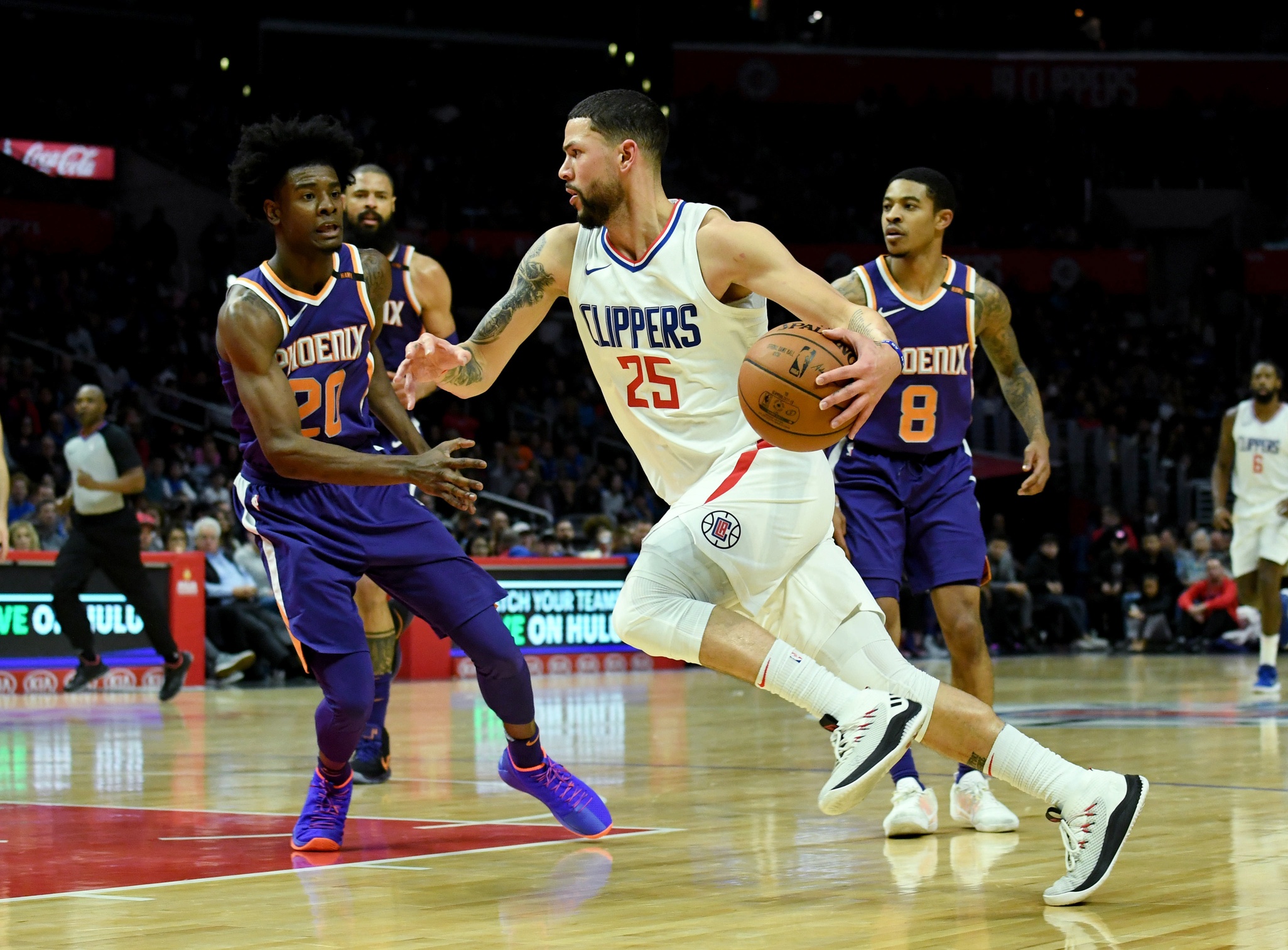 Clippers Look To Bounce Back Against Suns

24 hours after a disappointing loss against Golden State, the Clippers now look to get back into the win column against the Phoenix Suns.

The Suns are in the middle of a massive winning drought. The team is on a 7 game losing streak, and lost 15 out of the last 17 games. However, they are very well rested after the All-Star break. This has all the makings of a trap game for the Clippers, and LA can not afford to lose any easy games in their playoff race.

Here’s how the Clippers can successfully bounce back into a win.

The Clippers have done a fantastic job of pushing the pace, and that needs to continue tonight. The Suns are the worst defensive team in the league (112.8 PPG). The Clippers can not settle for jump shots, and must attack the Suns’ defense. This bodes well LA, as they’re the 3rd best team at scoring in the paint (49.5).

Phoenix is the 4th most turnover prone team in the league (15.0), and the Clippers need to make clear-cut decisions on those easy fast-break opportunities.

On paper it may seem like the Clippers can play lazy defense tonight, but that’s exactly how they’ll fall into a trap game. The Suns are the worst 3 point shooting team in the league (33%), and the Clippers have a tendency to dare teams to shoot three pointers. Even if the Suns are the worst 3 point shooting team, any NBA player can make a wide open shot. Phoenix is also the 2nd worst passing team in the league, averaging 20.9 assists a game. LA just needs to play honest man on man defense against this Suns team. The Clippers should be looking to runaway with this game and avoid playing a long drawn out game, especially after yesterday’s tiring game against the Warriors.

Prediction: The Clippers will win by 10+ points.