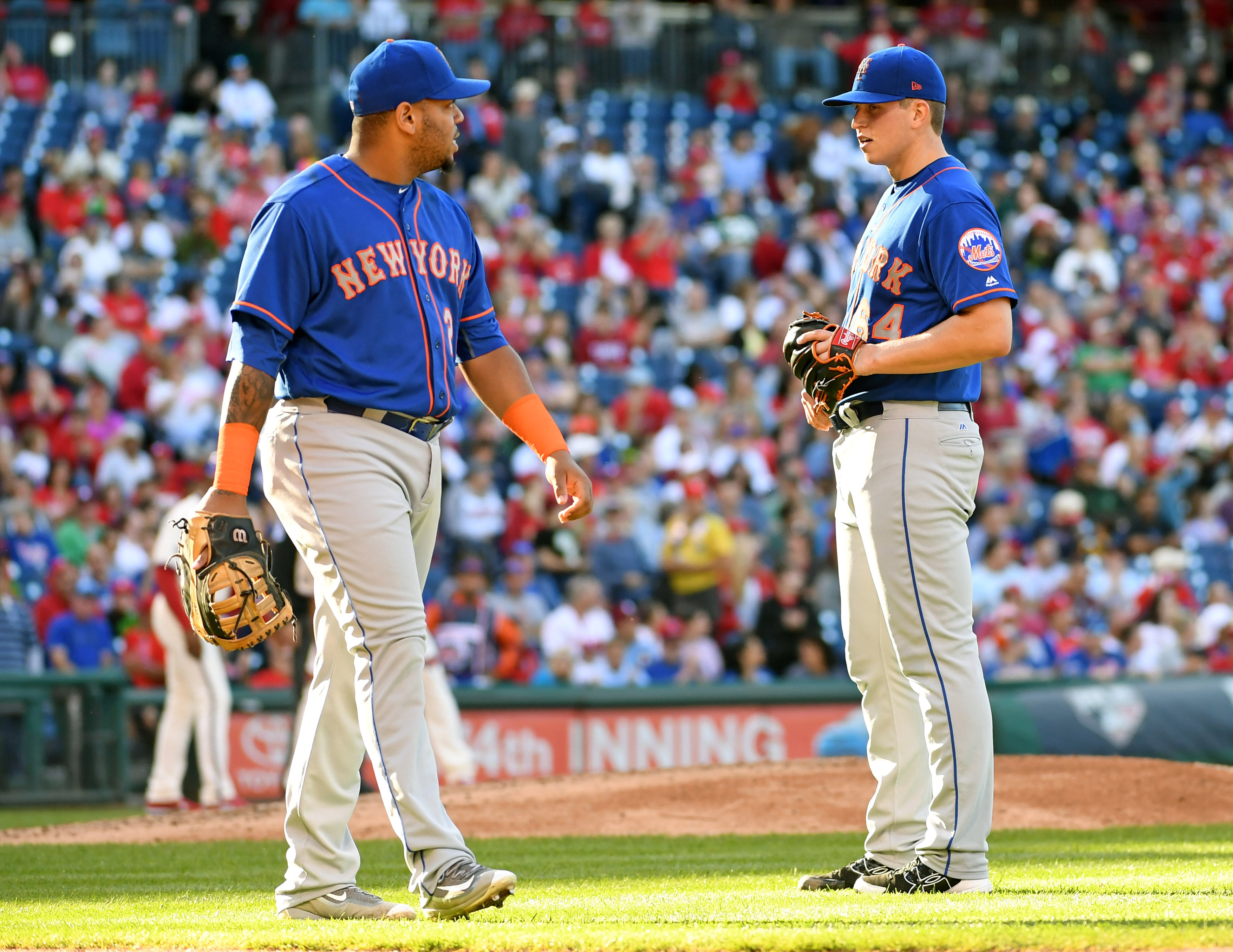 The Grapefruit League season kicked off with a win for the New York Mets, who topped the Atlanta Braves 6-2 today. Zack Wheeler got the start and pitched well, striking out two and working around a leadoff single in his only inning of work. Offensively, the Mets were pretty quiet until the ninth inning, when they scored six runs to walk off with a win. This should have been a ho hum day for the Mets, but it received a fair share of controversy thanks to Dominic Smith. Smith, who was originally in the starting lineup, was scratched in favor of Peter Alonso after he was late to the team’s morning meeting, MetsBlog.com reports.

After the game, Mets manager Mickey Callaway said it was “a bit shocking” that Smith was late to the meeting. Callaway then told reporters that the decision to bench Smith came down to accountability, indicating that he has expectations for all of his players. Smith initially indicated that he didn’t know why he had been benched, but after meeting with Callaway clarified that the benching was related to his lateness. The Mets didn’t play Smith at all in the contest. Smith said that he was upset at himself but noted that “if you don’t show up, you get disciplined and you have to pay the consequences.”

This is an extremely bad start to camp for Smith, who is fighting with Adrian Gonzalez for the first base job. Failing to show up on time to work isn’t going to help Smith’s cause, especially when the Mets have been critical of his commitment to staying in shape in the past. The Mets would probably love for Smith to outplay Gonzalez and earn the job, but if he’s late to the first spring training game of the year it is a very discouraging sign in regard to Smith’s maturity. There is a lot of camp left, but Smith dug himself deeper into a hole by simply failing to get to work on time.