Greg Monroe's passing could be the 2nd unit's secret weapon 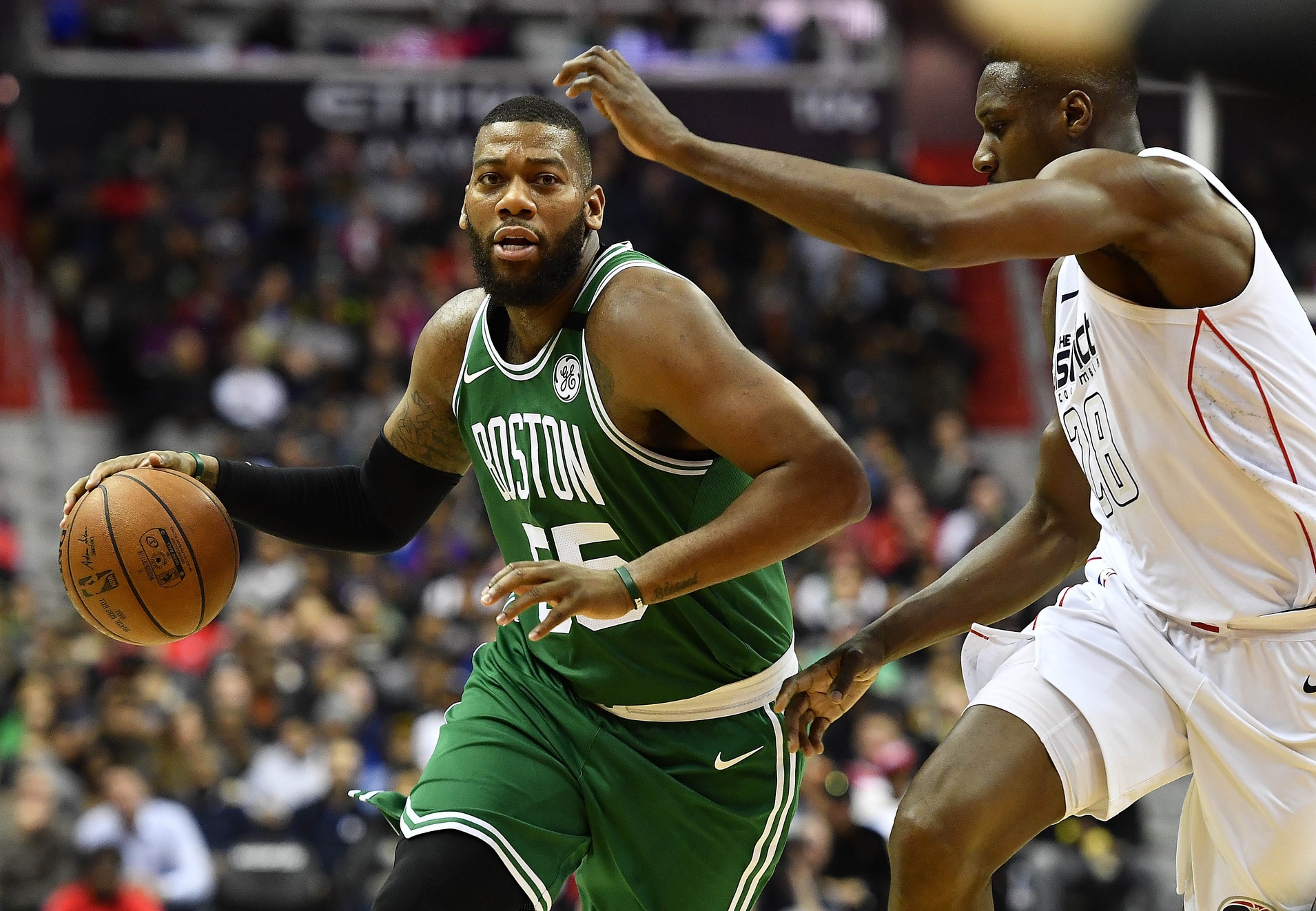 Greg Monroe's passing could be the 2nd unit's secret weapon

In my new piece for Boston.com, I look at the Celtics newest acquisition, Greg Monroe, as the potential key to unlocking that second unit. Not with his scoring though, but with his passing.

According to NBA.com, Monroe has a 17.1% assist percentage this season. That would put him tenth among guys above 6’10”.

[…] For the season, Monroe would rank fourth on the Celtics in assist percentage, behind Kyrie Irving, Horford, and Marcus Smart. He’s only averaging a couple of assists per game for his career, but under Stevens and with these Celtics, there exists a possibility of Monroe noticeably out-pacing that average.

There are three ways the Celtics can take advantage of Monroe’s passing.

Those three areas: In the low post, in the high post, and on the roll. All of them have examples of his vision and feel for the game.

He sets the high pick and rolls down a seam on the left side of the lane. Again, there’s immediate recognition of where the defenders are as he turns.

Taj Gibson (number 67) is the key guy here. He reads Gibson like Tom Brady would read a safety. Once he sees Gibson move over to stop the ball handler, he knows there are two defenders between him and Tyson Chandler.

Once he gets the pass, both those defenders come over to stop him, he knows Chandler is all alone and he drops a gorgeous no-look bounce pass to him for the dunk.

I love big-to-big passing, and this one is a gorgeous dime that demonstrates a strong situational awareness.

Monroe doesn’t have Al Horford’s range, but he’s a good enough passer where the Celtics barely have to modify some of their core sets to get similar results.

Check out the whole piece on Boston.com to see him in action in different areas of the floor. You’ll see that the Celtics can find ways to run action behind Monroe… and he’ll be able to find them.