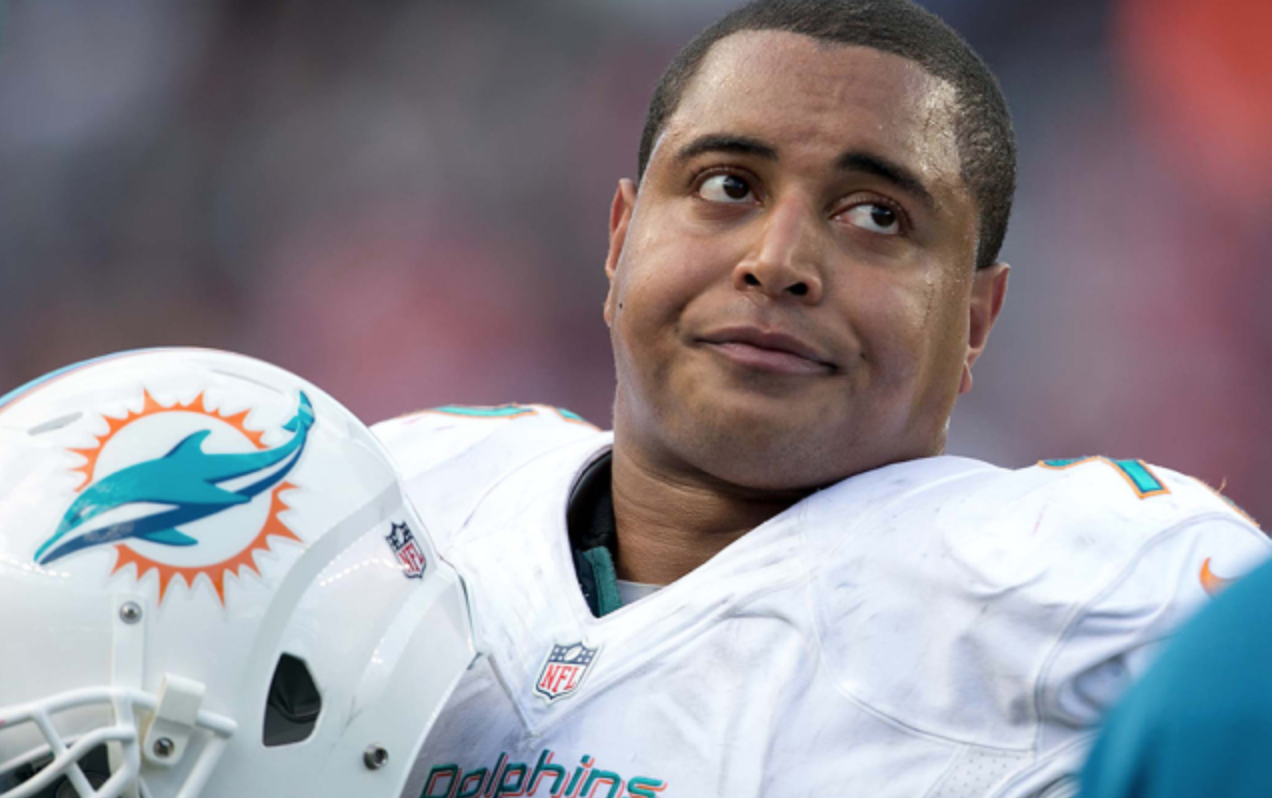 Martin posted a photo of a shotgun on his Instagram story, with the name of his high school, Harvard Westlake, as a hashtag across it.

It didn’t take long for the post to go viral, as you might imagine. Martin also tagged numerous players in the post, which made it circulate quickly.

The caption he used was even more troubling:

“When you’re a bully victim and a coward, your options are suicide or revenge,” it read.

Martin’s post actually made the school close due to his threat, as due to the recent shootings, it’s clear that Harvard Westlake was taking no chances.

MORE: This was the message sent to students at Harvard Westlake HS about the closure this morning

This incident was extremely disturbing, and we have to wonder what the hell Martin was thinking. He has a great life — not only is he risking throwing that away, but also what he did was just downright troubling.