The St. Louis Blues are proving to be garbage on home ice 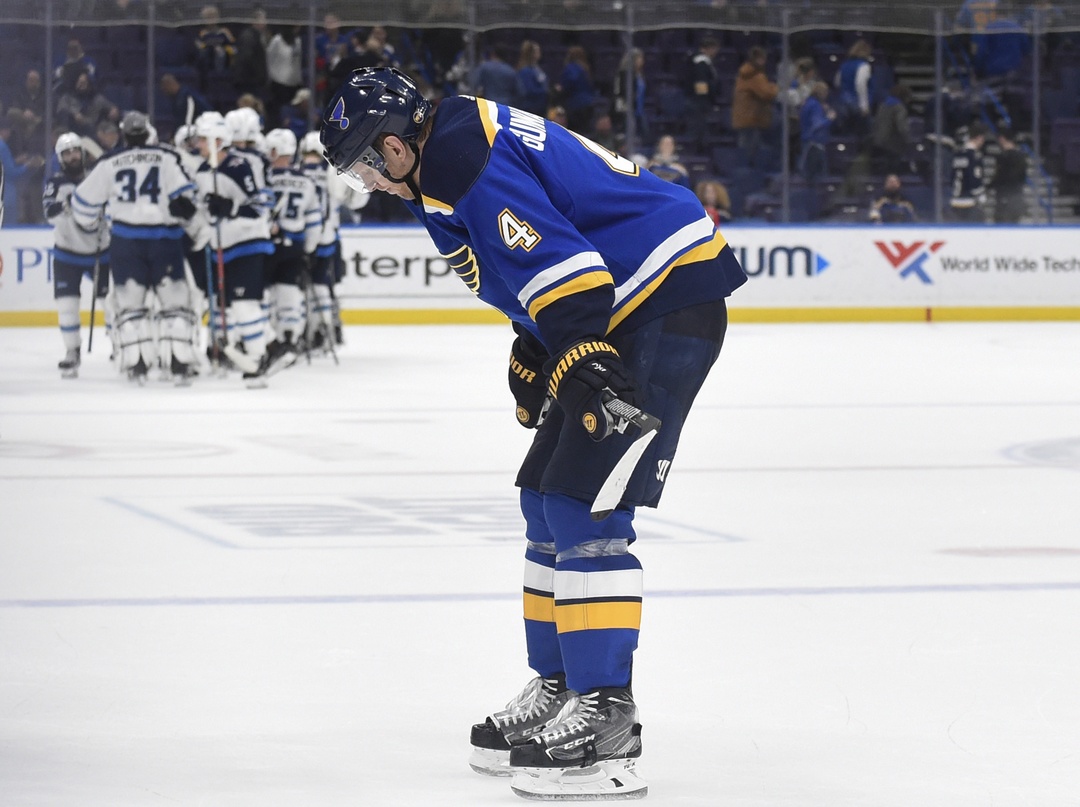 The St. Louis Blues are proving to be garbage on home ice

It’s pretty difficult to find anything positive to say about the St. Louis Blues. After a 4-0 shutout loss to the Winnipeg Jets, the Blues slumped to 3-6-1 over their last 10 games. They’re inching closer and closer to falling out of a playoff spot.  The betting odds right now for St. Louis to make the playoffs are not so good.  Whether you’re interested in hockey, basketball, or world cup betting, it’s always important to bet with your head and not your heart.  Right now, as a Blues fan, my heart is breaking.

To make matters worse, the Blues are losing in particularly ugly fashion inside the Scottrade Center. They’re not just losing. They’re losing badly.

They’ve already been shutout four times at home this season. That’s tied for most in a season since they were held scoreless six times at home back in 1998-99.

This was an important week for the Blues. They had two games at home (Sharks and Jets) before closing out the week away in Nashville. These were important results to pick up with the playoff race tightening and the trade deadline looming.

Well, the week has proved to be telling but in all of the wrong ways. The Blues lost to San Jose and looked pathetic against Winnipeg. It’s nearly impossible to picture the Blues magically turning things on against the Predators.

Unfortunately, the trade deadline likely won’t provide the relief the Blues need. They’re not one or two pieces away from being a contender. They need to make significant changes without parting with their best prospects. That type of building usually only happens in the summer.