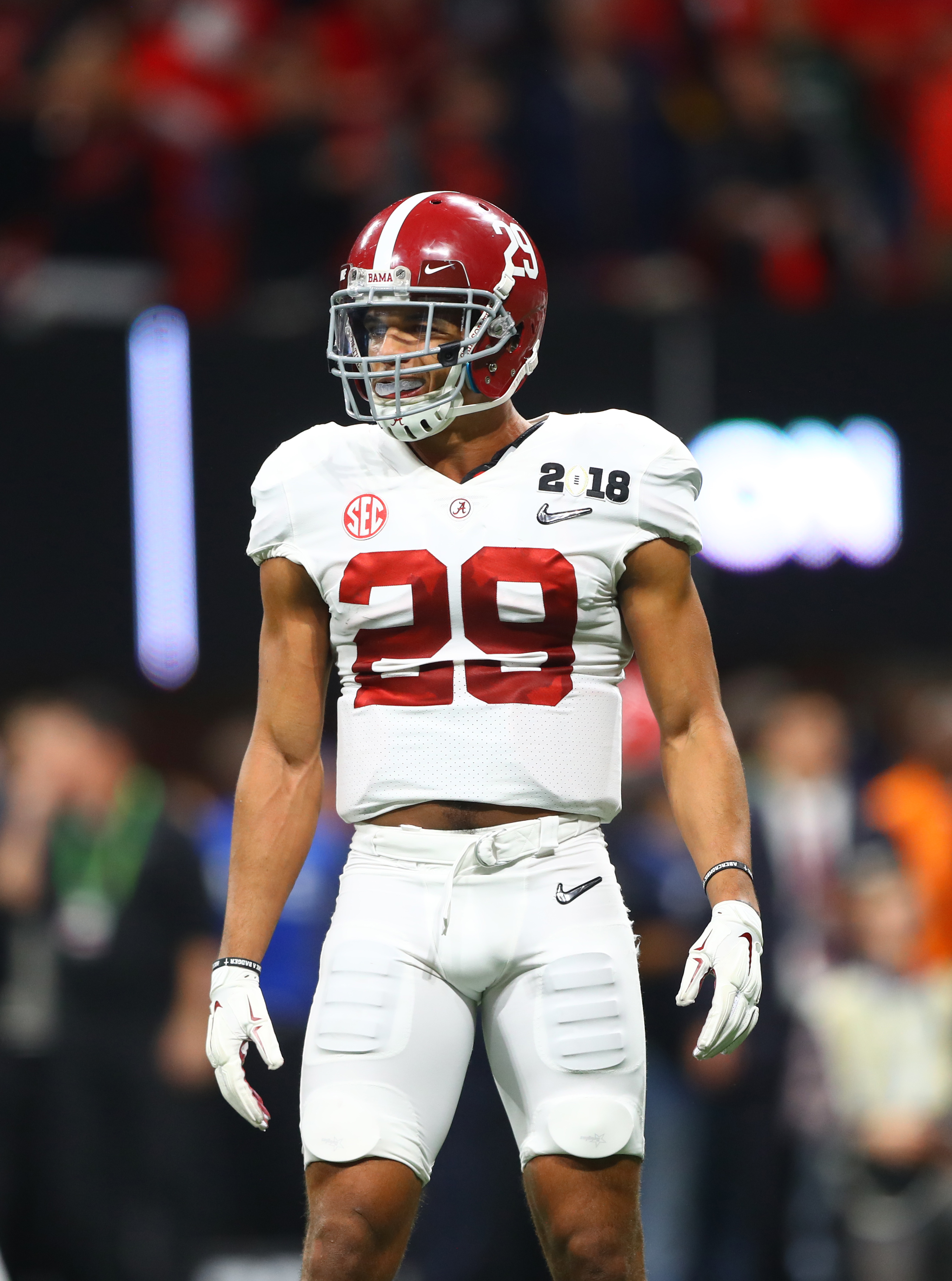 As the NFL Draft is just around the corner, here is my 1st round prediction so far of the 2018 NFL Draft.

As of right now, New England holds 6 draft picks, while getting back 2017 defensive end draftee Derek Rivers from injury and tackle Tony Garcia.

Here is the first round: