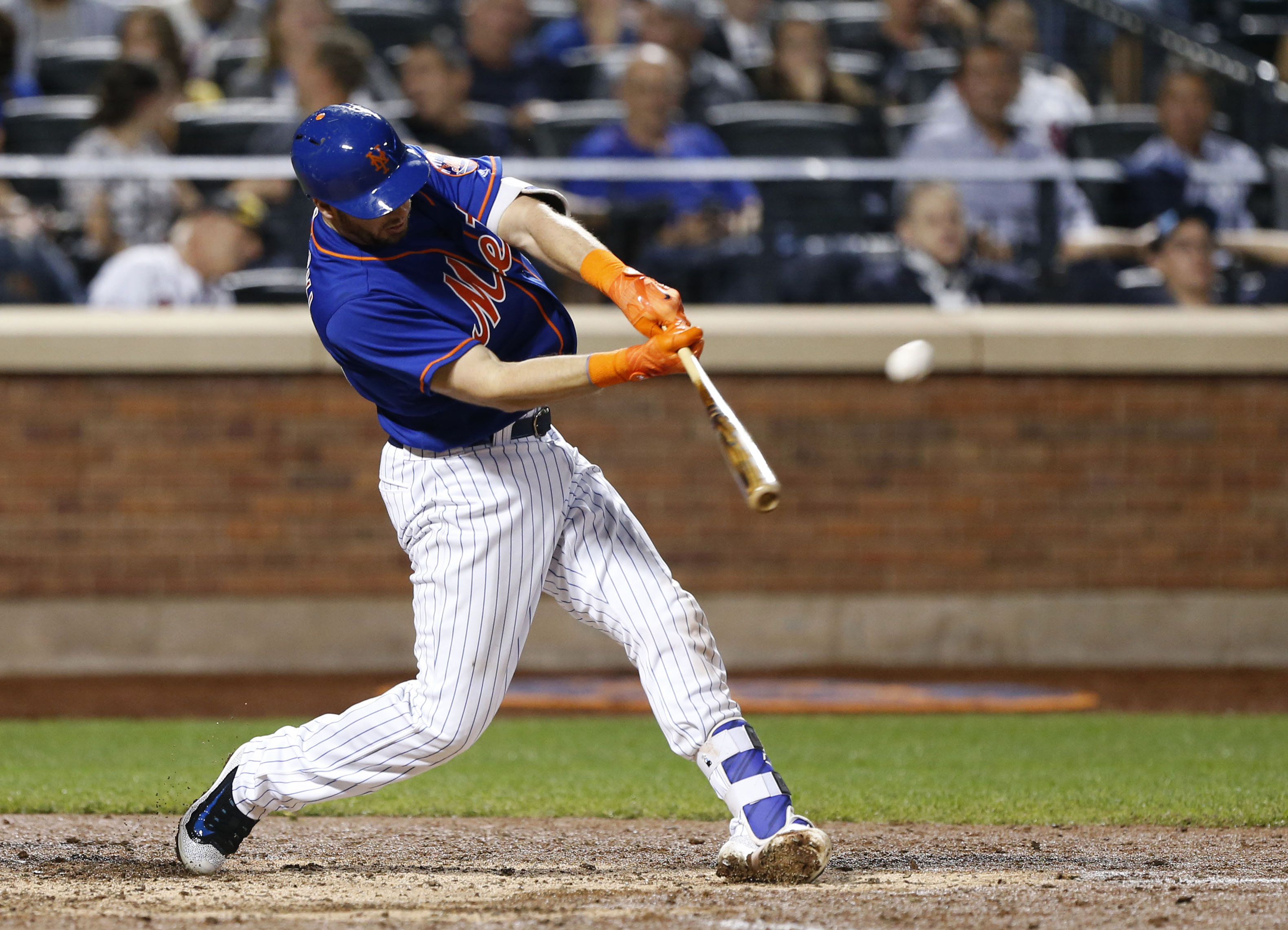 The New York Mets’ perfect exhibition season came to an end when they fell to the St. Louis Cardinals 10-5 in Grapefruit League action. Starter Seth Lugo had a good day for the Mets, working through two innings on just 10 pitches, and catcher Kevin Plawecki drove in three runs on the day. The bullpen had a rough time against the Cardinals’ lineup, as Kevin McGowan and Marcos Molina combined to give up eight runs in two innings of work. The lone highlight for the Mets after that came in the fifth inning, when Luis Guillorme launched his first homer of the spring off Cardinals’ righty Bud Norris.

After the game, Mets’ manager Mickey Callaway was critical of the Mets’ catchers pitch selection. Tim Britton of the Athletic reports that Callaway specifically mentioned Plawecki’s calls of a 2-0 curveball from Marcos Molina to Adolis Garcia, which resulted in a home run, and a walk that resulted from a 3-2 breaking pitch. The performance came just hours after Hall of Fame catcher Mike Piazza, who is in camp as a guest instructor, discussed the need for the team to get more out of Plawecki and Travis d’Arnaud this season.

Those two figure to get the bulk of the catching duties, but the Mets also have Tomas Nido on the 40 man roster along with prospect Patrick Mazeika and veteran Jose Lobaton in camp as non-roster invitees. The Mets have been in camp for only two weeks, so there is plenty of time for the catchers to improve their game calling skills before the start of the regular season. The fact that Callaway has noticed the issue this early is a good sign since they have all of spring training to work with the catchers to help call a better game.

The Mets are back in action tomorrow, when they host the Marlins at 1:10 pm.