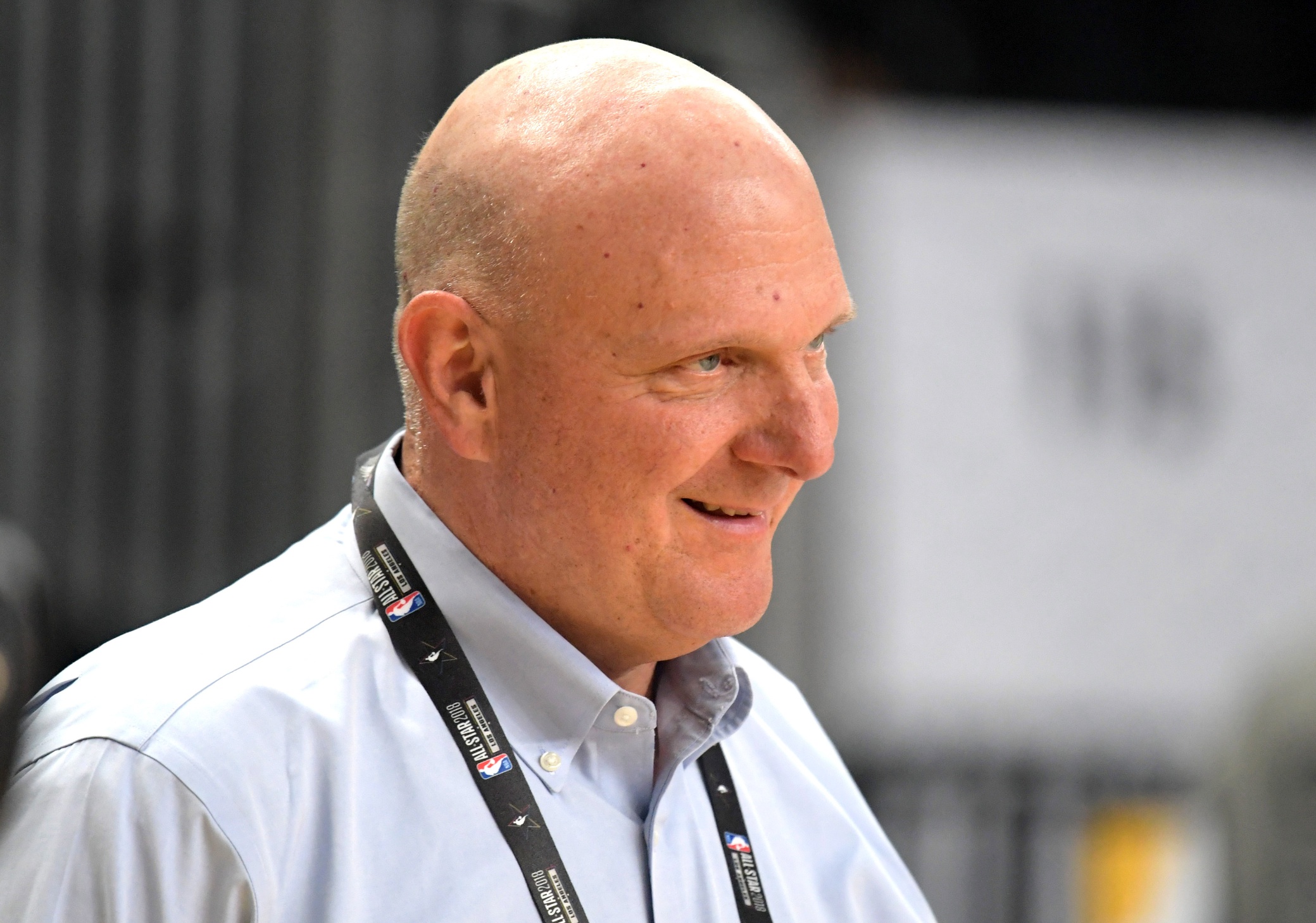 Steve Ballmer spoke at the MIT Sloan Sports Analytics Conference on Saturday about the controversial move to trade Blake Griffin. According to ESPN.com’s Kevin Arnovitz, Ballmer said at the conference that trading Griffin was a “was a very difficult decision.” However, it was a decision needed to create “a greater distribution of responsibility.”

Blake Griffin was traded on January 29th to the Pistons with Willie Reed and Brice Johnson for Avery Bradley, Tobias Harris, Boban Marjanovic, a protected first-round pick, and a second-round pick.

Griffin averaged 22.6 points, 7.9 rebounds, and 5.4 assists for the Clippers before getting traded after 33 games. Unfortunately he did miss 16 games in that period, and that injury history was most likely a big reason why he was traded.