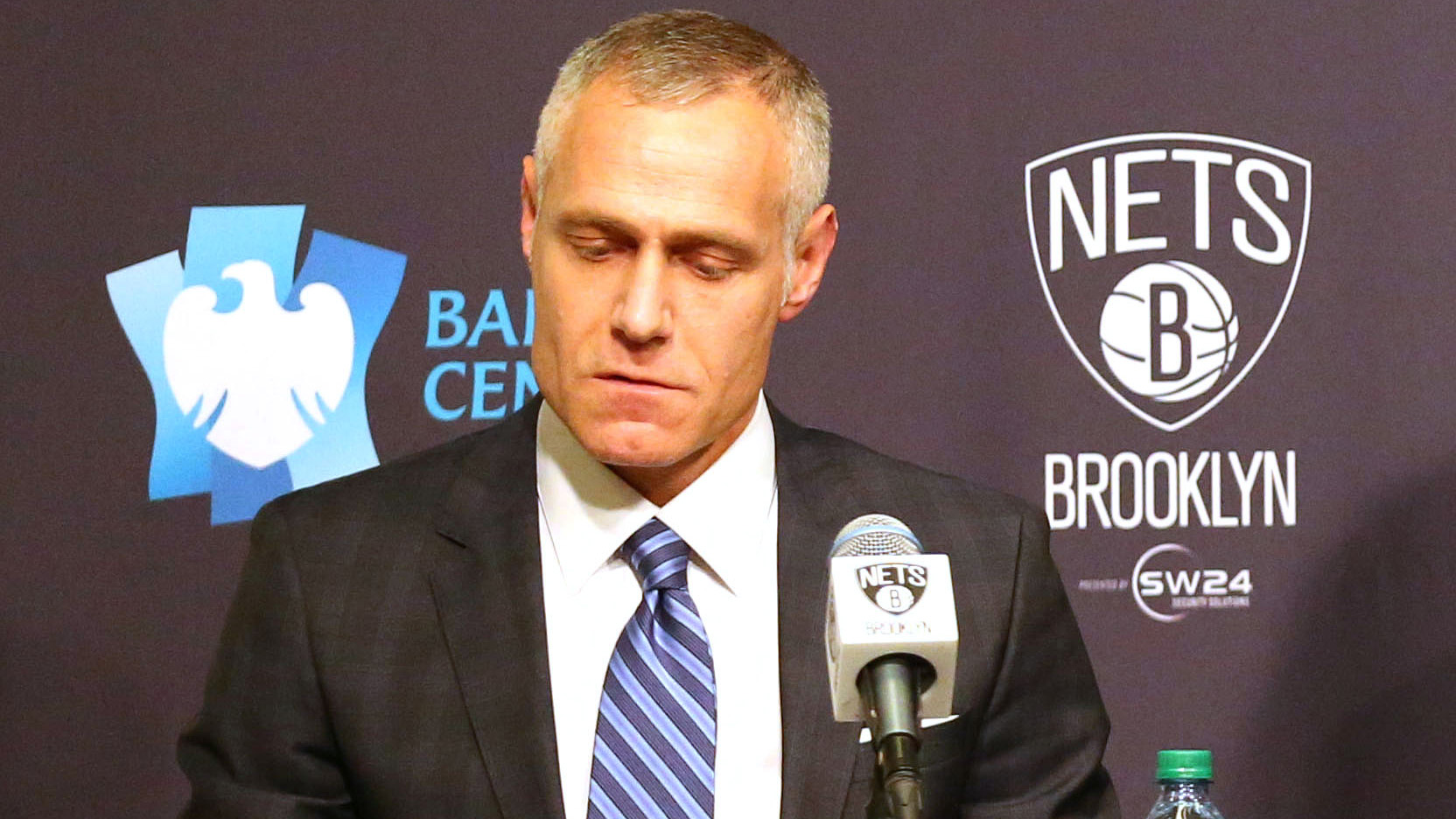 Over the course of the Islanders rocky three years at the Barclays Center, arena CEO Brett Yormark has developed the role as a heel of sorts when it comes to dealings with the hockey club.  While fans of the team are enthusiastic about the Islanders and have shown their support by wagering heavily on the team using the 888 ladies promo code, Yormark continues to speak negatively about the Isles.

That certainly hasn’t won over many Islanders fans, who were skeptical about the team’s move from the beginning, and that likely won’t change following comments from Yormark on Sunday night. During an interview on Fox 5’s “Sports Xtra,” Yormark told host Tina Cervasio that the Islanders were a “rent-a-team” in Brooklyn and that they never embraced the community.

He even went as far as to cast doubt over the Islanders planned arena at Belmont Park.

“We had great hopes that moving the Islanders to Brooklyn would work,” Yormark said. “Unfortunately they were like a rent-a-team. This team really never embraced Brooklyn, unfortunately. Their fanbase resides on Long Island. They have a great avid fanbase in Long Island. Brooklyn just didn’t gravitate to the team as I hoped they would.”

It was during his comments about the current deal to have the Islanders play at their former home, part-time, that Yormark took a subtle shot at the team’s Belmont plans.

“I think the move where they’re playing 12 games back on Long Island and after next year will play half the schedule, if not more, is a step in the right direction,” Yormark said. “Obviously they’re looking to build their own venue, not sure that ever happens, but if it does I wish them well. But in the interim, our goal was to bring them back to Long Island. Have them play as many games as they can at (Nassau Coliseum) and that’s happening. I’m excited about it.”

To call the comments perplexing would be an understatement and certainly won’t help the relationship between the organizations one bit. It has become abundantly clear where Yormark wants the Islanders to play (Hint, it’s not Barclays Center).

But, what can be interpreted as a subtle a jab at the team, probably isn’t going to convince them to want to bow to your wishes. Nor does it make the next three seasons working with Brooklyn Sports & Entertainment, the outfit that operates both the Barclays Center and Nassau Coliseum, and less awkward.

When history looks back at the Islanders stay in Kings County, there will plenty of blame to go around as to why it didn’t work. Yormark makes a fair point about whether or not the Islanders truly embraced Brooklyn, but that doesn’t wash his and the arena’s hands of how things were handled on their end either.

To air that grievance out while the Islanders are still under the Barclays roof, and then to take a shot at their plans at Belmont Park, don’t seem like the wisest of moves.