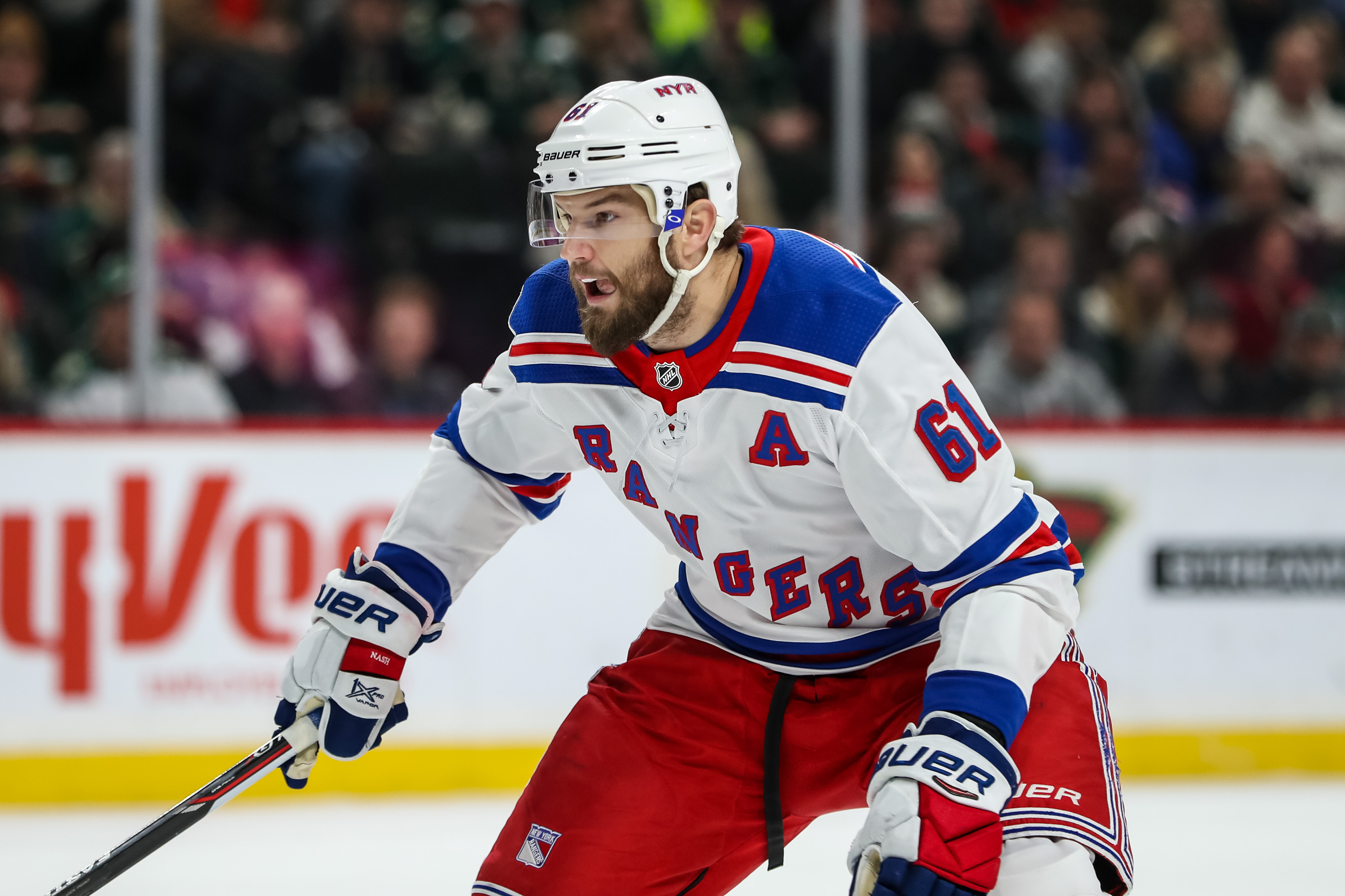 The rumors have been swirling for days but this morning the Bruins made it official and finalized a trade with the New York Rangers bringing Rick Nash to the Bruins. This trade creates a power shift in the Metropolitan division and puts the Bruins as the favorite to end up in first place.  Now would be a great time to use a Ladbrokes promo code to place a wager on the Bruins.

The Bruins in return for Nash will give up  Ryan Spooner, Matt Beleskey, prospect Ryan Lindgren, a 2018 first-round draft pick, and 2019’s seventh-round draft pick to New York.

To make this deal happen the salary cap would become a problem so the Bruins and the Rangers with decided that the Rangers would retain half of Nash’s $7.8 million cap hit and the Bruins would pay half of the money remaining on Beleskey’s contract. The Bruins will pay $1.9 a year through the 2020 season.

The 26-year-old Ryan Spooner has 9 goals and 16 assists in 39 games this season. Well, the 29-year-old Matt Beleskey has only produced 4 goals and 2 assist in his 14 games this year.

The trade also involves Bruins defensive prospect Ryan Lindgren who was selected 49th overall by the Bruins in the 2016 NFL Entry Draft. Lindgren with the University of Minnesota this year has scored 2 goals and 5 assist in 33 games. Lindgren was a solid defensive player who did not put up great stats but was solid and a guy you could rely on defensively.

Nash is expected to join the team in Buffalo and will be eligible for tonight’s game.