Everyone Hates the Penguins...And This is Probably Why 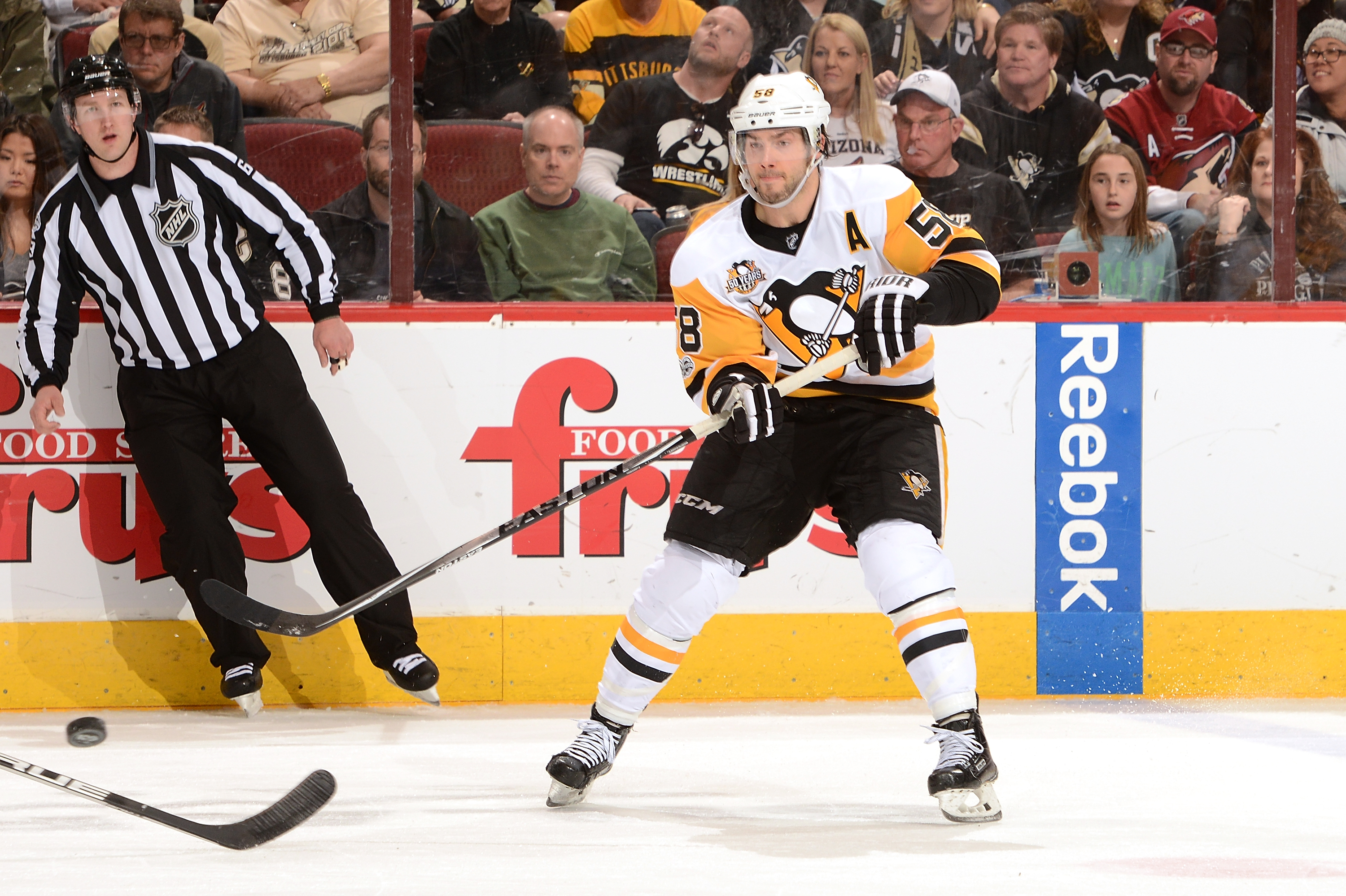 Everyone Hates the Penguins...And This is Probably Why

On Friday, the Pittsburgh Penguins acquired Derick Brassard from the Ottawa Senators in a three-team trade. Sending a message to the rest of the NHL, that the defending Champions are nowhere near done fighting to bring another title home.  It was if Jim Rutherford had been sitting at the proverbial craps table all night and after winning big twice he went all in for a chance to win a third time, likely yelling “let it ride” while sipping from a bottle of Fiji water and eating warm cookies.

I’m going to let Pat take this for a second:

You know, I think I’m starting to see why people don’t like the Penguins, you guys.

I mean, he has a point. In 2016, they were out of a playoff spot in December and they won. Last year, the team’s Norris Trophy Finalist went down and they won. This year, they had two centers until October 21st, lost their franchise’s winningest goalie to the expansion draft, cratered on the second night of the season, played throughout 2017 like it was a throwaway game up in Rochester and somehow, crazily enough are still in contention to win the division.

Thing is though, pretty sure the reason everyone hates the Penguins is because their team won’t do what the Penguins have done. Notice how I say won’t not can’t. When the Hawks won their 3 cups between 2010 and 2015 it was mostly like a “yea, we could do this again” attitude. Same thing for the Kings when they won in 2012 and 2014. But the Penguins aren’t just like “yea we could,” no they have their pedal to the floor putting all the gas into this mad machine to see just how far they can push it.

No, not everyone has Sidney Crosby and Evgeni Malkin. But every team can use the resources available to them to build a creative roster. The Pittsburgh Penguins as currently constructed? Include one first round pick that was self-developed since Sidney Crosby in 2005. That’s Olli Maatta. And sure, for a while, the Penguins did just squander first rounders with no real way to plug the holes. However, since Jim Rutherford and Bill Guerin (and Botterill when he was still here) have come in they’ve simultaneously started pushing chips to the center of the table while occasionally pocketing a handful of them just in case. Notice how a lot of his biggest acquisitions (Hornqvist, Kessel, Hagelin, Schultz) come with RFA years or contracts that extend at least an extra season.

Not to mention that plenty of teams can scout colleges, European leagues, lower-tier junior programs but they don’t – hell maybe they just won’t. Every GM says they do their due diligence but do they really? Rutherford told reporters they were late to the Brassard party, thinking they didn’t have enough, but they got their guy. They called consistently about Sheahan until they made it work. The Carl Hagelin deal wasn’t done until 2 a.m. local time. If GMJR wants, he’s going to do his damnedest to get.

Over the last two years, the Penguins have signed Zach Aston-Reese, a college free agent currently in the NHL, as well as Adam Johnson and Ethan Prow, who are playing for the team’s AHL affiliate out of college. Johnson is producing similar to the player picked 31st overall last year, which would have been the Penguins spot. Now, will they both develop the same? No. But the point is they still have a player, and possibly one closer to ready for the NHL by taking a chance. And that’s the real root of the issue here. The Penguins take risks. They’re willing to try new things to see what happens.

They’re willing to trade picks and take fliers on prospects from different places. In 2015, they used a late round draft pick on Dom Simon who was days from becoming a UFA. They did it mostly because they knew he was close to NHL-ready and that their prospect pool was shallow. They took a chance on Conor Sheary and Carter Rowney as free agents. Both have played in a Stanley Cup Final (or two, for Sheary). They look for things other people aren’t doing and do them. They’re daring. Sure, they can be a little daring because they have Crosby and Malkin and Kessel…but when they selected Matt Murray in 2012 he’d only once had a save percentage over .900.

So look, I get it. Other people hate the Penguins. But do they really hate the Penguins, or do they just wish their teams were this lucky. Lucky enough to have a management team willing to do their homework, take risks, and try new things. And lucky enough to have an ownership group willing to say okay when it comes time to pay for them without trying to make the GM’s decisions for them. Because outside of maybe five teams…most fans around the league are probably just jealous of that.