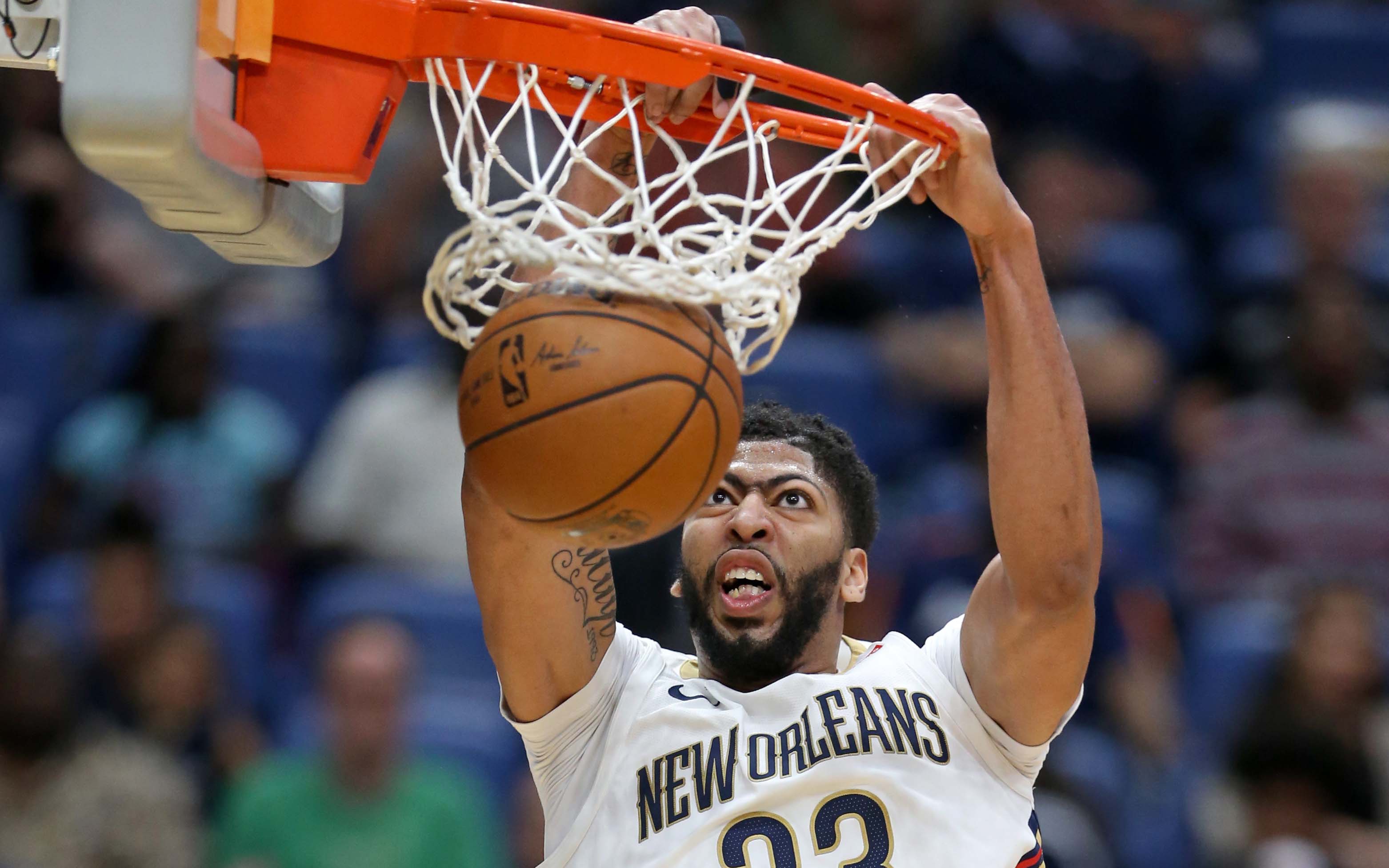 New Orleans,LA- The New Orleans Pelicans hosted the Phoenix Suns in the Smoothie King Monday night. The Pelicans riding a five game winning streak looking to make it six against a Suns teams that’s one of the worst squads in the NBA record wise. This game have all the makings of a traditional trap game as New Orleans have to stay focus & take care of business against Phoenix.

The Suns came out and showed that they weren’t going to lay down to New Orleans as they attacked the paint & got to the charity strip 17 times converting 15 of them. Phoenix also shot the ball very well from beyond the arc early 6 makes out of 10 attempts. The Suns All-World guard Devon Booker led his team at half his posting 27 points 6 assists & 7 rebounds in 19 minutes of play. Booker still has the third & fourth quarters to play. On the Pelicans side of things Anthony Davis was the man as usually posting 25 points before half.

The third quarters belong to New Orleans as the Pelicans posted 38 points in recent history would be considered their worst quarter. The fourth quarter belong to Anthony Davis as he took over offensively & defensively. Davis scored 48 points 13 rebounds thru 3 and a half quarters. The Suns refuse to relent as they were carried on by the scrappy & determined play of both guard Devin Booker & forward Josh Jackson, who combined for 58 points up to that point.

But the Pelicans have All Everything Star Anthony Davis who imposed his will all over this thing as New Orleans pushes by Phoenix 125-116.

New Orleans(34-26) climbs up to the 5 seed in the Western Conference Playoff Race and puts them on course for a very important match up with San Antonio Wednesday night. The Pells six game winning streak is the longest since 2011 & gives the team great confidence heading into a rough 4 game road trip. The team faces the San Antonio Spurs(36-25), followed by Dallas, L.A. Clippers & the Sacramento Kings.

The New Orleans Pelicans signed center Emeka Okafor for the rest of the season. The Pells are undefeated since the acquisition of Okafor who is averaging 3.7 ppg 6 boards 2 blks in 16 minutes a game.