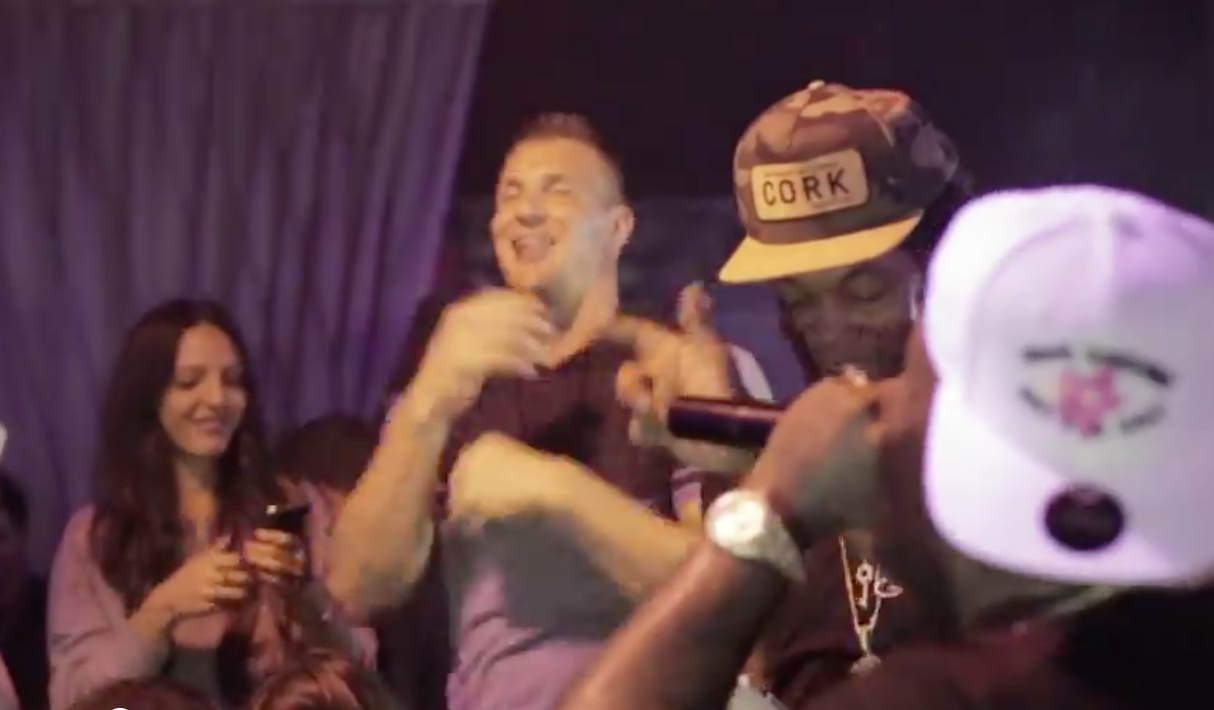 Patriots tight end Rob Gronkowski turned up with rapper Rick Ross at a Miami nightclub over the weekend, and it’s safe to say the Gronk offseason party tour is officially underway.

Gronkowski joined Rick Ross on stage at Rockwell for the nightclub’s second anniversary party, and it was quite the scene.

The dance moves were reminiscent of when the two partied it up to celebrate the Patriots’ victory over the Falcons in Super Bowl LI, and you can watch them in the video below.

This particular offseason is interesting for Gronkowski, as it’s unclear if he’ll return to the Patriots for a ninth season. In the meantime, he’s elected to drink and dance a bit.