The Injury Bug Has Already Arrived In Mets' Camp 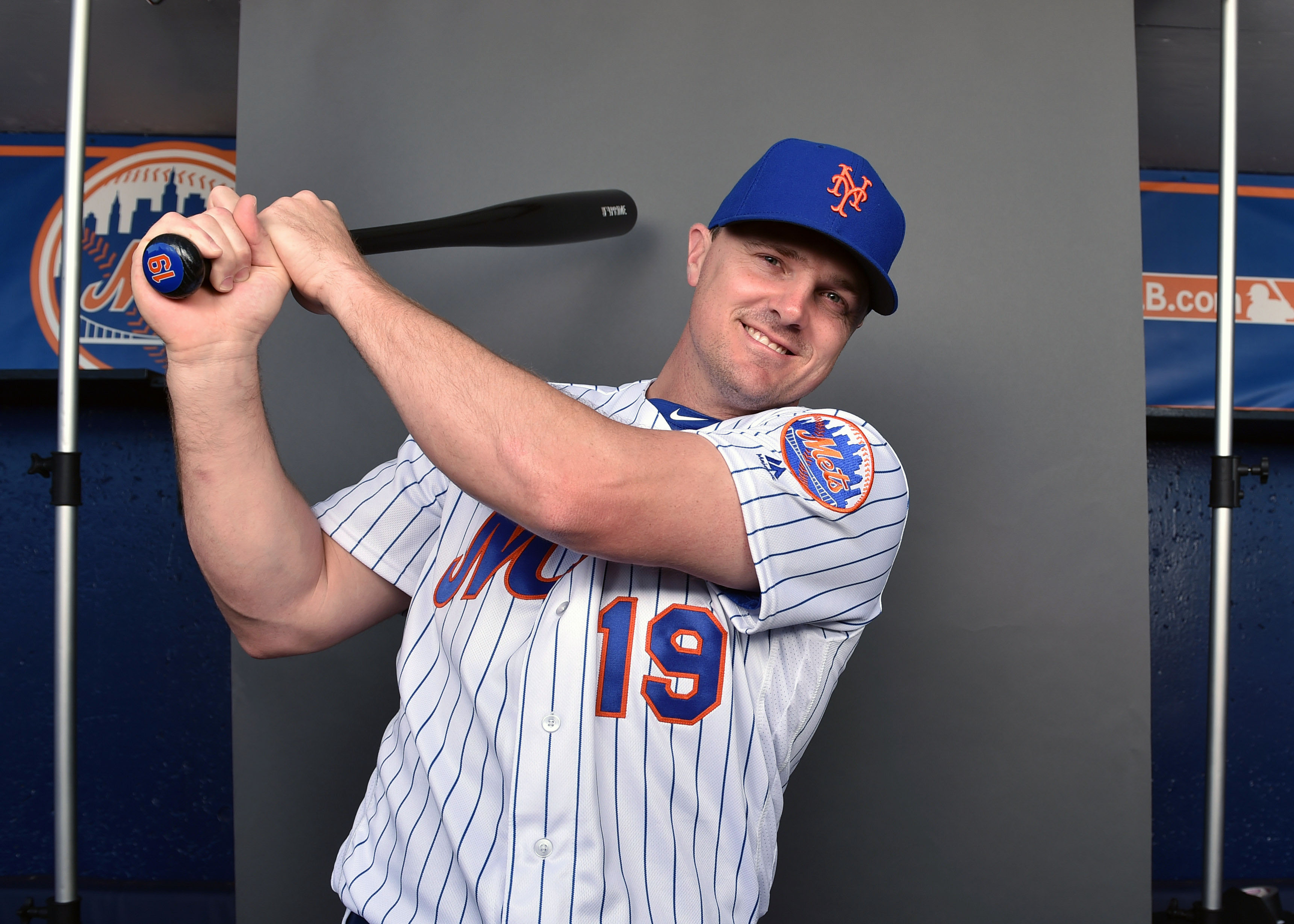 The Injury Bug Has Already Arrived In Mets' Camp

Life as a New York Mets’ fan is one that comes with the expectation of pain and frustration, and that often comes in the form of injuries. The Mets have had some of the worst injury luck in recent memory, seeing star player after star player lose huge chunks of playing time to various ailments over the years. 2017 was a particular disaster, with nearly every starting pitcher and key position player spending weeks on the DL, so the Mets overhauled the medical department in the offseason to try and prevent injuries. If the first week of camp is any indication, the Mets’ injury woes may not be behind them just yet.

The Mets already entered camp with Michael Conforto rehabbing from shoulder surgery, but their position players have dealt with more issues. Juan Lagares, who is expected to platoon with Brandon Nimmo in Conforto’s absence, is dealing with a hamstring strain that has kept him out of action. Jay Bruce is currently battling plantar fasciitis in his right heel and is expected to be out for a few more days. Dominic Smith, already behind the eight ball in his battle for the first base job after showing up late on Friday, has developed a quad strain and is set for an MRI today to determine the severity of the injury. The injury bug has even hit Tim Tebow, who has a sprained ankle after tripping over a sprinkler head in the outfield.

Despite all of these injuries, Mets’ manager Mickey Callaway isn’t too concerned about the health of his players. Callaway told reporters that the injuries would bother him if the Mets didn’t have a plan in place to try and prevent significant injuries from occurring, MetsBlog.com reports. The first year skipper noted that injuries are a part of the game and that as long as the Mets are engaged in preventative measures he won’t be stressed about it.

This is the right attitude to have, because there is no magic bullet to prevent all injuries from ever occurring. The Mets appear to have a plan in place to try and keep their players healthier, but there will always be muscle pulls, aches, and bone bruises that develop over the course of a long season. The prevention plan should keep the players in better shape and help shorten absences, which is the key to the Mets’ success as a team this season. The Mets have a real chance to reach the postseason if they can stay healthy, and worrying about any of these minor issues that pop up over a month before Opening Day isn’t productive.