Are we truly appreciating Kyrie's greatness this season? 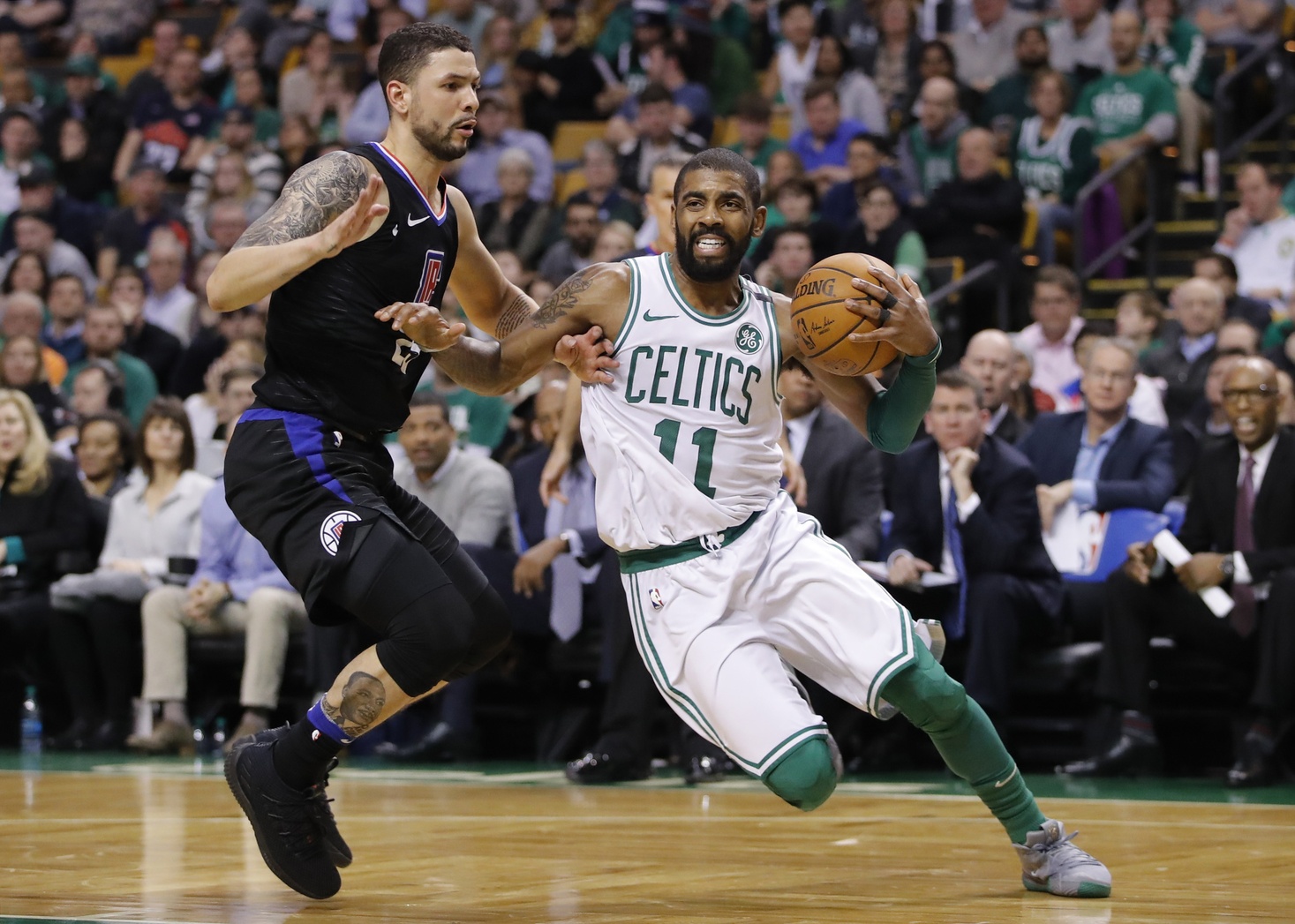 Are we truly appreciating Kyrie's greatness this season?

ESPN’s Chris Forsberg reminds us that Kyrie Irving has been awesome (24.7 points, 6.7 reb, 6.3 assists) since the All-Star break.

And I’m hear to remind you that Irving has been flat-out spectacular all season long. Am I alone in feeling like he’s not getting due respect in and outside of Boston?

Just look at these numbers:

74 points on 49 shots over the past three games is helping that number rise.

And here’s another metric where Kyrie lands in the top 5 (he’s at the bottom right, grouped with Steph Curry and Dame Lillard).

Heading into games on February 27, here's how all NBA players have fared in TPA throughout the 2017-18 season: pic.twitter.com/nBfKl23pOa

I highly recommend this short video of Kyrie explaining his ridiculous offensive moves.

Ever wonder what Kyrie's thinking when he puts defenders on skates? ⤵️ pic.twitter.com/H2Kf3KL8Wm

I also want to throw some love at Marcus Smart, a frustrating player who validates the old saying, “you don’t know what you got until it’s gone.”

With the #Celtics up 23 points, most defenders would fall back and allow the other team to take the final shot. Instead, here is Marcus Smart giving incessant effort on the defensive end and refusing to relent on his peskiness. #MarcusSmartThings pic.twitter.com/aUDL8f8TzI