Blues' seven-game losing streak is their worst since 2009-10 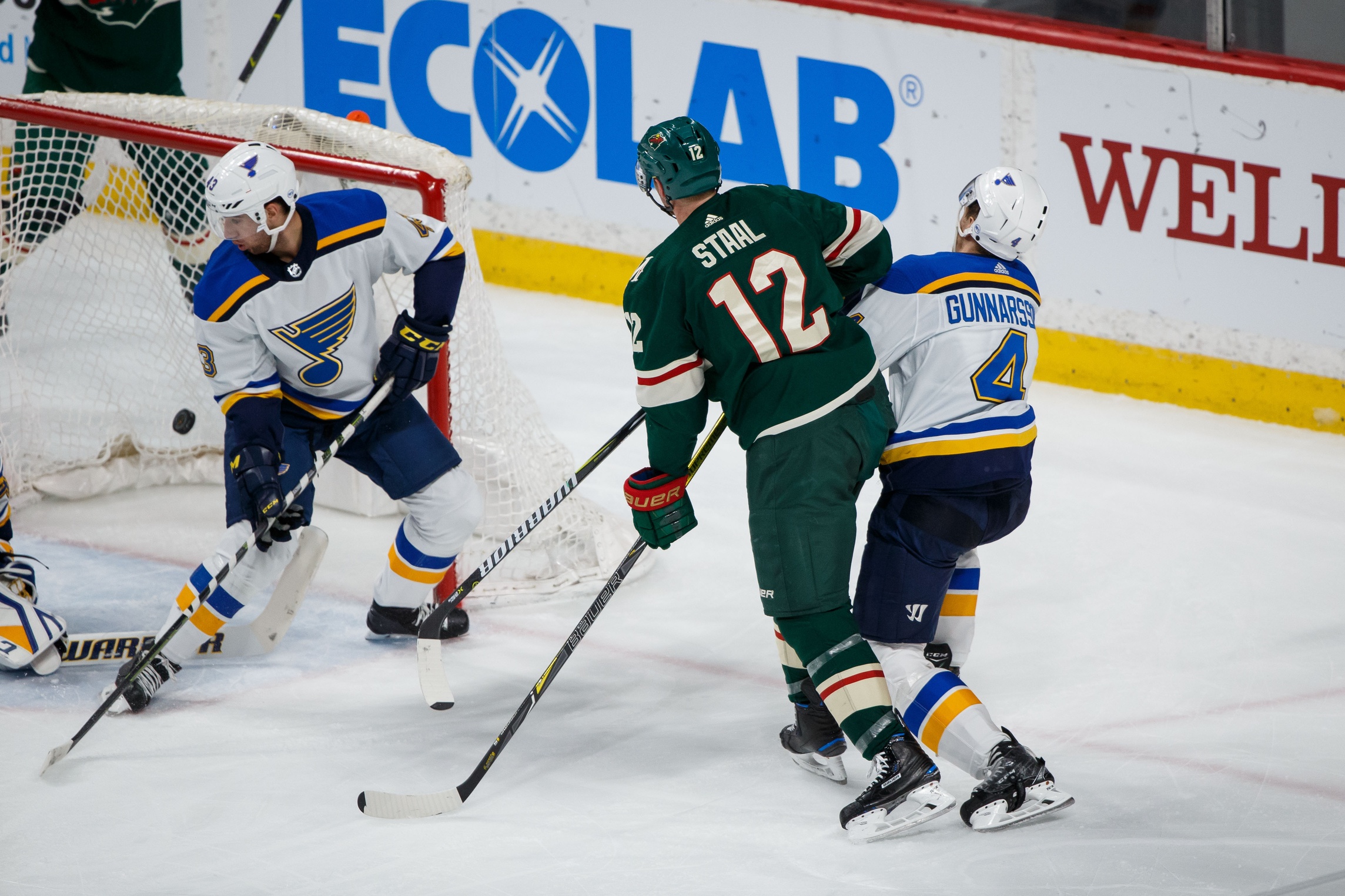 Blues' seven-game losing streak is their worst since 2009-10

The St. Louis Blues are crashing and burning. With an ugly 8-3 loss to the Minnesota Wild, the Blues have now lost seven consecutive games and are looking like they should have sold more pieces at the deadline.

The losing streak, which has been about as brutal as they come, is now their worst since the 2009-10 season.

But hey, at least they scored a few goals against the Wild, right? That actually was a big accomplishment after they skated for just over 150 minutes without a goal.

In case you’re curious, here are all of the seven-game losing streaks in franchise history:

Will the Blues push it to eight? If they do, they’ll join a short list of teams in franchise history who have lost that many in a row.

Based on how badly the Blues are playing and all of the rumors regarding what’s happening in the locker room, it’s easy to envision things getting worse before they get better.